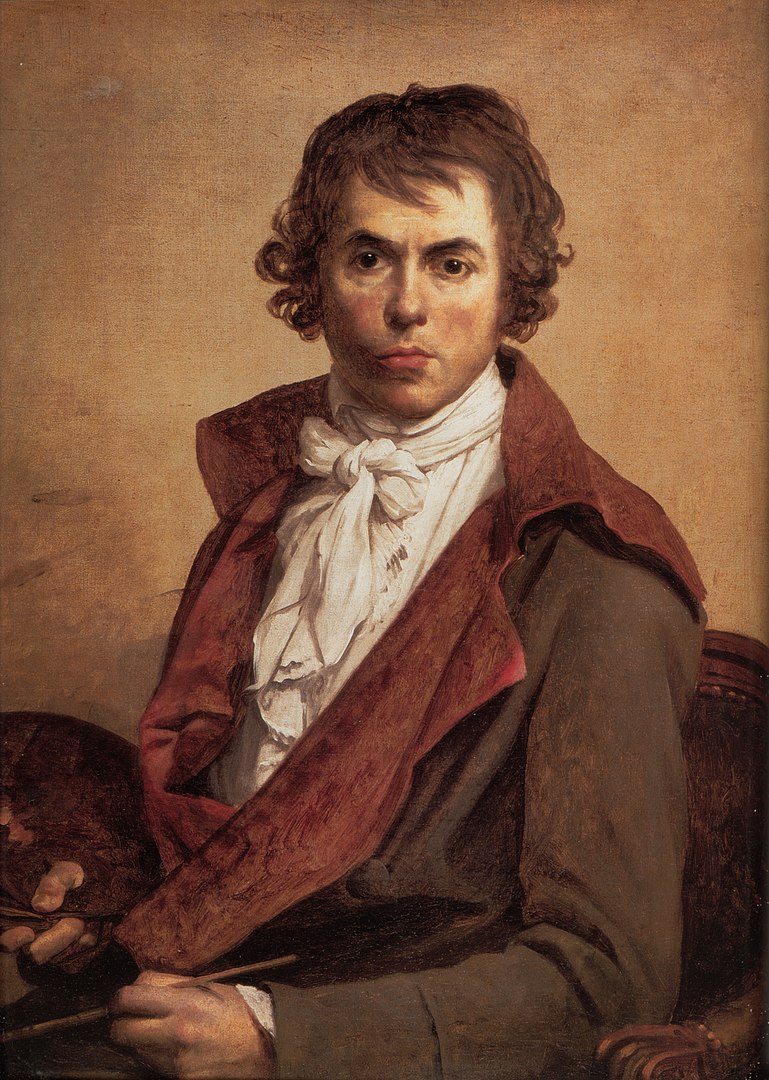 Throughout the course of French history, notably throughout the 18th and 19th centuries, art styles altered significantly. This sudden and extreme change happened as a result of a shift in artists’ philosophies and preferences.

Within a century, the artistic style evolved from the Portrait of Madame Récamier (1800) by Jacques-Louis David to Luxe, Calme et Volupté (1904) by Henri Matisse.

The rate of artistic advancement was astonishing compared to other centuries in which the creative styles and philosophies remained for longer periods of time. The Renaissance, for example, lasted around 200 years, followed by the Baroque period, which lasted approximately 100 years. However, by the 19th century, artistic styles altered every few decades.

The rationale for the fast development is straightforward. The continent of Europe, France in particular, saw significant transformation throughout the 19th century. Due to developments in communication and transportation technology, ideas spread rapidly.

Consequently, new creative trends and philosophies spread among the populace in a shorter amount of time than in the past. As French culture changed, so did the perspectives of many artists.

On the French aesthetic timeline, the age before Neoclassicism at the end of the 18th century was known as the Rococo period. This time period valued aristocracy, incorporating mythological motifs, gardens, and anything else that seemed to be a tribute to nobility.

David was engaged with the revolution supporters, Maximilien Robespierre and the publisher Jean-Paul Marat.

The Age of Reason, i.e., The Enlightenment, was another significant period of thought throughout the 17th and 18th centuries. This movement promoted concepts such as individualism and the separation of church and state.

Neoclassicism embodied the concepts of dignity, self-assurance, and the characteristics of a powerful country. In the artwork, this creative style also portrayed “Tragedy.” It transcended the frivolous notions of Rococo and aristocracy.

After seeing the nobility of the people throughout the French Revolution, David became more fascinated in legendary themes. This fascination was the origin of the name “Neoclassicism.”

Neoclassicism referenced the art, literature, and discoveries of ancient Greece and Rome. Like the Renaissance period, Neoclassical art embraced the revival of antiquated ideologies.

Jacques-Louis David drew inspiration for his tableaus from Greco-Roman mythology, art, literature, and architecture. He was also particularly concerned with state and republican devotion. He was likewise opposed to aristocrats who believed they were divinely destined to rule.

Jacques-Louis David’s magnificent paintings were a combination of hyperrealism and three-dimensionality, almost sculptural in appearance.

Oath of the Horatii (French: Le Serment des Horaces) is a huge painting by Jacques-Louis David from 1784 that is now on exhibit in the Louvre in Paris. The painting was an instant hit with critics and the public, and it remains one of the most well-known works in the Neoclassical style.

The Death of Marat (French: La Mort de Marat or Marat Assassiné) is a painting by Jacques-Louis David from 1793 representing the artist’s friend and assassinated French revolutionary leader Jean-Paul Marat. David created it while he was the preeminent French Neoclassical painter, a Montagnard, and a member of the revolutionary Committee for General Security. It is one of the most well-known pictures from the time of the French Revolution. The artwork was created months after Marat’s death and depicts him lying in his bath following his assassination by Charlotte Corday on 13 July 1793. T. J. Clark, an art historian, referred to David’s painting as the first modernist work because it took the substance of politics as its material and did not transform it.

The picture he painted of his wife in 1813 exemplifies his signature portrait technique. The backdrop is minimal and black, with no context hints, which pushes the spectator to concentrate just on her. Her features are realistic and not too exaggerated. There is a great deal of attention to detail in his depiction of the satin fabric of her dress, the drape of the scarf around her neck, and her hands resting on her lap.

Morally and physically separated, the man and his wife are shown in Brutus (1789). These paintings reflecting the enormous power of national sacrifice made David a beloved revolutionary hero.

Portrait of Antoine-Laurent Lavoisier and His Wife (1788) depicts the man and his wife in an intimate embrace. She rests her head on his shoulder as he stops his work to glance up at her. In contrast to Brutus and the Horatii, David portrays them in a softer light. Lavoisier was a tax collector in addition to being a renowned scientist. During the Reign of Terror, he was thrown to the guillotine as an enemy of the people despite having spent a portion of his wealth on efforts to clean up wetlands and eliminate malaria. David, a strong member of the National Assembly at the time, stood by and observed.