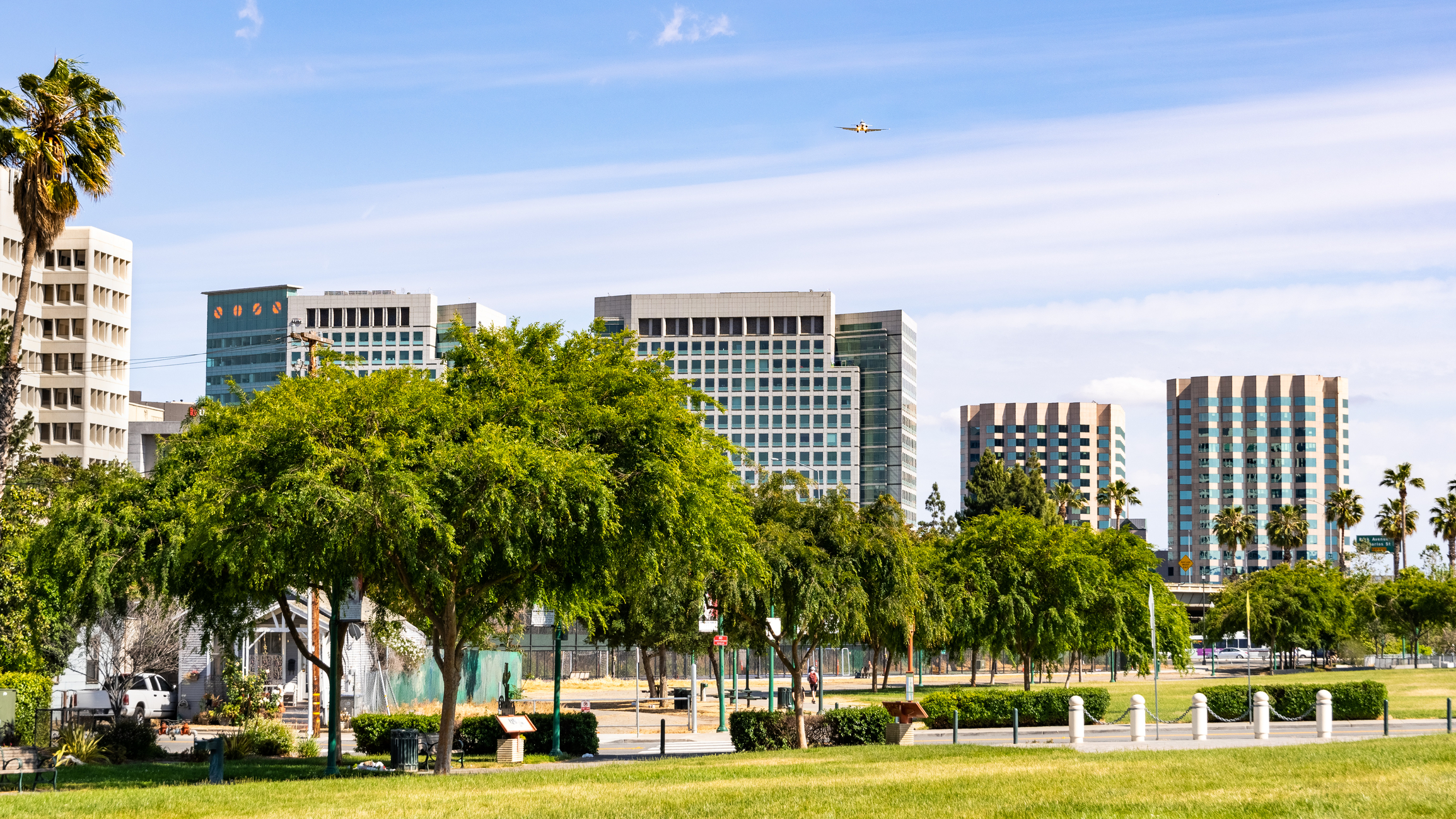 The tech industry was one of the few that thrived during the pandemic. As a result, tech companies entered 2021 strong and attracted investors, making their stock values soar. However, things took a different course in 2022 as various socio-economic forced a downturn in the industry. As a result, by the end of the year, many top tech billionaires have lost significant parts of their fortunes.

As experts predict, the world is heading toward a recession, and things do not look like they will improve in 2023. As a result, tech stocks spiraled down, and companies laid off workers. Google and Amazon were among the tech companies laying off workers, but Twitter was in the headlines for days after laying off about half its global workforce. Considering the instability in the industry, it is no surprise that many tech billionaires found themselves significantly poorer. Here are some of them:

The world’s richest man in 2021, Elon Musk, lost the position in 2022 after the tech crunch wiped out more than half of his wealth. Musk’s loss has been primarily attributed to the massive fall in Tesla’s stock price, which was previously at an all-time high. In addition, shareholders lost trust in Musk after his Twitter takeover and subsequent layoffs.

Many criticized the purchase of the social media platform as an expensive and unnecessary distraction. After the shares of the two companies took a plunge, Musk’s worth was left at $130 billion, less than half of his previous wealth.

Another billionaire who had a rough year in 2022 is Meta founder Mark Zuckerberg. After rebranding from Facebook to Meta, the tech mogul’s focus was unable to convince investors that the world is going completely virtual soon. The result was a plunge in Meta’s share prices and a weakening of the company’s economic standing.

Part of what affected Meta’s finances, and therefore Zuckerberg’s wealth, is stiff competition from rivals and a bleak advertising industry that affects other companies too. As a result, by the end of 2022, Mark was left with only $44.4 billion after losing $81 billion of his previous wealth.

One of the few exceptions to the trend was Zhang Yiming. The TikTok founder added $10.4 billion to his wealth, bringing it to a total of $55 billion in 2022. This figure makes him the second-richest person in China and the 23rd-richest in the world. Yiming’s wealth is not guaranteed, though. Pressure is mounting against his popular app in the United States, and speculations include that Bytedance may be forced to sell its US version of Tiktok.

The stock crunch in the tech industry has caused a shift in the list of the world’s wealthiest people. Fashion mogul, Bernard Arnault, is now the world’s richest man after dethroning Elon Musk. Most of the top figures also saw a change in their placements after losing chunks of their wealth in 2022.