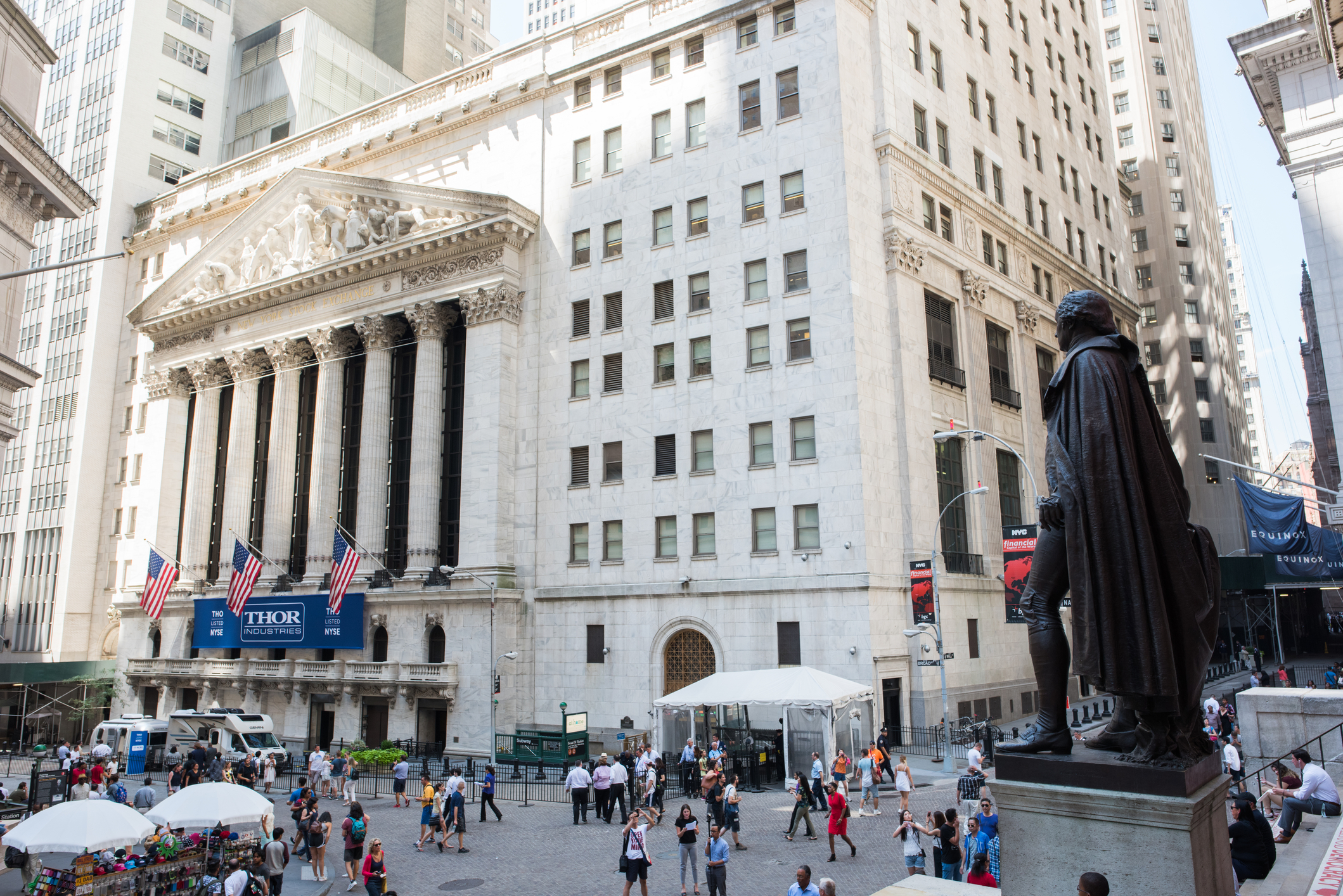 The global economy has experienced a chaotic year as inflation drains post-lockdown spending, forcing central banks to raise borrowing costs at an unprecedented rate to keep inflation under control. In the meantime, these price-control measures may be effective. However, world financial experts will have their jobs cut out for them in 2023. Still, the scariest news is yet to come.

“The world economy is expected to enter a recession next year as interest rates rise in reaction to higher inflation,” Kay Daniel Neufeld, director and head of forecasting at the Center for Economics and Business Research, said this week, according to CNN.

Not everyone believes the prophesied doom about to befall the global economy, but with growth likely to fall even further following a steep downturn in 2022, it is a possibility.

In October, the International Monetary Fund predicted that global growth would slow to 2.7% in 2023. The slowed growth will be the lowest year for the global economy since 2001 if one overlooks the global financial crisis and the worst stage of the pandemic. The group further warned in November that the situation has become even “gloomier” since it published its projection.

The major highlights of this year’s economics are the Russo-Ukrainian war which saw energy prices spike through the ceiling, then China’s ailing economy as a backlash of its COVID-19 lockdown measures, and central banks’ frantic efforts to curb inflation.

Central banks have clarified that they do not intend to stop hiking borrowing costs anytime soon, even if they are more comfortable with smaller rises.

Central bankers meet regularly as they sort through the most recent data. They have stated that they do not know how high they will need to hike rates or how long they will need to keep them there in order to return inflation to and maintain it near 2%. If prices rise faster than expected, central banks may be forced to act more aggressively, putting additional strain on the global economy.

“We believe we will need to maintain a restrictive posture of policy for some time,” said US Federal Reserve Chairman Jerome Powell during the central bank’s December meeting.

The government is now quickly repealing these policies to address China’s economic crisis, following nationwide protests against the strict restrictions of the post-pandemic lockdown. This approach may eventually stimulate growth, but worries are far from over now.

“China’s current depressed situation signals that the potential for lift is significant,” said Bruce Kasman, JPMorgan Chase’s head of economic and policy research, in December. “However, recent experience demonstrates that severe setbacks usually occur when openings are too early, and healthcare systems are overburdened.”

A coronavirus resurgence is presently sweeping China, yet Beijing has chosen to go ahead with plans to relax its regulations. This week, the Chinese government announced that it would eliminate quarantine procedures for overseas arrivals beginning in early January, an essential step toward reopening its borders. Fearing a spread of newer variants, countries are shutting their doors to Chinese visitors.

Russian President Vladimir Putin’s war in Ukraine is another unknown variable in this year’s economic forecast, particularly for European countries that are weaning themselves from the supply of Russian energy.

According to International Energy Agency research, if Russia cuts off all gas deliveries to the region and the weather becomes colder, Europe could face a natural gas shortage in 2023.

The Organization for Economic Cooperation and Development indicated that its most recent round of economic projections might need to be revised if energy supply shortages push prices even higher or if European governments need to impose rationing to reduce demand for gas and electricity this winter and next.

Goldman already laid off 500 employees in September as the financial sector continued to take a battering due to the economic downturn, and the Financial Times reported a few weeks ago that Solomon was considering slashing bonuses by at least 40% for roughly 3,000 investment bankers.

“We are conducting a careful review, and while discussions are still ongoing, we anticipate our headcount reduction will take place in the first half of January,” David Solomon, CEO of Goldman Sachs and Co, stated, according to Bloomberg.

Whether or not the world enters a recession, the next 12 months will be challenging.

“It remains a hard backdrop,” said Guillaume Menuet, head of investment strategy and economics for Citi Private Bank in Europe, the Middle East, and Africa.

Apart from 2020 and the 2007-2008 financial crisis, his team believes the world will suffer the slowest economic growth in the last 40 years.