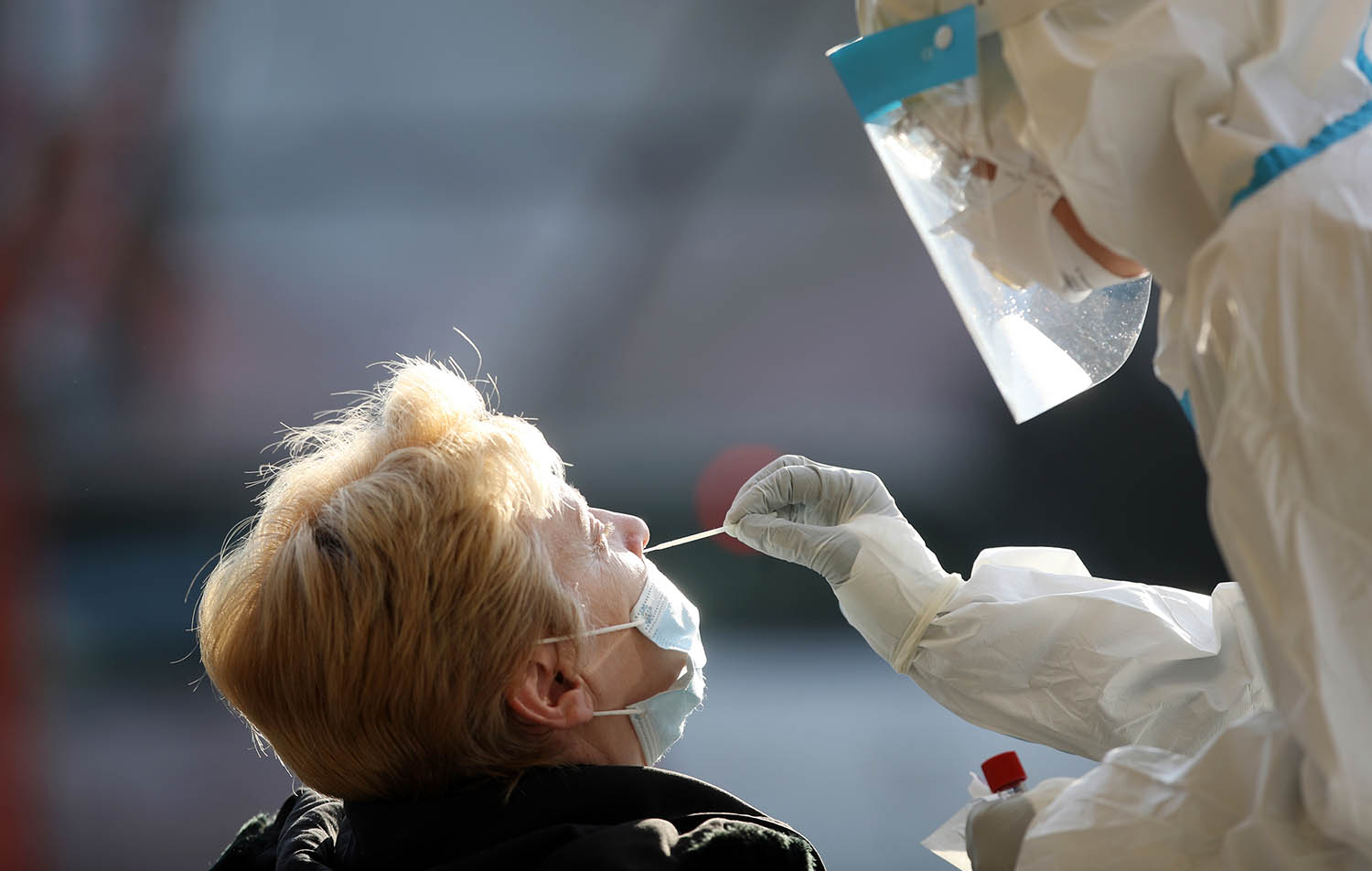 Researchers have proven beyond the shadow of a doubt that there are significant changes in the structure and function of the brain after a Covid Infection.

This was explained in a research paper published in nature on the 7th of March. The research involved the use of the UK Biobank project- a health project that involved the monitoring of 500,000 people for 15 years including pre-covid brain scans. The already available ‘control’ database created an avenue to easily monitor the impacts of the infection on selected candidates’ post-infection.

Motivated by the need, Prof Gwenaelle Douaud from the Welcome Centre for Integrative Neuroimaging, at the University of Oxford led a group of 18 authors and with the help of several notable medical associations attempted to answer the questions that plague the minds of many scientists, how exactly a mild Covid-19 infection effects a patient’s brain structure and function. The result was an astounding discovery that was published under the title of, ‘SARS-CoV-2 is associated with changes in brain structure in UK Biobank’ revealing significant changes in the brain, especially in the areas of smell and memory.

Under Neuroimaging, these changes presented themselves as an overall reduction in brain size as well as a reduction in the size of the grey areas in these noted brain areas.

Further details on the research include:

According to the paper, the results of the tests include:

Despite the groundbreaking discovery, these scientists are less assertive in their statements on the cause of these changes. Many hypotheses have been put forward. One of such is that since loss of the sense of smell is an indicated symptom of a COVID Infection, the decreased use of the olfactory senses might have resulted in reduced nervous population in those areas. This seems most likely especially when the one considers the fact that some patients report a loss of the sense of smell and difficulty remembering smells after a COVID Infection. These patients are usually place on ‘smell training’ where they are taught how to smell again.

Others also postulate a possible and direct connection between the infection and its effect on brain nerves.

Nonetheless, scientists believe these changes could prove to be transient as the brain is quite plastic meaning that there is a high probability that the brain will heal itself, especially when use of that sense is restored.