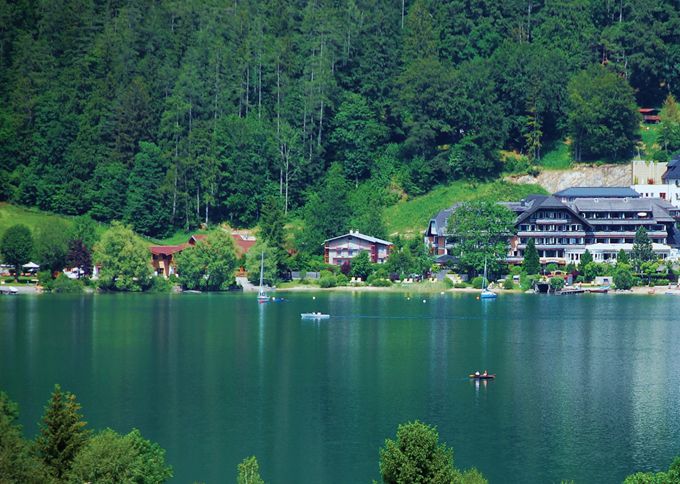 The Salzkammergut is a region in Austria, bordered by the three states of Salzburg, Upper Austria and Styria. It is a region dotted with emerald lakes and high alpine ranges.

The enchanting area stretches from Salzburg to Dachstein Mountain, covering 72% of Upper Austria, 12% of Salzburg, and 16% of Styria. The main local river is the River Traun that branches off from the River Danube.

Situated in the eastern part of the Alps, the natural landscape of the Salzkammergut has some of the most striking features. It has a famous World Heritage Site, the Hallstatt-Dachstein alpine landscape, as well. The site highlights the area’s prosperous past going back to the second millennium B.C. thanks to its prized salt deposits that had been mined throughout the centuries.

Surrounded by mountains, there are 76 lakes in different sizes in the Salzkammergut. Unique architecture can be found in the older quarters of the towns in this area. The small royal palace where the Royal Family used to spend their holidays still retains its original Neoclassical style.

The lakes glisten in the lush green mountains. These verdant mountains serve as a stunning backdrop against the crystal clear water. The water is so clear that you can see all the way to the bottom. The water in the lakes also meet the health standards for domestic drinking water.

The green mountain slopes are a lush green. They capture an idyllic feel of innocence and charm where cows and sheep calmly eat away at the grass without a care in the world. The farmers have arranged their courtyards meticulously, and small Austrian houses bring to mind those made of a fine cake from chocolate.

At first glance, the scenery looks like a fairy tale. Perhaps God accidentally dropped a precious green gem here. The views are breath-taking and seem to come from another world. Each year, a large number of tourists travel to the area. They stay for a few days in the mountain inns to escape the urban noises and enjoy the tranquility.

Fuschlsee is one of the seventy-six lakes in the Salzkammergut. It is just over ten miles from Salzburg, a major city. Several years ago, when I had just arrived in Austria, a friend took me to the region.

The first lake we arrived at was Fuschlsee. I was stunned by its astonishing beauty and thought at the time, “How could there still be such a beautiful place in this world.”

Many people come from other parts of Austria during the weekend. People sunbathe, row boats, climb mountains, or relax at a restaurant. The lakeside lunches and dinners are on everyone’s to-do lists.

The Salzkammergut was one of the filming sites for the Austrian film Sissi—a story about the Empress Elisabeth of Austria. Many tourists come here specially to experience the romance of the royal parks nearby. 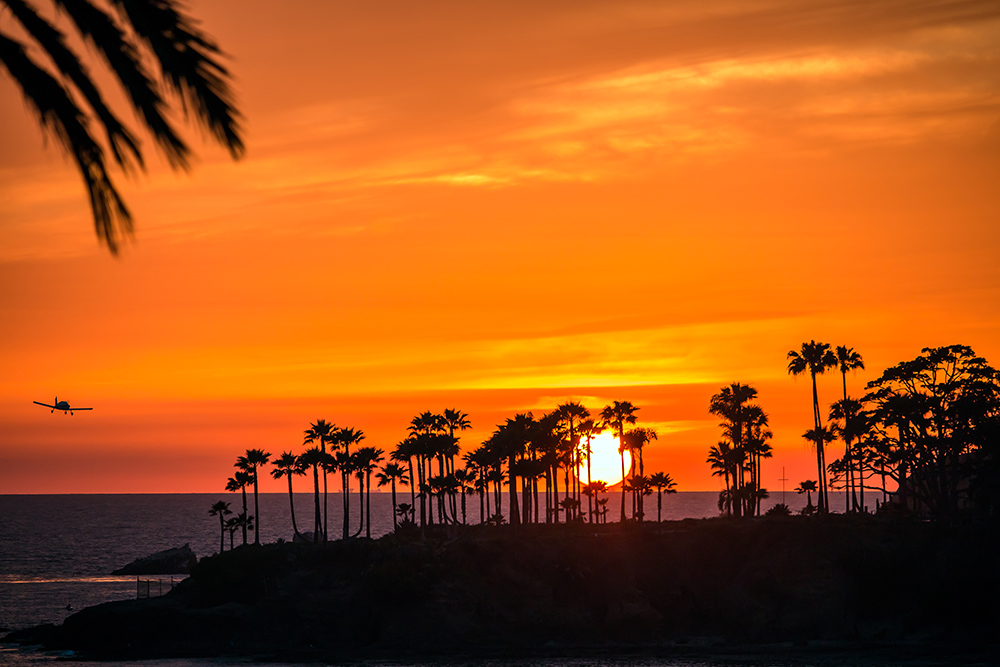 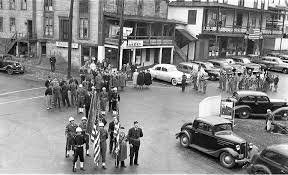 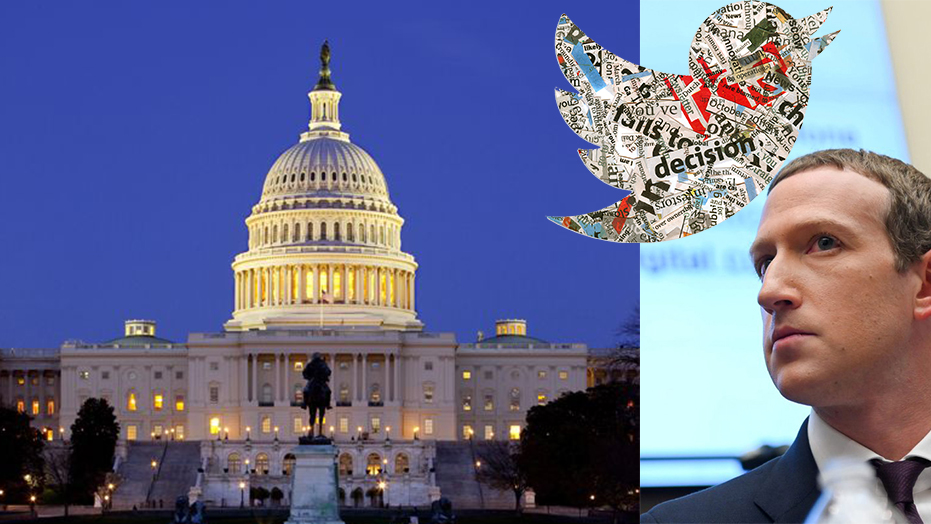