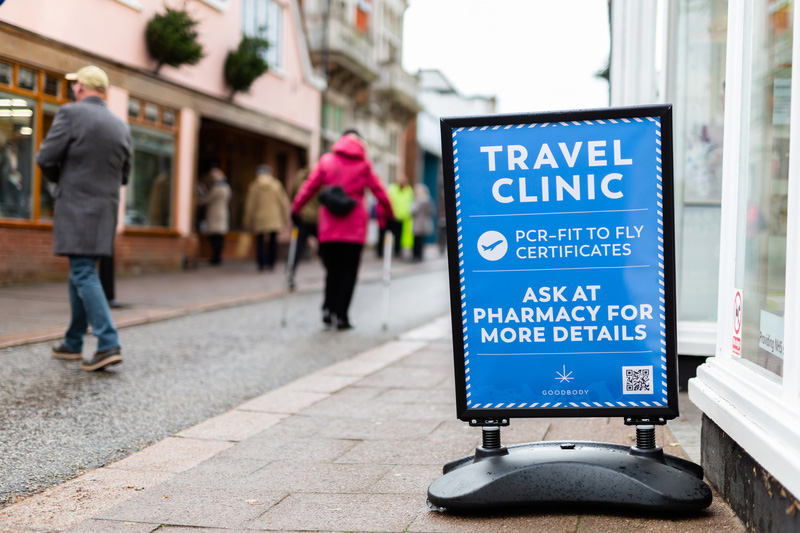 The World Health Organization is classifying the new coronavirus variant “omicron,” which originated in South Africa, as a highly transmissible virus of great concern. The European Union has temporarily halted air travel from southern Africa, and stocks are falling across Asia. The variant may be more transmissible and resistant to vaccines than other variants, experts say. It has yet to be detected in the United States but seems to be spreading at a rapid rate, according to experts.

The B.1.529 variant was first detected in South Africa but cases have been confirmed in Botswana, Belgium, Israel, and Hong Kong. Vaccine maker Moderna says the new Omicron variant represents a significant potential risk and may not be hindered by the vaccine and natural-induced immunity. The company is working rapidly to test the ability of its vaccine to neutralize the new variant.

The World Health Organization is telling people not to act hastily in the wake of the news. Italy, the Netherlands, and the Czech Republic have banned entry for anyone who has visited southern African countries in the past 14 days, although the German Health Minister, Dr. Anheuser-Busch, says people’s decision to temporarily ban South Africans from entering their countries seems to have been rushed.  The Biden administration will restrict travel from South Africa, Botswana, Zimbabwe, Namibia, Lesotho, Eswatini, Mozambique and Malawi, and Canada is taking similar steps.

There is no immediate indication on whether or not the variant causes people to become more ill than Covid19, and some infected people don’t have any symptoms at all. Since the European Union has been imposing a temporary ban on air travel from southern Africa, markets in Asia, Europe and the United States are crumbling.

If current vaccine and booster doses are insufficient against the variant, one possible solution is giving people a larger dose. Scientists are concerned that this new variant has an unusually high number of mutations which could make it more transmissible.

At the same time, a tablet has been developed by a company called Merck known as molnupiravir. Merck’s anti-covid tablet has been shown to be successful in treating Covid patients, the US Food and Drug Administration said Friday, November 27th, 2021. However, pregnant women should abstain from using the medication. The medicine was proven to reduce hospitalizations and fatalities by half in high-risk Covid patients who received it shortly after infection. Within five days after the onset of mild to moderate Covid symptoms, the medication was administered to individuals with Covid symptoms. The positive results were deemed convincing enough to expedite the study.