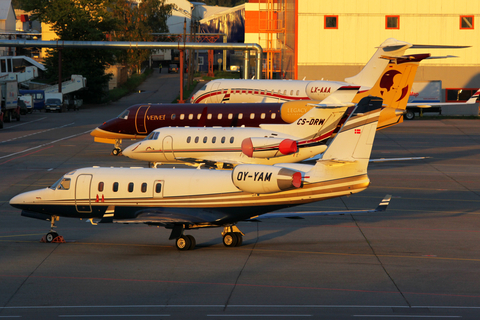 The consumer price index for plane tickets has risen dramatically in recent years. According to Labor Department data, transportation services inflation increased 7.9% year over year in May, topped by a 37.8% increase in airline rates.

Recently, Ed Bastian, the CEO of Delta Airlines, has predicted that airfares will rise by up to 30% during the summer months for the company.

Additionally, the cost of entering the United States for foreigners is set to rise by 50%.The cost for inbound travelers using the Electronic System for Travel Authorisation (ESTA) to enter the United States has been raised by US Customs and Border Protection (CBP).

The ESTA was created in 2008 as an automated mechanism to determine if tourists are eligible to travel to the United States under the Visa Waiver Program (VWP), and the cost has not risen since 2015.

Many airlines have been drowning in debt and battling to return to profitability since the start of the pandemic. Airlines ticket prices are near all-time highs right now, with travel restrictions loosening around the world and increasing operating costs to deal with higher jet fuel prices. 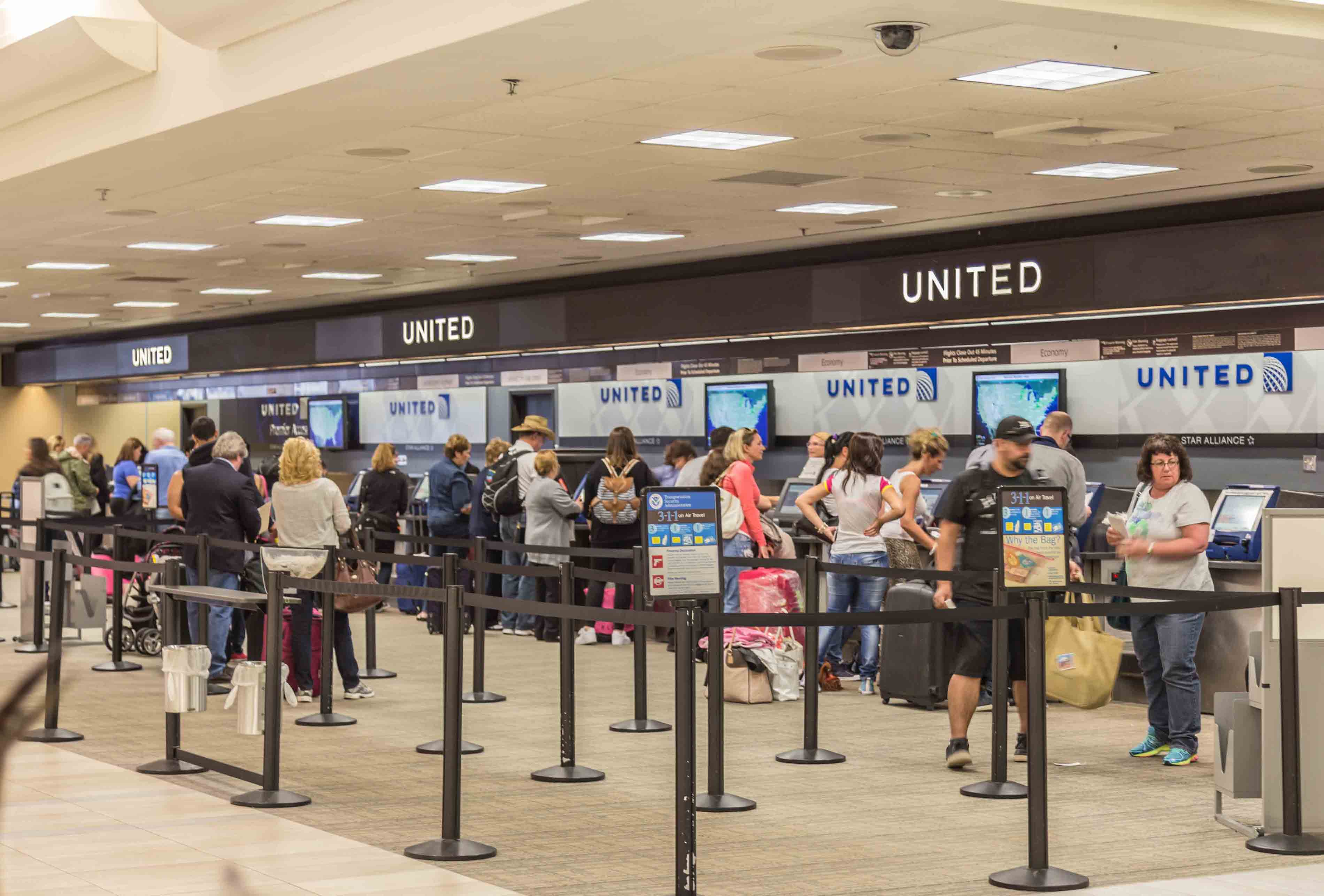 Oil costs have risen sharply since Russia invaded Ukraine, putting pressure on airlines. The increase has deteriorated an already bleak picture that includes an industry-wide loss in 2022, while some airlines may profit as the world recovers unevenly.

According to the International Air Transport Association (IATA), the cost of jet fuel has climbed by approximately 150 percent in the last year. Airlines are also dealing with a shortage of pilots and flight attendants, as well as rising labor expenses. All of these factors have conspired to push up ticket costs.

The only expense higher than gasoline on an airline is staffing, and shortages are affecting this business as well. This is exacerbated by the fact that some airlines granted early-outs to senior pilots, flight attendants, and mechanics during the first year of the pandemic. Or simply letting go of staff deemed unnecessary at that time to save cost. Because of a lack of staff now in 2022, flights are being canceled and future timetables are being cut in Europe, the Caribbean, and the US.

Labor cost projections continue to increase, and for many airlines, this will very well be a permanent cost hike. There are now longer and more complicated routes for international flights that would usually fly over Russian airspace and are also more expensive.

Will this stop consumers from booking flights?

Citizens in the US have expressed their frustration with airfares increasing flying to different states by a significant amount. Some residents have stated that they may only take flights if deemed very necessary, as the gas price increase is also a dissatisfaction.

But as the summer draws near and many international countries lift some of their Covid-19 restrictions. There are many willing to still travel despite the airfare increase. Many have noted they have been indoors and barely traveled due to the pandemic and have been craving summer vacations away.

Airlines are also anticipating more consumers booking summer flights. People booking summer flights noted that while flying is an expensive and necessary component of a long journey, it is not the sole cost. There will be increases in hotel costs, and rental car rates due to inflation. This indicates that individuals intending to travel have accepted the fact that it will be more expensive, but they are still making arrangements.