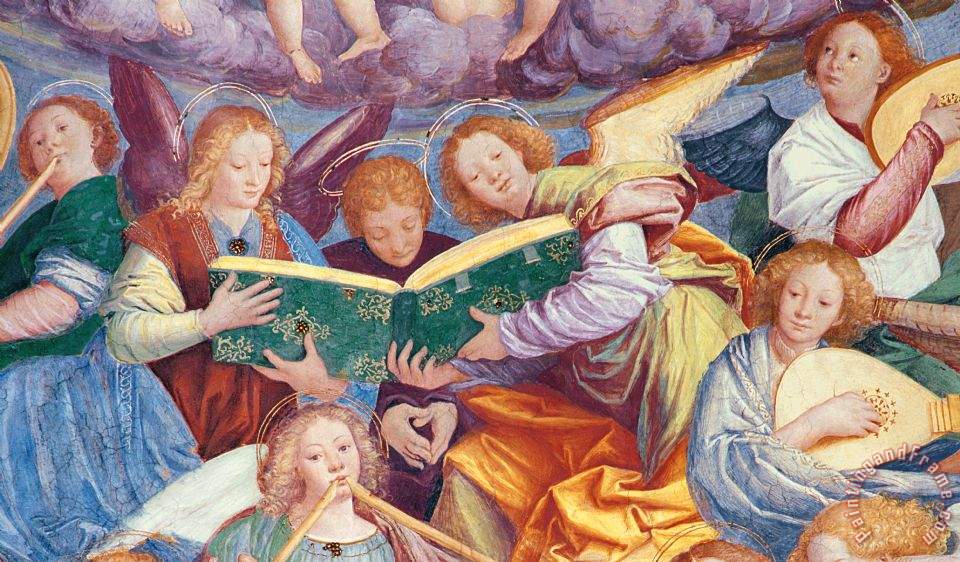 Hours after declaring a national emergency over the Coronavirus, Wuhan virus, President Donald Trump declared March 15 a National Day of Prayer, reminding the public to look to God for “protection and strength”.

“It is my great honor to declare Sunday, March 15th as a National Day of Prayer,” he tweeted.

Trump highlighted how the American people have historically found solace in faith.

“We are a Country that, throughout our history, has looked to God for protection and strength in times like these,” he followed.

During his address in the Rose Garden on Friday afternoon (March 13), Trump promised access to up to $50bn in aid.

“No matter where you may be, I encourage you to turn towards prayer in an act of faith. Together, we will easily PREVAIL!” he added.

In his book, One Nation Under God James P. Moore Jr. identifies faith as having deep roots in America.

“Prayer has been and always will be an integral part of the national character,” he writes.

American leaders do indeed have a long history of turning to prayer.

In 1746, during King George’s war and the largest naval armada to threaten the American coastline, the governor of the Massachusetts Colony declared Sunday, October 16 as Boston’s Day of Prayer and Fasting.

“Scatter the ships of our tormentors and drive them thence,” the reverend of the historic Old South Meeting House reportedly prayed, with hundreds of people in attendance.

That day a hurricane struck the French ships, destroying the assailants.

In 1775, amid tensions with England, the Continental Congress declared July 20 a Day of Public Humiliation, Fasting and Prayer, to “offer up our joint supplications to the all-wise, omnipotent, and merciful Disposer of all events.”

Nearly two decades later in 1952, amidst the terrible threat of World Communism and during the Korean War, Americans united again in prayer. The US Senate passed a bill calling on the president to declare one day each year as America’s National Day of Prayer.

“Whereas from the earliest days of our history our people have been accustomed to turn to Almighty God for help and guidance . . . now therefore, I, Harry S. Truman, President of the United States, do hereby proclaim Friday, July 4, 1952, as a National Day of Prayer, on which all of us, in our churches, in our homes, and in our hearts, may beseech God to grant us wisdom to know the course which we should follow, and strength and patience to pursue that course steadfastly,” proclaimed President Truman.

On September 19, 1979, President Jimmy Carter called on America to pray and remember that “we are finally in the hands of God.”

Fast forward to the present, as many of us try to come to grips with the reality of facing an unknown amount of time social distancing, the quietness and time to turn to prayer, self-reflection and meditation are knocking on our doors.

“Our nation has never more needed earnest, prevailing prayer for a reversal of evil and for a revival of faith, for wise and godly leaders,” says writer Robert J. Morgan, “and for peace and goodwill in the world.”

“Our problems are not primarily political or even medical; they are moral and spiritual—and the answers are spiritual,” he adds.