Home Cultural Angels Around US 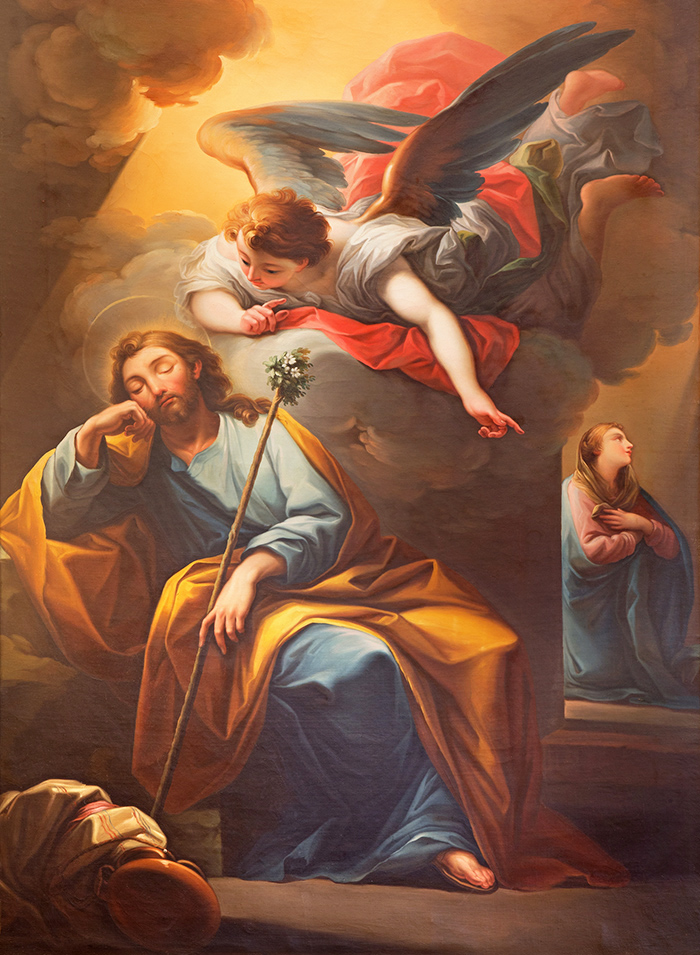 Saint Joseph, the father of Jesus, have been instructed by angels to award danger. There are four dreams described in the Gospel of Matthew in the New Testament. In this First dream: In Matthew 1:20–21, Joseph is told not to be afraid to take Mary as his wife, because she has conceived by the Holy Spirit.
By Christabel Akerele December 24, 2021 9:20 pm PST
Facebook
Twitter
SHARE
Facebook
Twitter

Christmas season. Everything about it makes you excited (except of course you are the grinch).

The presents under the tree (so far so good for adults), the oversized Christmas sweaters, the chance to spend time with family and friends and let’s not forget the headache of having 10 kids in one house for the holidays.

But much more, there is something about the air that reminds me of the classic Christmas piece sung by The Andrew Sisters, ‘The Christmas Tree Angel’:

While angels are shining the sky, it’s Christmas eve
A sweet little angel takes heavenly leave
She likes to help Santa Claus dress up the tree
So next Christmas morning, look up and you’ll see

…. something more than you bargained to find

Shocking? Well, that was one word Michigan’s Fire Chief, Glen Thorman had to describe what he found one night in 2018.

It was a seemingly normal night until Thorman’s motion sensing security camera gave off some signals. Words could not describe what he found when he checked to his computer. A floating white being shaped like a human with wings over his truck. He immediately sowed his wife after which the duo confirmed with their Pastor. All three unanimously agreed that what Thorman’s camera had captured was an Angel.

Quite absurd, but Thorman is not the only one who has experienced this sort of thing.

The internet is full of a truckload videos, pictures and testimonies that are released to prove that there might be more to our coral tree top doll than we have bothered to pay attention to. Fine! A lot of these stuffs have been proven false, but there are a few that present themselves as undeniably true.

One of such experiences is the one shared by Pastor Don Piper the author of ‘People I Met At The Gate Of Heaven’ in which he talks about his experience of how he died, went to heaven, and came back. According to his interveiw the Fox News, he was involved in a ghastly accident many years ago where he died. He explains that he was taken up to heaven by angels and when he reached the gates of heaven, he was surrounded by humans who had been instrumental in his life but who had died. He also acknowledged the presence of angelic beings much unlike what many of our art presentations might described

While this is not a piece to argue whether angels are real, it wouldn’t hurt if in the spirit of the season and the for the sake of all that’s gone wrong over the past two years to enjoy the comfort that comes from the idea that supernatural beings watching over us.

If we do, then we won’t be far apart from most of the population. Studies show that 8 out of 10 Americans believe in the existence of our friendly next door supernaturals called Angels

As the angels sits on the top of our various trees, to keep an eye on the whole Family, so we can say that Angels are in their roles. Many people and religions agree with that if at all angels are real their major role would include watching over humans and for these, they are called Guardian angels, guardians who comfort the heart with the joys of the yuletide.

As you go on to hang that little angel on your tree, remember that:

Have a merry Christmas!