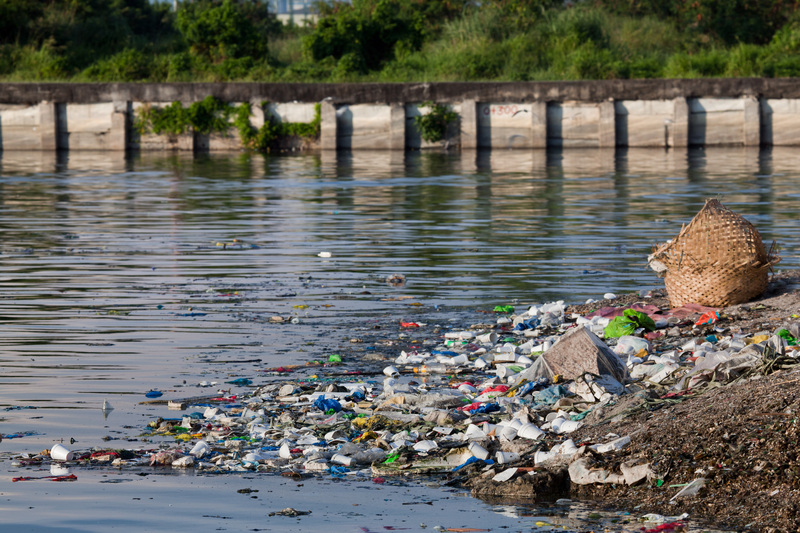 When is the next pandemic? What is it going to be about?

Just two years ago these questions would not have crossed the mind of any average person, but with the recent event of the Covid pandemic and the discovery of many other potentially harmful micro-organisms, it now seems absurd to not ask, what is next.

And we might not have to look or wait for long to find answers to our questions as a recent study reveals published by the PNAS Journal by reveals.

The study involved the measurement of the concentration of 61 Active Pharmaceutical Ingredients (APIs) at more than 1,000 sites along 258 rivers in 104 countries across all the continents. It was discovered that about 30 percent of the world’s rivers are polluted with pharmaceutical products and drugs way beyond the prescribed levels for safety for human and aquatic life.

What does this mean? Well, it confirms what many scientists have suspected over the last few decades; that pharmaceutical products end up making their way to our water bodies- either by direct dumping or basic diffusion- and this poses a potential harmful risk to health of humans and other living organism. However, due to a lack of proper investigation (with most of the available data belong to countries such as the US and China), very little progress has been made in rectifying the problem.

This study is the first global investigation into just how much damage this global threat has caused and whether it should even still be termed a threat or a full-blown problem.

Highlights of the research include:

Consequences Of Pharmaceutical Pollution.
High amounts of APIs possess no small problem.
In humans, it eventually leads to Antibiotic Resistance, a problem holds a myriad of life-threatening consequences.

WHO and UN call it ‘one of the biggest dangers to humanity’. Antibiotic resistance has been rising for the last couple of years. In 2019 alone, more than 1.2 million people died globally due to bacterial infections that were ‘incurable’ as a result of antimicrobial resistance.

Antibiotics are naturally occurring or synthetic drugs that are used in the treatment of bacterial infections.

Bacterial infections are major cause of infections affecting every system in the body. Hence antibiotics are one of the world’s most important front liners in disease management.

We have naturally occurring microorganisms in our bodies. These organisms help us in food digestion, production of important substances etc. They also help prevent the attachment of foreign micro-organism by taking up all the space available when antibiotics are ingested indiscreetly, it kills our natural microorganisms and creates space for the attachment of foreign and disease-causing microbes which lead to various illnesses including cancers.

On aquatic organisms, it is the leading cause behind the increasing number of feminized fish. Feminization of Fish is the phenomenon where male fish exhibits female appearances, reproductive traits, and abilities. The major culprit responsible for this is ethinyl estradiol, a synthetic hormone found in birth control pills.

Antibiotic Resistance on a world stage will lead to resistant treatment of bacterial infections on a world stage and hence a pandemic. However, researchers are optimistic that data from this recent study will help in developing a way to prevent this possibility.