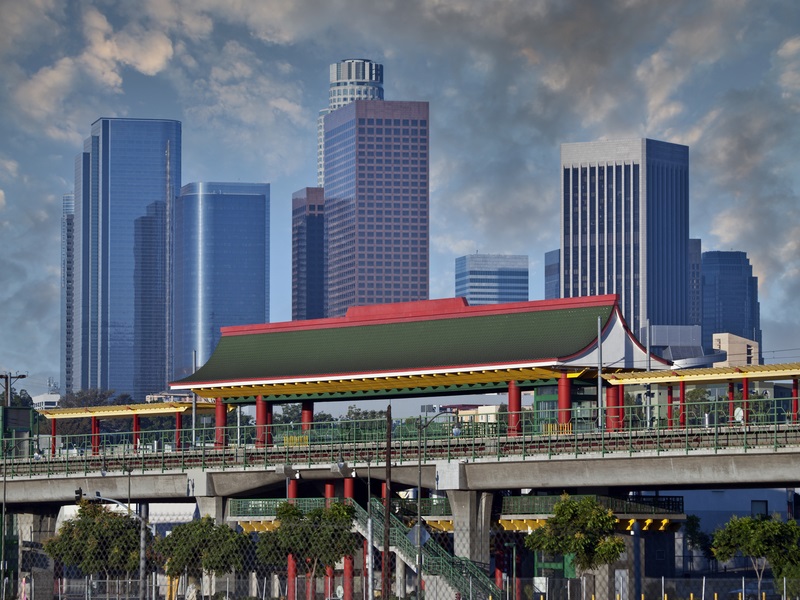 As mid-term elections approach in the United States, the growing political power of Asian Americans in areas of Los Angeles and Southern California has led to many Asian candidates running for the Mayoral Race. According to a Pew Research Center study, Asian Americans have been the fastest group of eligible voters in the United States in the last two decades. The number has grown by 9% in the last four years, even greater than the general growth in eligible voters. This November’s mid-term elections will have 13.3 million Asian Americans eligible to vote, with the California seat having the largest number of voters. In Los Angeles, Asian Americans making up 10% of the electorate are enough to swing a race.

California being a hot ground for Asian American voter bank, prominent Asian American democrat candidates, including Attorney General Rob Bonta and fellow U.S. Rep. Judy Chu, are gearing up for the upcoming polls. While Chu has resorted to fighting against racial discrimination against Asians during the Covid-19 Pandemic, Congressmember Karen Bass has worked across racial lines and sewn up the support of the Asian American and Pacific Islander Democratic establishment.

Caruso, a Republican-turned-Democrat, is being lauded for having a ‘business sense’ and enjoys the backing of AAPI business leaders. According to an AAPI voters poll conducted in late September, Asian American voters favor Caruso — by a margin of 51% to 29%. Different appeals of these leaders show the kind of inroad taken by them in the Asian American Pacific Islander community.

The stage is set for the November 8 Midterm elections. Some issues for Asian Americans deciding their votes are health care, jobs and the economy, crime, education, gun control, and homelessness. According to a bi-annual survey by Asian and Pacific Islander American Vote, three in four Asian Americans worry about experiencing hate crimes, harassment, and discrimination at least sometimes, and 24% said they worry about it very often.

As Asian Americans become even more politically active, more than two-thirds of registered Asian Americans surveyed say they plan to vote in this election. Tremendous outreach for South Asians is evident as election materials in Los Angeles County are available in Chinese, Japanese, Korean, Tagalog, Vietnamese, and now, for the first time, Hindi, Khmer, and Thai to educate voters.

Connie Chung Joe, the CEO of Asian Americans Advancing Justice Los Angeles, said, “I see this race as a kind of wake-up call that the API community is vast and important.” Experts say that the contest will bring back importance to Asian American electorate and invest in campaign outreach. Karthick Ramakrishnan, the founder, and director of the nonprofit group AAPI Data “The Asian American vote, even though it’s not large, is big enough to make a difference; this district in California is part of that story.”