Home News Commentary Bannon: “Blood is on the Hands of the Chinese Communist Party” 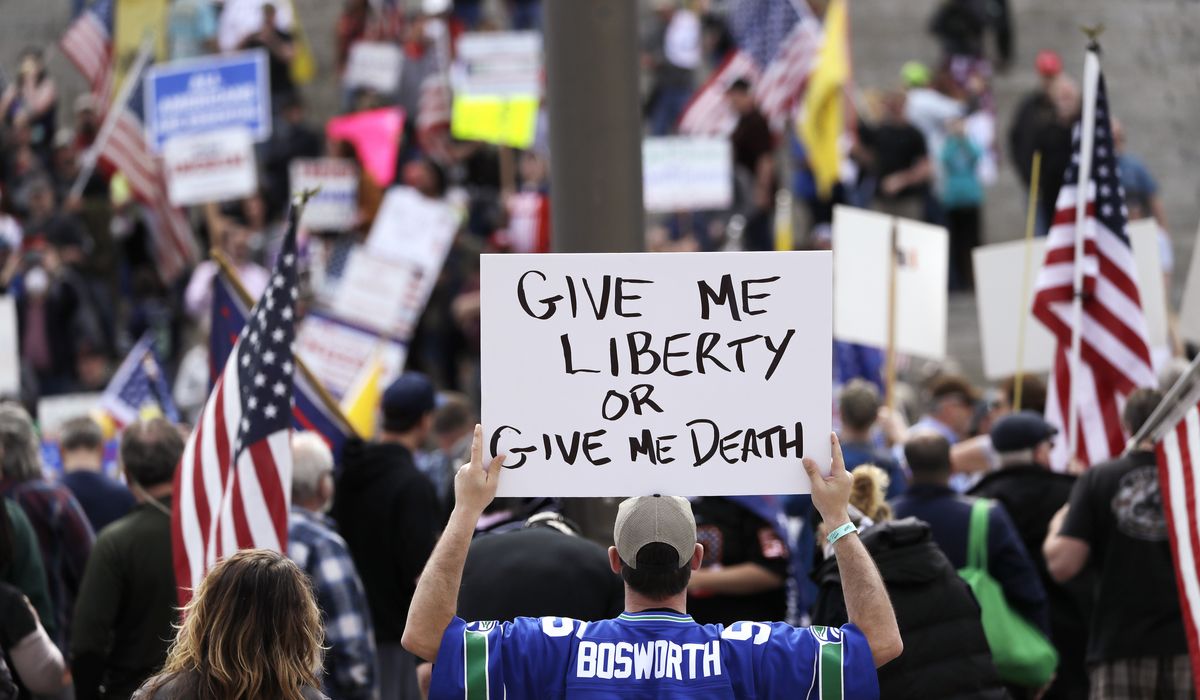 Experts are suspecting the death toll from COVID-19 in China’s Wuhan to be greatly higher than official figures state. The Chinese Communist Party (CCP) is under fire for covering up the high risk of human to human transmission–something it was well aware of, back in December 2019. Experts say about five weeks were lost due to non-transparency.

The World Health Organization (WHO) is second to take criticism, for putting out a tweet back in January, saying that there was no threat of human to human transmission of the novel coronavirus.

“Taiwan notified the World Health Organization on January 31–they could prove human to human transmission on mainland China, and the WHO looked the other way and believed the Chinese Communist Party” says former White House Chief Strategist Steve Bannon.

In this entire endeavour, the WHO has been a front organization for the CCP.

“Every step that they [the WHO] made, everything that they said was wrong and always in favour of China. Keep it open, don’t close the borders. There were other things too, where it came from, the extent of it, how serious it was, they never viewed it as that serious,” said President Trump on April 7.

Back in January, when the CCP was already downplaying the risks and the spread of the Wuhan virus, China cornered the market on protective equipment, buying up a massive 2.2 billion masks and 25 million pieces of protective clothing, even while the country makes half of the protective masks on the global market.

“They [CCP] vacuumed up all the PPE equipment in Europe, the United States and Brazil, so later on, they could use it as a strategic advantage to give back to countries to kind of bleed it out,” says Bannon. “It’s premeditated murder… the blood is on the hands of the Chinese Communist Party.”

While President Trump was taking action, banning flights from China from coming into the U.S. in the early months, China had only put the epicentre Wuhan into lockdown, still allowing international travel.

Bannon strongly believes that the world and especially the Chinese people are victims of the CCP’s irresponsible actions.

“All of this could have been stopped. The city of Wuhan and the decent, hard working Chinese citizens didn’t have to be destroyed; Hubei Province didn’t have to be destroyed; Italy, Spain, South Africa, the United States–all of this is at the doorsteps of the Chinese Communist Party,” says Bannon. “This [CCP] is a murderous group of gangsters and they’ve got to be held responsible by the world.”

In fact, the pandemic has is putting China itself under the microscope. Investigators in Europe and the U.S. have already been tracking China’s dubious actions for many years, whether it’s their setting up of military bases across the world, their stealing of  intellectual property, their surveillance and big brother tactics or human rights abuses.

“It all tracks to China’s view of the world and how they want to control different types of international organizations, even as they don’t play by the international rules,” says Trump advisor Peter Navarro.

“China’s attempt to control basically every organization within the United Nations through their colonial powers, through bribery, through other things–tremendous damage to this country and to this world,” he adds.

While the CCP is busy projecting its illusionary victory over its virus, the world is posing its leaders three questions: ‘‘what did you know?’, ‘when did you know it?’ and ‘what actions did you take back in December 2019?’

“This economic and information war confrontation with China is coming and the American people, the people throughout the world, and the Chinese people want to hold accountable the Chinese Communist Party,” says Bannon.

Meanwhile, Trump and Navarro are working on bringing the supply chain back into America, as currently all active pharmaceuticals for prescription drugs are being shipped from China.

“This is going to be a huge fight. The Wall Street and the city of London that finance the CCP in buying into the business model are not going to roll over on this,” says Bannon. “The American people are going to have to decide. Do we want a nation that is self sustaining or do we want to be a supplicant in a tributary state to the Chinese Communist Party?”

The CCP is proving itself to be a threat to all of mankind and its leaders will eventually be held accountable for what happened in Wuhan.

“We need to bring the nation together to focus on what the problem is; the problem emanates from Beijing–the CCP, what they’ve done to their own people and therefore what they did to the entire world… focus on the signal–the signal’s the Chinese Communist Party,” concludes Bannon. 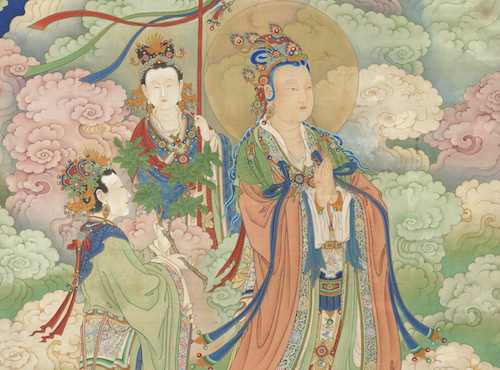 West Meets East at The Metropolitan Museum of Art 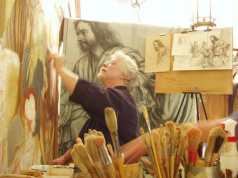 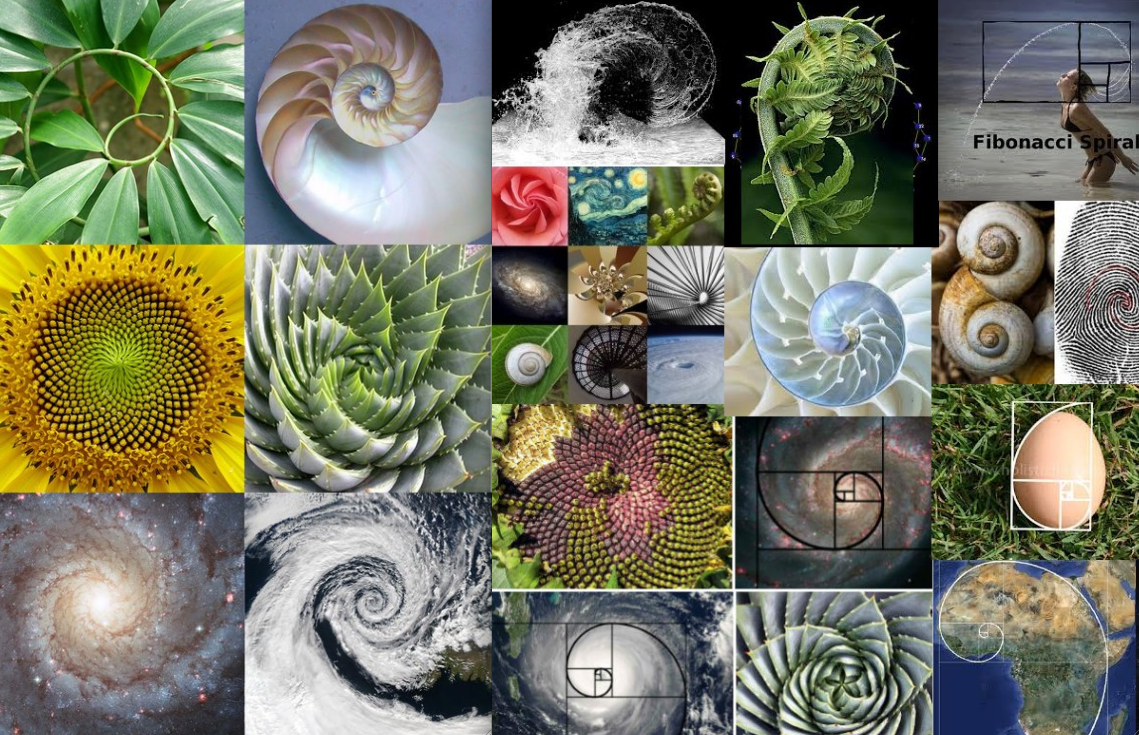