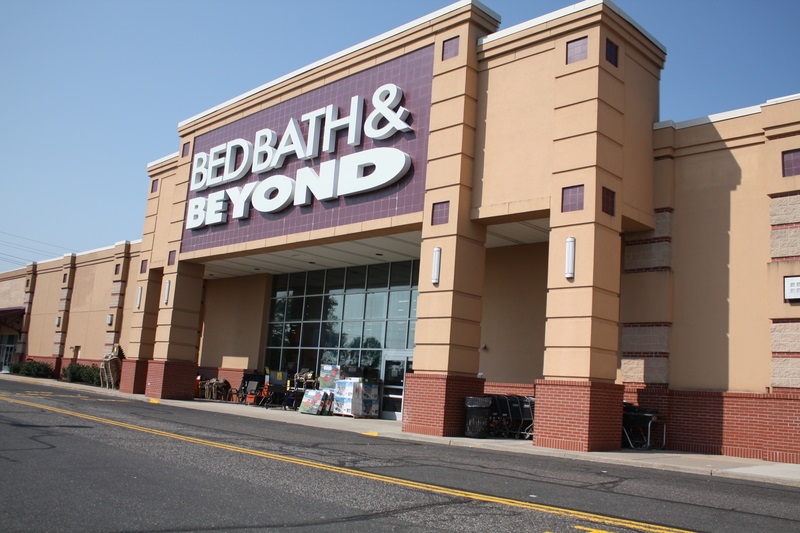 GameStop Chairman Ryan Cohen sold his stake in Bed, Bath and Beyond last month. Following Cohen’s decision to sell his investment, Wedbush analysts downgraded the stock, claiming that the price was “disconnected” from the business’s fundamentals.

They stated that Bed Bath & Beyond “finds itself in an unenviable position as it faces steep market share losses, an excess inventory, and dwindling cash reserves. “Even if [Bed, Bath & Beyond] manages to make headway against some of its operational targets in the next quarters, we consider the present risk/reward disproportionately biased to the negative.”

According to CBS Money Watch, the retailer recently acquired $500 million in new funding and unveiled a new recovery strategy that calls for closing 150 locations, reducing personnel by one-fifth, and reducing the use of store brands.

The Wall Street Journal says some retailers reported slowing consumer sales on Tuesday, with customers paring back on spending amid high inflation and an uncertain economic backdrop.

In a lawsuit, activist investor Ryan Cohen and the Bed Bath & Beyond executive who died last Friday were charged with taking part in a “pump and dump” plot to boost the firm’s stock price.

After a New York Post article claimed that CFO Gustavo Arnal was the previously unidentified guy who leaped from a famous skyscraper in Manhattan, the troubled home goods store announced his death on Sunday. The New York City medical examiner’s office ruled his death a suicide. Bed Bath & Beyond named Laura Crossen as its interim CFO on Tuesday. The business described Arnal’s passing as a “shattering loss” on its website.

A U.S. District Court for the District of Columbia class-action lawsuit was filed on August 23, 2022, 11 days before Arnal’s death. According to Fortune.com, the lawsuit claims that Cohen talked to Arnal about a scheme to get control of the company’s shares so they could both profit. In recent months, Bed Bath & Beyond stock has gained notoriety as a meme stock due to its extremely volatile pricing, primarily influenced by social media sentiment.

According to CBS Money Watch, Cohen updated his Bed, Bath & Beyond ownership in the documentation submitted to the Securities and Exchange Commission on August 16. The stock then increased as a result. The same day, Cohen started selling his investment, precipitating a sell-off that dropped the company’s stock to one-third of its original price within a week.

Due to calls for an SEC investigation sparked by this, a shareholder lawsuit alleging securities fraud was filed in a district court in Washington, D.C.

According to the lawsuit, Cohen, Arnal, JPMorgan, and others “engaged in a fraudulent plan to artificially inflate the price of BBBY publicly traded shares” and “blatantly misrepresented the worth and profitability of BBBY” to recruit investors.

Bed Bath & Beyond stated in a securities filing on August 31 that it was still in the initial stages of evaluating the complaint but believed the claims to be unfounded.