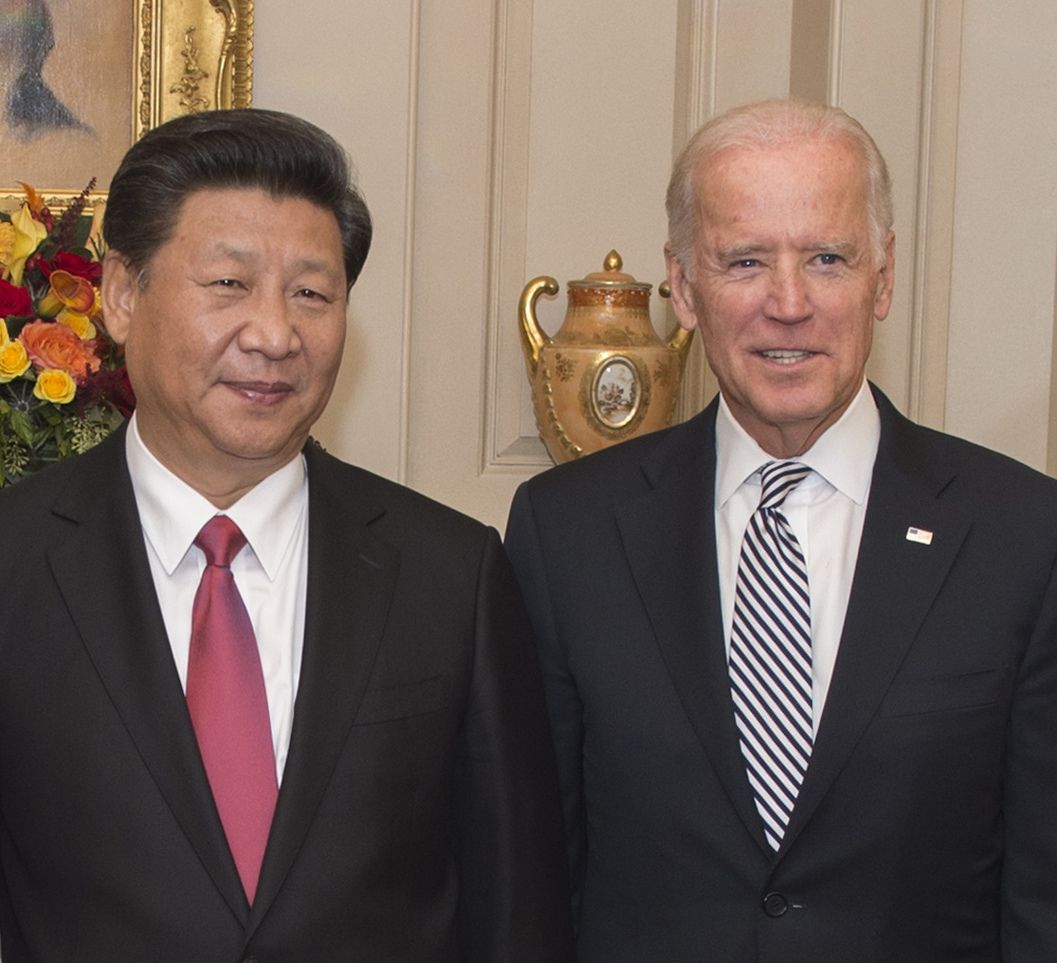 Amid strained ties between the United States and China, leaders of both countries met on the sidelines of the G20 summit in Bali, Indonesia, on 14TH November. U.S President Joe Biden met his Chinese counterpart Xi Jinping in their first in-person meeting after he took office in January 2021. Chinese leader Xi Jinping faced his biggest international critic for the first time in three years.

Keeping aside the intense strategic competition the countries are locked in, the pair greeted each other warmly and shook hands in the beginning. The first face-to-face summit, which lasted for 3 hours, was promoted as a chance for both countries to stabilize relations at their lowest point since the 1970s.

The summit, expected to be dominated by talks on Ukraine, had both world leaders agreeing on never using nuclear weapons, including in Ukraine. White House said in a statement, “President Biden and President Xi reiterated their agreement that a nuclear war should never be fought and can never be won and underscored their opposition to the use or threat of use of nuclear weapons in Ukraine.” The statement is important as western governments continue to express dismay at Xi Jinping’s sustained partnership with Russian President Vladimir Putin and failure to exert pressure on Russia to end the war.

Other points of disagreement were also discussed during the meeting. On the controversial status of Taiwan, Biden pointed out China’s coercive and aggressive actions towards it. During a media briefing in Bali, Biden said, ‘’ Xi Jinping was direct; he is willing to compromise on certain key issues.’’ However, the Chinese President told Biden that the “Taiwan question” was the “first red line that must not be crossed” in US-China relations. Amid growing concerns about a new nuclear test by North Korea, Biden asked his Chinese counterpart to push Pyongyang to act responsibly. Biden also talked about how blunt he was regarding Beijing’s non-market economic practices and its human rights record in Xinjiang.

During the talks aimed at avoiding conflict between rival superpowers, The White House said he had told Xi that Washington would “continue to compete vigorously” with China, but “this competition should not veer into conflict.” Both Washington and Beijing indicate a shared desire to halt strained ties even as animosity continues between the two nations. The recent meeting between both nations comes at the helm of the Chinese President entering the international spotlight and change. According to a statement by China, Xi told Biden that Beijing and Washington “share more, not less” in common interests. Xi said, “The world expects that China and the United States will properly handle the relationship.” The White House released a statement later, saying Secretary of State Antony Blinken would travel to China to follow up and keep the lines of communication open.