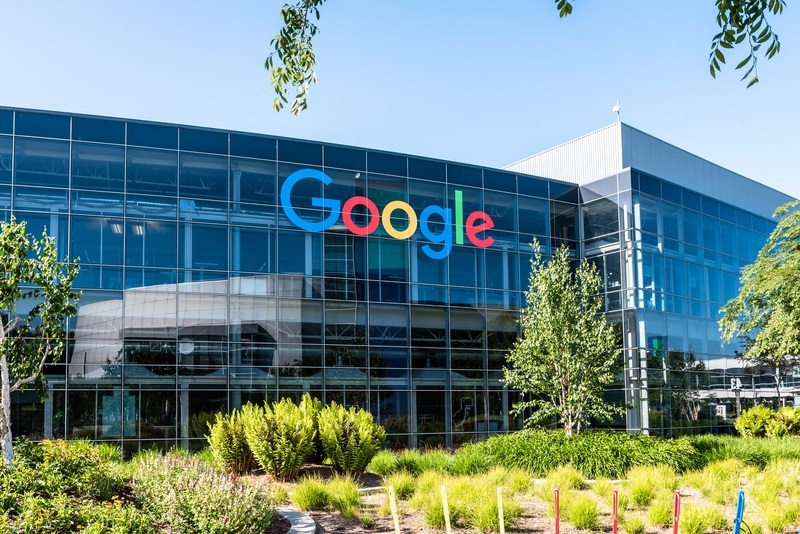 Media companies make and pay for journalism. So, why is it fair that Meta and Google can share that content on their platforms for free? The answer is simple—no laws were stopping Big Tech companies from doing so in the past.

But now, the US, the UK, the EU, and New Zealand are passing or trying to pass new legislation that will force search and social media platforms like Google and Meta to pay media companies a fair price for local news content.

Willie Jackson, New Zealand’s Minister of Broadcasting, was quoted in the NZ Herald on Dec. 3 saying, “It’s not fair that the big digital platforms like Google and Meta get to host and share local news for free. It costs to produce the news and it’s only fair they pay.”

Canada and Australia already have similar laws in place, and most of these countries will be modeling their legislation after them. Just last year, media companies in Australia received over AUD 200 million from Facebook and Google because of the new regulation.

Not only does that new revenue stream help companies produce better content, but it helps the local industry as well. Less than two years after the new law was passed in Australia, the market for entry-level journalism roles has already improved. Bill Grueskin, one of the authors of the bill, said that 50 new journalism roles were created in underserved markets by March this year.

In the US, Mitch McConnell just backed the Journalism Competition and Preservation Act, or JCPA, a bipartisan bill that will force Big Tech giants like Google and Meta to pay for original news content. In the past, these companies were able to scrape news content off third-party websites. That will no longer be the case if this proposed law gets passed.

Even though this bill is widely popular with popular news outlets, Meta has threatened to remove content from its platform if the legislation is passed with the annual defense authorization bill to which it is attached.

Meta and Google have reason to worry, as the JCPA law would create a four-year exemption under antitrust “safe harbor” allowing media outlets to bargain for fair compensation. That could mean advertisement revenue is shared with news companies in exchange for content.

As of now, the bill is backed by several lawmakers from both parties after being introduced by Sen. Amy Klobuchar, who also co-sponsored the American Innovation and Choice Online Act. That antitrust bill has been stalled amid huge lobbying campaigns paid for by Meta, Google, Apple, and Amazon.

Critics of the JCPA say the authors of the bill are acting as a “cartel.” However, both liberal and conservative major news outlets have already made financial deals with Big Tech to share content on their platforms. If the bill passes, the small publishers with fewer than 1,500 employees will benefit the most.