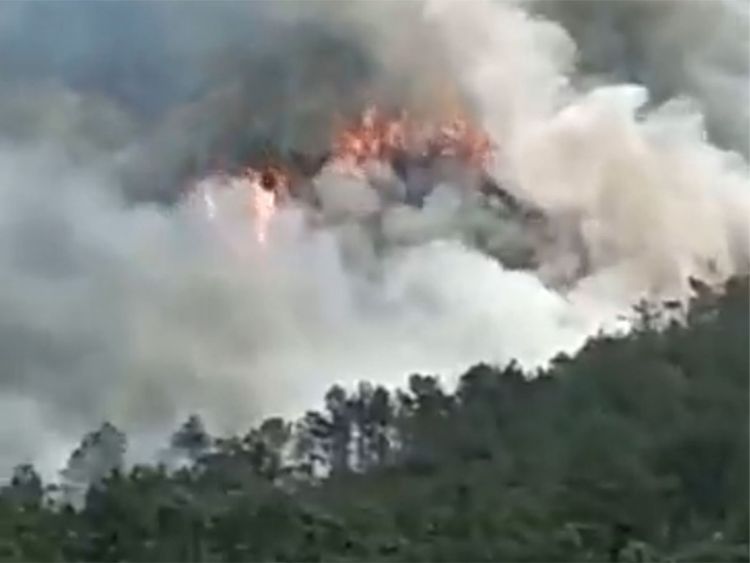 On March 21, a Boeing 737-800 flight carrying 132 people crashed into a hill in China. The plane was travelling from Kunming city to Guangzhou. It belonged to the China Eastern Airlines company.

The crash is significant for the country as it has halted China’s record of 100 million continuous hours of safe flight. The last accident was way back in 2010, when a plane crash-landed in Yichun (Heilongjiang province), killing 42 people.

International aviation bodies have framed many rules on how an air crash has to be investigated. However, they are mere guidelines to investigate, and countries are not legally bound to follow.

The Complex Network of China’s Investigators

The Civil Aviation Administration of China (CAAC) and the Ministry of Emergency Management of China lead the investigation. However, the aviation department is headed by China’s State Council, which Premier Li Keqiang oversees. China also allows other ministries to participate in the investigation, making it tough to fix responsibility on a single agency.

Usually, the State Council will investigate accidents. However, in this case, the CAAC will collect the facts and lead the technical side of the investigation. The CAAC is also the same agency that takes care of civil aviation in general. And this leads to an important question: How can the same agency responsible for aviation also investigate crashes?

A look at how the United States investigates air crashes will help us understand the problem. In the United States, the Federal Aviation Administration takes care of the flying business while the National Transportation Safety Board cares about crash investigations. Because there are two different agencies, a fair study of the crash can be expected. However, can the same be expected in China if the same agency is flying planes and investigating crashes?

Every country is expected to publish a preliminary report 30 days after a plane crash. Such a report will help take broader decisions. For instance, if the report finds fault with the Boeing 737-800 flight, they can be banned until declared safe. Two air crashes in 2018 and 2019 involving the Boeing 737 MAX 8 plane led to a global ban on the type of plane.

However, whether China will follow these rules is a big question. In 2010, after the crash, China demoted officials involved in the crash. However, the reason behind the crash was never revealed to the public domain.

The latest news from China says that no survivors have been found from the plane crash. The officials have retrieved 24,000 pieces of the plane and have sent them for lab tests. However, they have not yet seen the plane’s BlackBox or the cockpit voice recorder, the two most crucial pieces of evidence that holds answers for the mystery.

MH370 and the Continuing Secrecy

The Asian region is known for its secrecy regarding plane crashes. The biggest mystery still shrouding the global aviation industry is the disappearance of MH370. It is important to note that most passengers of the Malaysia Airlines Flight MH370, which disappeared in 2014 en route from Kuala Lumpur to Beijing, were from China.

While wild theories exist regarding the plane’s fate, no one knows for sure. It is quite possible that the latest crash may end up as a mystery too. It depends on how open and forthcoming China is willing to be. 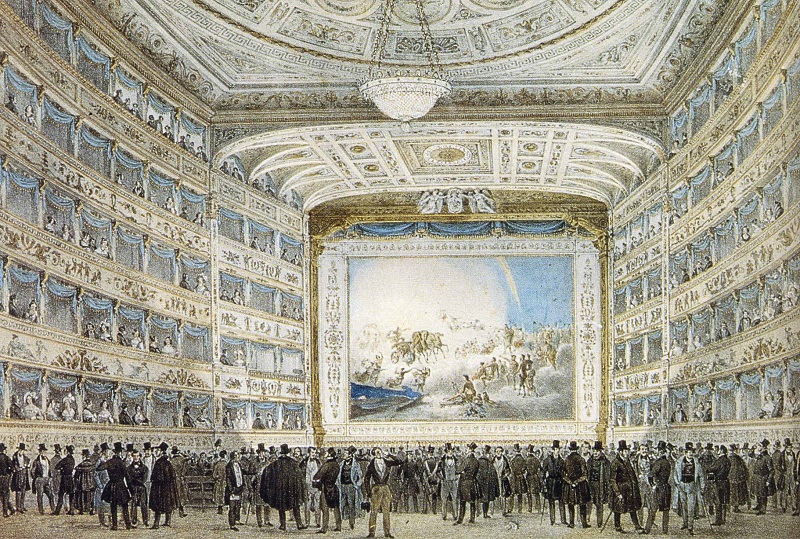