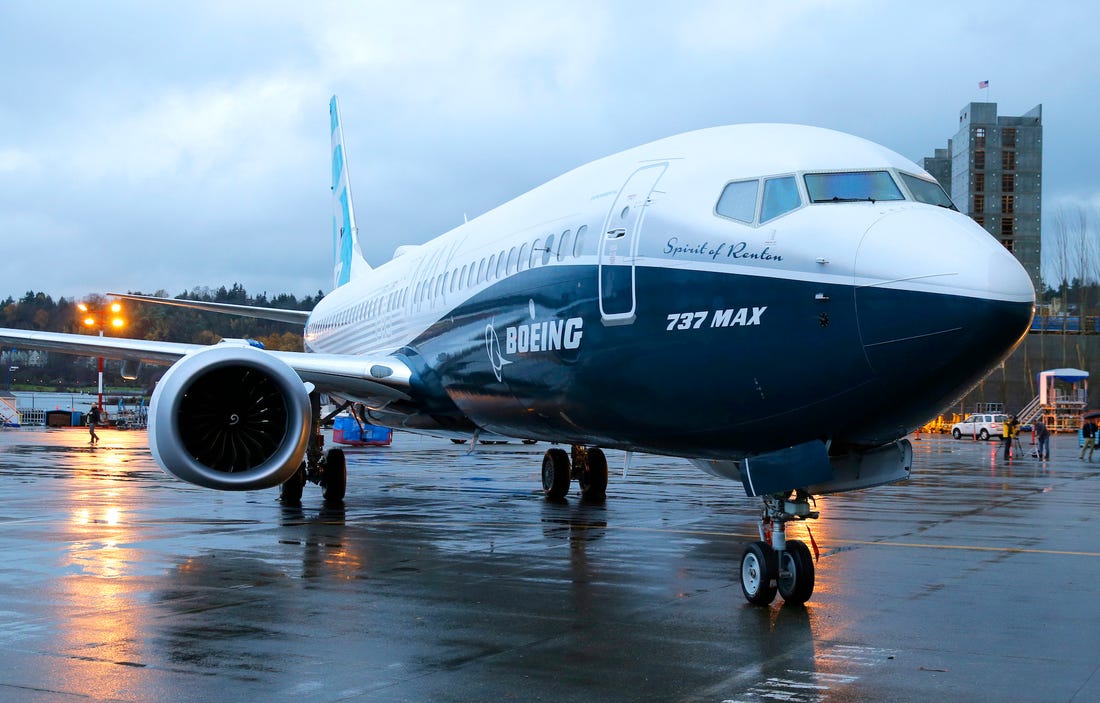 Two instances of deadly crashes involving the Boeing 737 Max aircraft have caused major backlash towards Boeing Commercial Airplanes, costing them billions of dollars in losses as they try to recover from crisis.

A Lion Air flight from Indonesia crashed into the sea 13 minutes after takeoff in October 2018, ending the lives of the 189 people on board.

Following this, in March 2019, an Ethiopian Airlines flight crashed only 6 minutes after takeoff, killing all 157 passengers, and leading to the global grounding of Boeing’s best selling jet.

McAllister had arrived at Boeing in 2016, after the completion of the 737 Max’s final design and certification processes, so his involvement in the jet’s development could only have been minimal at best. The board isn’t ruling out other high-profile personnel changes.

Boeing announced in July that they would offer a $100 million financial assistance fund to families and communities affected by the tragedies. One half would be used for direct payments to families of the victims—$144,500 per family, according to the BBC—while the other half would be for education and development programs in affected communities.

Several families remain unsatisfied, claiming that they deserve a larger payout and that the gesture was merely a publicity stunt. Others have come up with further requests, such as for Boeing to finance memorials of their loved ones, and for the Federal Aviation Administration (FAA) to revoke the company’s privileges to perform “self-certification activities”.

Boeing has certainly lost confidence among customers, investors and lawmakers in the company’s handling of the 737 MAX crisis.

As the investigation into Boeing continues, new evidence leads to suspicion that they were aware of problems with the 737 Max. In the documents provided to congressional investigative committees, one pilot wrote that he had run into some unexpected trouble during tests.

The FAA stated that this document was cause for concern and requested Boeing provide an “immediate” explanation for the delay.

Boeing claims to be cooperating and announced a permanent safety committee determined to watch over development and operation of their aircrafts and services.

A recent investigation has shown that failures of software and sensors were contributing factors in the pilots not being able to control the aircraft.

Criticism has landed on both Boeing and the FAA for inadequate handling of the risks associated with the new software system.