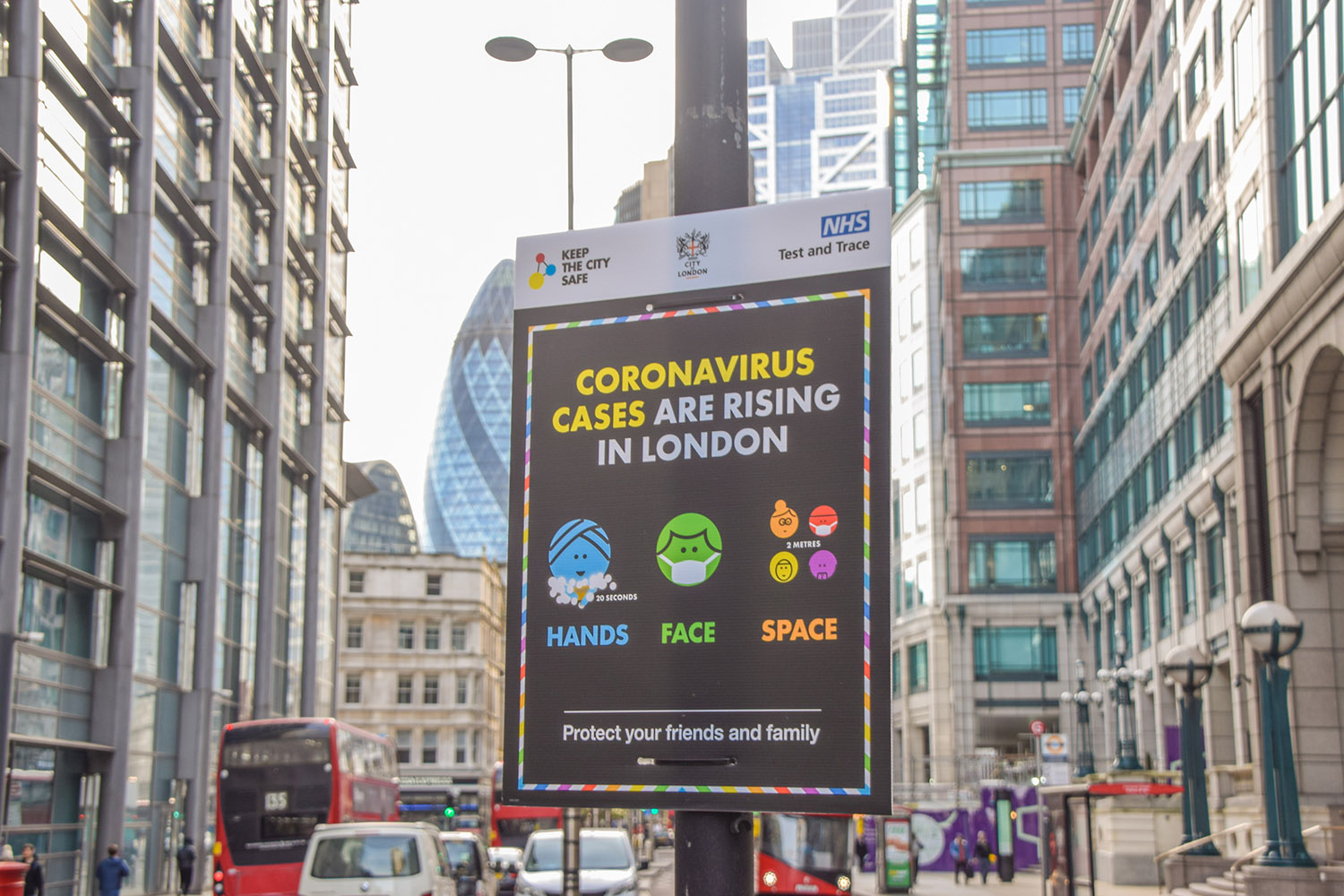 After riding a year of worry, tension, and hard-hitting emotions, many Europeans are finding their tolerance being tested over further restrictions, brought on by a current wave of coronavirus variants.

Easter—a time when families usually enjoy a good get-together—has been marred by restrictions for many citizens for a second year; although some countries have been more lenient.
France, which is experiencing hospitals filling up again, especially in Paris, announced a special period of “tolerance” for Easter weekend, until 7pm Monday.

In neighbouring Germany, Saturday saw 15,000 to 20,000 Germans gather in the city of Kassel to resist social restrictions, leading to the scrapping of a proposed lockdown over Easter.

The German group “Querdenken” (anti-conformist or lateral thinkers) have been protesting regularly since being founded in the city of Stuttgart in 2020.

Irrespective of one’s personal views about the movement, their slogan: “End the dictatorship of Covid” may serve as an unintended reminder that, at the source of this pandemic and the 2.8 million lives lost worldwide, is the modern-day giant dictatorship—the Chinese Communist Party (CCP).

Among the demonstrators calling for “an end to the lockdown,” was Evelyn, who said “the measures are over the top.”

“I am against being obliged to have a vaccination,” said Rainer, another protester.

On March 30, German Health Minister Jens Spahn and the 16 state health ministers concluded on suspending the routine use of the AstraZeneca vaccine for citizens under the age of 60, at an emergency meeting.

On April 2, The Netherlands became the latest EU country to halt the use of AstraZeneca, after cases of thrombosis (blood clots) were reported among those who took the vaccine.

Over a dozen other countries, mostly in Europe, have suspended its use due to the side-effects, including Sweden, Latvia, Italy, France, Spain, Denmark, Norway, and Ireland.

On April 3, the UK’s medical regulator announced that out of the 18.1 million doses given out in the country, 30 people have developed complications with blood clotting, with 7 dying as a result.

“The weight of evidence is now looking towards Oxford-AstraZeneca actually being the cause of these adverse events,” says Paul Hunter, a medical microbiologist at Britain’s University of East Anglia.

How is Europe Being Hit by the Coronavirus Right Now?

An Overview [Case rate per 1 million, over last fortnight]: