Home News Commentary Can The World Live Without Plastic? 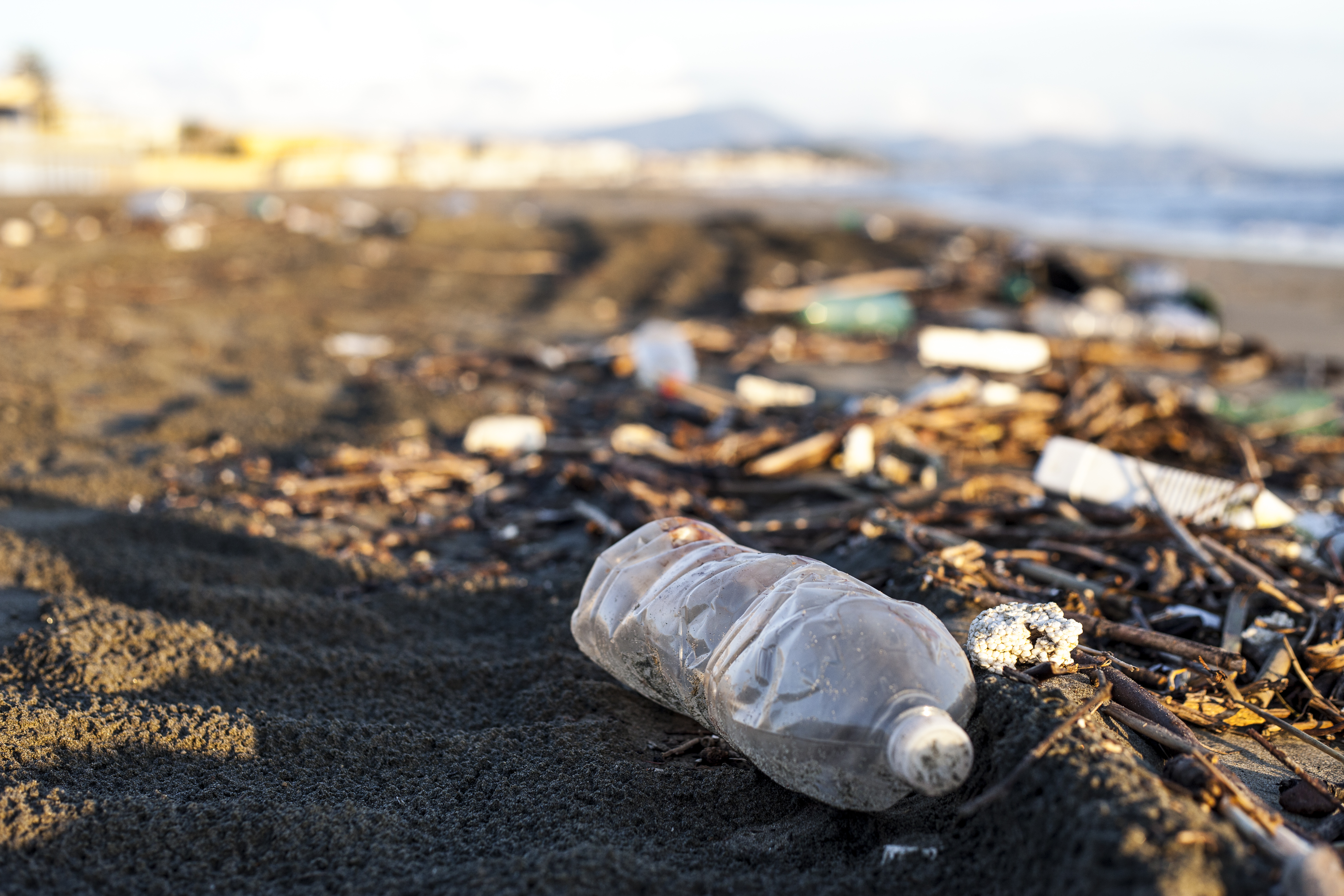 Plastic stays in the ecosystem for a long time, posing a hazard to wildlife and spreading pollutants. Plastic plays a role in global warming as well.

Almost all plastics are manufactured from chemicals used in the manufacturing of climate-changing fossil fuels. As a result, our reliance on plastic deepens our need for these polluting fuels. Plastics are also released into the atmosphere when they are burned in incinerators, releasing carbon pollution and hazardous air pollution.

This begs to question humans’ reliability on plastics that have been used for many years to help build equipment and assist in packaging food and drinks. By far the largest usage of virgin plastic is the packaging industry. But we also use plastic in a variety of long-lasting applications, including our buildings, transportation, and other critical infrastructure, as well as our furniture, appliances, phones, and several other everyday items.

All of this suggests that a future free of plastic is a pipe dream. However, picturing how our lives might alter if we suddenly lost access to plastic can assist us in determining how to develop a new, more healthy relationship with it.

Our food supply chain would likewise fall apart soon without the use of plastics. Packaging is used to protect food from damage during transportation and to keep it fresh until it reaches supermarket shelves, as well as for sales and marketing. Fruit and vegetables could be sold loose if those supplier plastic issues could be resolved, but humans would have to buy more regularly.

Living without plastic would demand a change in our wardrobe. In 2018, synthetic textile fibers made from petrochemicals accounted for 62 percent of all textile fibers produced worldwide. People would have to abandon fast fashion in favor of more durable products that could be worn over and over if there was no more plastic.

Without plastic Humans would also run out of shoes quickly. Shoes were frequently constructed of leather before the widespread use of synthetic polymers. However, there are considerably more people on the planet today, and we go through a lot more pairs each year.

In hospitals, the loss of plastic would be devastating. Gloves, tubing, syringes, blood bags, sample tubes, and other items are made of plastic. Standard reusable surgical equipment has even been substituted by single-use equivalents for specific surgeries since the discovery of variant Creutzfeldt–Jakob disease (vCJD) in 1996, which is caused by misfolded proteins called prions that can survive routine hospital sterilization methods.

There’s already a movement to figure out which plastics are superfluous, preventable, and hazardous, with numerous countries attempting to phase them out, including the United States, the United Kingdom, Australia, New Zealand, and the Pacific Islands region. To take it a step further, people can decide which plastics they would like to use.

Some international researchers are questioning whether banning all plastics will be beneficial to the Earth. Previous evidence shows that banning plastic bags reduces their use, but it can also cause additional environmental impact if customers switch to other materials with larger resource footprints.

Plastic pollution has been debated for years and many solutions have been discussed and implemented, but plastics completely vanishing from the Earth would be very difficult.