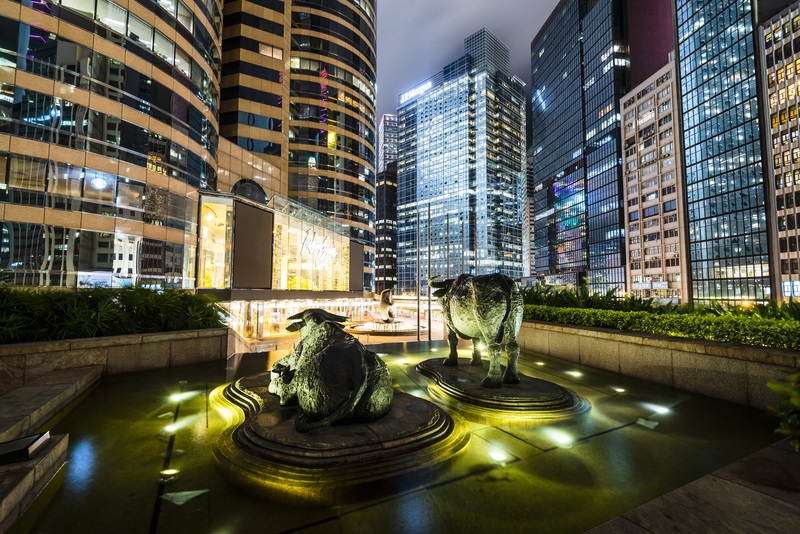 Five of China’s largest state-owned companies with U.S. listings and a combined market value of $318 billion announced their departure from Wall Street on Friday.

Aluminum Corporation of China, Sinopec Shanghai Petrochemical, PetroChina, and China Petroleum & Chemical Corporation, as well as state insurer China Life Insurance, all announced that they will delist from the New York Stock Exchange.

For months the US and China have been in a long dispute, where the US regulators have been demanding that China businesses registered in America provide full access to their audits that are stored in China. The conflict may result in the removal of hundreds of Chinese-based companies from American stock exchanges. Experts have also suggested that a larger transition may be taking place for other publicly traded Chinese enterprises as well.

In May, Chinese companies such as JD.com, Pinduoduo, Bilibili, and NetEase were added to the U.S Securities and Exchange Commission (SEC) list of entities facing possible expulsion from the American exchanges.

Several Chinese corporations have either left or are intending to leave the United States stock exchanges. Following a Trump administration order prohibiting Americans from investing in the companies, China Mobile, China Telecom, and China Unicom left the New York Stock Exchange in early 2021.

Adam Montanaro, investment director of global emerging markets equities at investment firm abrdn, told Fortune earlier this year. Beijing is apparently seeking an agreement with Washington that would categorize Chinese companies that are listed in the United States according to the kinds of data they possess. China is attempting to reach a compromise by allowing most non-state-owned businesses to open their records to American auditors while restricting reviews of state corporations and tech businesses that handle sensitive data.

Aljazeera reported that on June 10 that the Chinese Company Didi Chuxing, entered the Hong Kong exchange and departed from the New York Stock Exchange. It also noted that since Alibaba was put on the SEC list it has plans to enhance the status of its shares that are traded in Hong Kong so that Chinese investors can easily access them.

And the Chinese companies that recently announced their departure from the US stock exchange spoke about which shares would be affected by the decision. The affected securities, according to PetroChina, China Life, and Sinopec, were American depositary shares (ADS) which stood in for shares traded in Hong Kong. They stated that trading in Hong Kong shares would continue.

Liqian Ren, director of modern alpha at investment firm WisdomTree Asset Management, told Fortune that although China has reasons to strengthen ties with the United States, those relationships have taken a major hit in recent years. He claims that trust is extremely low, especially in light of the recent Taiwanese flare-up. Meanwhile, American regulators have made it abundantly plain that they desire full access and compliance.