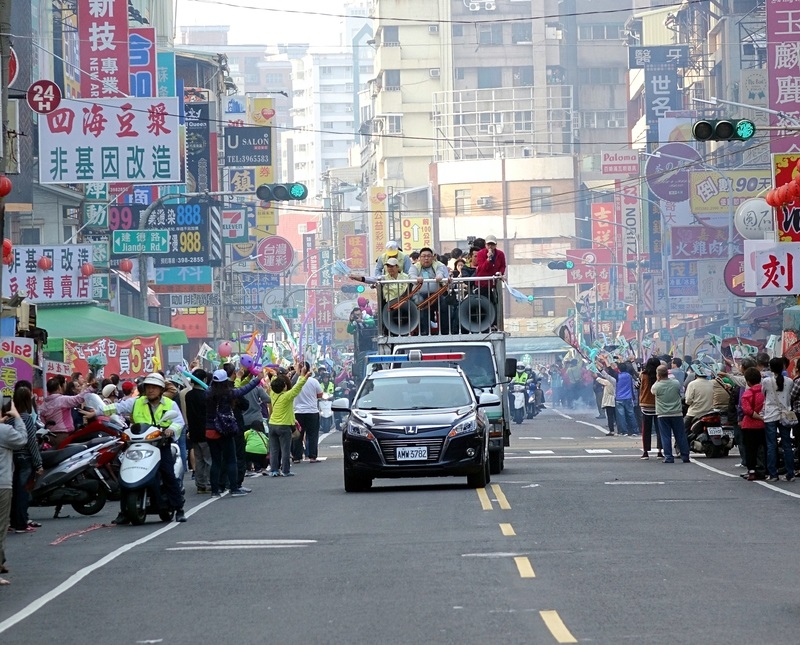 China is a massive mainland, spans five geographical time zones, and is the most populous country in the world, with about 1.4 billion people. With its large economy, land, and technological advancement, China has vowed to unify Taiwan with the mainland. Why would China want to take over Taiwan? Could it be a matter of Land or money?

There has been a long, complicated history between Taiwan and China. Taiwan, also called the Republic of China, has been an independent island since the Chinese revolution in 1949.

The Austronesian people are the first known to settle in Taiwan and are thought to originate from southern China today.

The island first appears in Chinese records in AD239 when an emperor dispatched an expeditionary force to discover the region. Beijing uses this fact as evidence of its territorial claims.

Taiwan was governed by China’s Qing dynasty from 1683 to 1895 after a relatively brief period (1624–1661) as a Dutch colony. Large numbers of immigrants from China began to arrive starting in the 17th century, frequently escaping unrest or suffering. And some were Hakka Chinese. The island’s largest demographic groups today are their descendants.

Taiwan had to be given up by the Qing government to Japan after Japan’s victory in the First Sino-Japanese War in 1895. Following World War Two, Japan gave up possession of the land it had seized from China. With the support of its allies, the US and the UK, the Republic of China (ROC), one of the war’s winners, took over as the island nation’s ruler.

However, a civil war broke out in China a few years later, and the troops of the country’s then-leader Chiang Kai-shek were defeated by the communist army led by Mao Zedong. Chiang and the remaining people from the nation’s army fled to the island in 1949. At first, Chiang’s Republic of China government-in-exile asserted that it spoke for all of China, which is designed to retake. It was acknowledged by many Western countries as the sole Chinese government. It secured China’s seat on the UN Security Council.

However, by the 1970s, some nations were making the case that the Taiwan government was no longer a true representative of the tens of millions of people who lived on the Chinese mainland.

After that, Beijing received diplomatic recognition from the UN in 1971, which led to the overthrow of the Republic of China (ROC) government. China also started liberalizing its economy in 1978. And in 1979, the US formally recognized diplomatic relations with Beijing after realizing the potential for commerce and the necessity of fostering relations.

Since then, only about 15 nations have maintained diplomatic recognition of the Republic Of China government.

Currently, Taiwan’s legal status is unclear, even though it possesses all the traits of an autonomous nation and a political structure that is clearly different from China.

There was an improvement in the relationship between Taiwan and China in the 1980s, and the war that Taiwan proclaimed on the People’s Republic of China was no more. China later proposed that it could control Taiwan and let the island have its autonomy in the ‘one county, yep systems’ option. However, Taiwan refused the option, and China believe that Taiwan is illegitimate.

Today, Taiwan is not recognized as a government by China but rather seen as a breakaway province.

With China conducting military drills close to Taiwan, things seem to be heating up between the two nations. Matters have become even more strained after Nancy Pelosi’s visit to Taiwan in August 2022.

The key reason China wants to take over Taiwan is to strengthen its dominance as a global superpower. If Beijing successfully unifies Taiwan, it can extend its military reach further in the Pacific ocean. According to the Australian Institute of International Affairs, China could control the main shipping routes in Asia.

According to the International Monetary Fund’s April World Economic Outlook, Taiwan’s GDP will be almost $US790 billion in 2021. This contrasts with China’s $17.5 trillion, showing the significant level of Taiwan’s economic growth. Taiwan has companies with unique local qualities and substantial international trade. Its economy can complement that of the mainland.

With all this, there seem to be “deep historical and cultural links” that China shares with Taiwan, going back to 230AD.

China has said that it wants a peaceful reunification, which protects the Taiwanese citizens’ rights, ensuring that they have a level of autonomy. But the recent actions of China have shown how ready it is to take drastic measures to reclaim the island.

What are the Taiwanese people’s thoughts?

China’s ambassador to Australia, Xiao Qian, stated at the National Press Club that most people in Taiwan think they are Chinese. However, this is not the situation according to a survey done by Taiwan’s Mainland Affairs Council last year.

It discovered that only 1.6% of the Taiwanese population supported union with China. However, only 6.8 percent of respondents thought Taiwan should seek independence as early as possible. Most individuals (84.9%) favored preserving the status quo of Taiwan being a self-ruled island.

Taiwan is different from China because it rules by democracy with elected leaders and citizens that have a say on how the island runs. On the other hand, China is governed by a communist party and is more restrictive in governance.

China could try to achieve “reunification” through non-military methods like consolidating economic relations. However, in any armed confrontation, China’s military forces would supersede Taiwan’s. Asides from the United States, China spends more than any country on defense and has access to a vast array of expertise, ranging from naval power to ballistic missiles, aircraft, and cyber warfare.

The US diplomatically sticks with the One China policy, where one Chinese government is recognized. However, it has unofficial ties with Taiwan. With the policy of strategic ambiguity, the US can defend Taiwan and gives arms to Taiwan.

Some western experts have predicted that the Chinese attack can be slowed down if Taiwan prevents the Chinese forces from landing on the shores and mounting guerilla strikes, awaiting help most likely from the U.S.