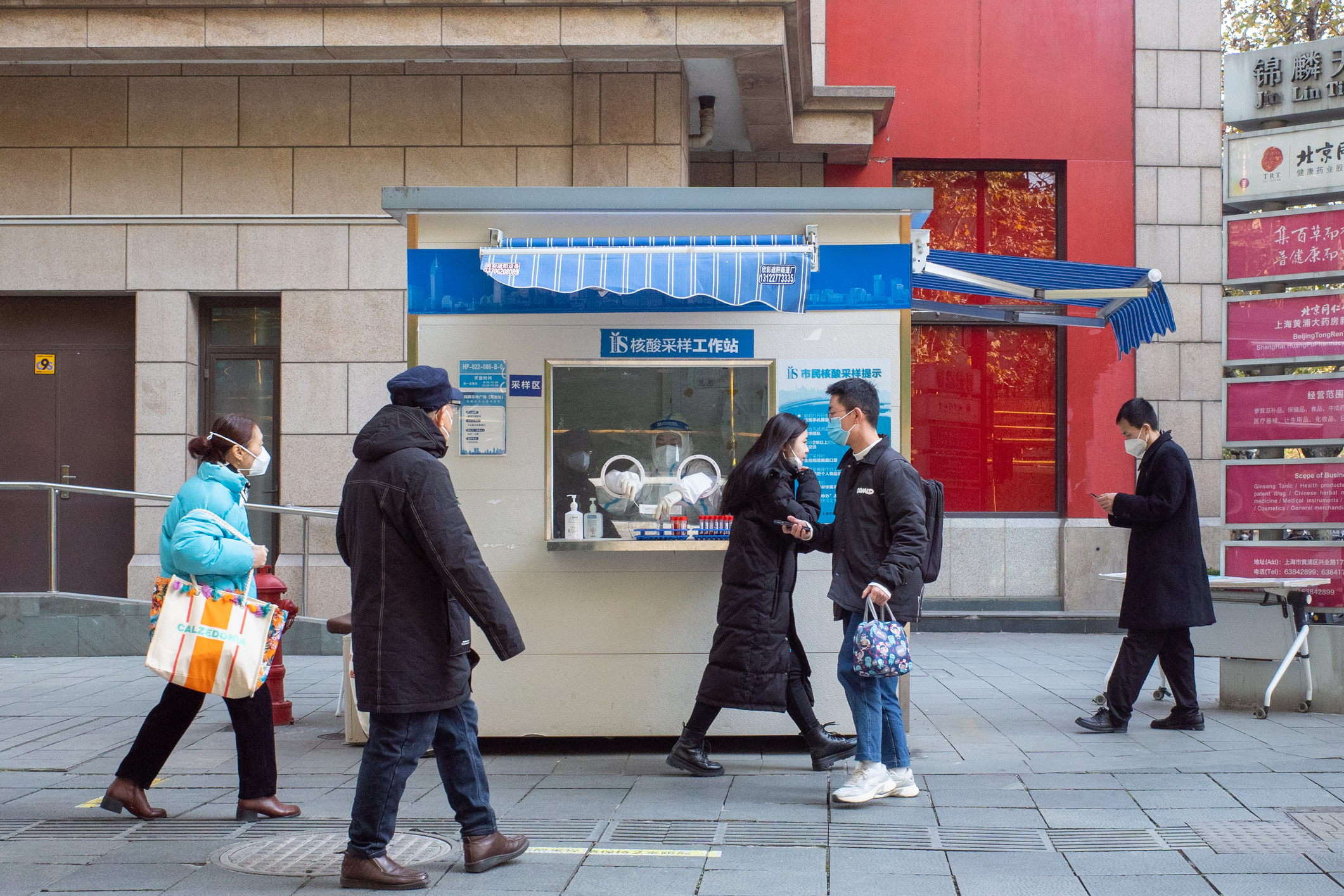 China is experiencing an incredible spike in covid, with millions of cases in cities throughout the country. We’re seeing images and videos being released of people spilling out of waiting rooms into crowded hallways, and long lines outside of hospitals. From what we can gather from the imagery alone, the situation is dire.

In one video, for example, you follow a gentleman wandering through a packed hallway filming patients on gurneys and wheelchairs, and people lined up against walls with barely any room to walk. This was the scene from a general hospital in the city of Tianjin, but similar videos are being released from hospitals throughout the country.

The question on a lot of people’s minds outside of China is, “After years with little covid, why are they getting hit hard now?”

The end of “zero covid”

China was able to keep a lid on covid for so long because of the government’s “zero covid” policy. These drastic measures mostly kept covid out of China. But each time the virus mutated and became more transmissive, the government had to come up with increasingly restrictive policies.

Eventually, all the testing became too restrictive on daily life, and the central government decided “zero covid” had run its course. In November 2022, they started tweaking the policy restrictions to be a little looser. However, many people in China felt those changes weren’t enough and began to protest shortly after.

In early December, the Chinese government made a major shift and eased its strict “zero covid” policy that constrained life for nearly 3 years. They put an end to makeshift isolation facilities and widespread lockdowns in districts and entire cities. Requirements for mass testing were let go, and testing booths throughout the country started disappearing. The app for contact tracing was even scrapped.

At the moment, it’s unclear how bad the situation has gotten. For weeks now, China’s official daily case count doesn’t match up with what we’re seeing and hearing. A recent report, for example, gave a daily case count of just over 14,000 nationwide. But local governments in districts and cities have released data that are extremely different, with figures in the millions each day.

We also don’t have any sense of how many people are dying in China from covid. On January 9th, the official death count from the government was just under 40 covid deaths across the country. But if you look at video footage and photos taken at funeral homes and crematoriums throughout the country, you see long lines of hearses waiting for hours.

With public statements from people telling reporters that they have to wait weeks to have a family member cremated, it’s clear that China’s government is lying about the death count. But why?

From what we know, “zero covid” was discontinued following the political unrest of the Chinese citizens. At that time, the economy was floundering and unemployment rates were skyrocketing, especially for the younger generations.  It can only be speculated that the lack of transparency from the government is its only strategy to save face after a 180-degree policy change.

What happens now in China? Where do things go from here? All we know is what President Xi Jinping has told the people of China—that the new dawn is ahead and that everything will get better soon. That will remain to be seen, but we may never truly know how many Chinese lives were affected by covid.