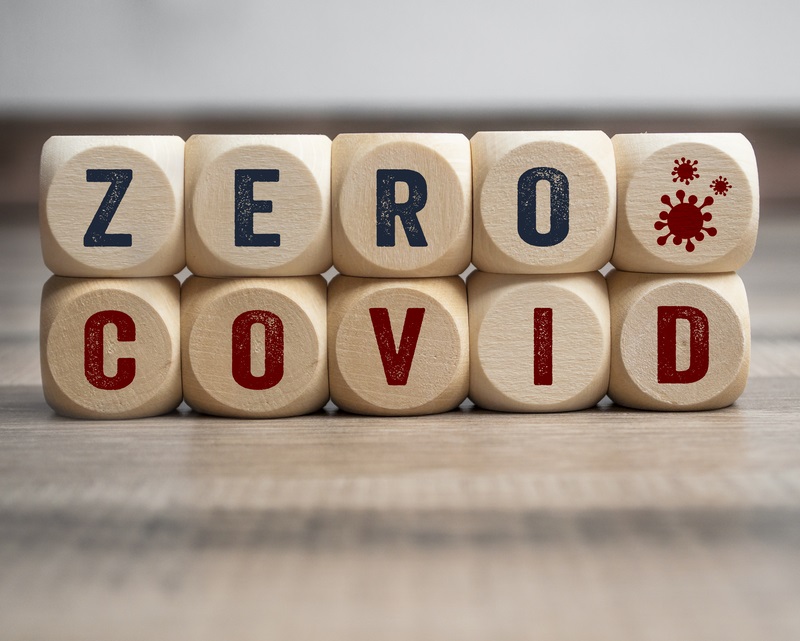 China’s strict zero-Covid policy has had a global impact on tourism. Chinese tourists, who were among the top spenders before the pandemic, are currently nonexistent. The same thing is happening in Southeast Asia, where businesses that rely heavily on tourism are not getting visitors.

China continues to maintain a zero-tolerance policy against the Covid-19 virus that other regions of the world have accepted as endemic while keeping its borders essentially closed. With lengthy hotel quarantines upon return and very few flight alternatives, overseas travel is essentially off the table for the nation’s 1.4 billion residents.

Many countries relied on Chinese tourists to make a profit this year but some businesses remain closed or are having to find new target audiences. Only about 30% of Phuket’s hotels are operational; the majority of those that catered to Chinese tourists are still closed. President of the Kata Karon Business Association, which represents more than 40 locally-owned hotels in Phuket, Angkana Tanetvisetkul, claimed that the island was “heavily dependent on Chinese arrivals, especially in the years leading up to the pandemic.”

Chinese tourists spent $277 billion abroad in 2018 and another $255 billion in 2019, making up over 20% of total worldwide tourism spending, according to figures from the World Tourism Organization of the United Nations. Their spending fell to $130.5 billion as the virus spread in 2020, with the first cases in Wuhan in central China. The majority of this money would have been spent in the months leading up to March because so much of the globe was put on lockdown.

Now, revenue is a little portion of that, and Chinese travelers’ spending decreased by 61 percent from 2019 levels in the nine months leading up to September of the previous year, according to UNWTO.

Beijing authorities have caused confusion and worry after stating the rigorous zero-Covid policy, which includes widespread mandatory testing and travel restrictions, may remain in effect for the next five years. The announcement, which appeared in the newspaper on Monday June 27, 2022, was credited to Beijing Communist Party secretary Cai Qi. In the original language, it was stated that “Beijing will relentlessly embrace the normalization of epidemic prevention and control” during the following five years.

Beijing Daily published the notification initially, and other official media sources reposted it.

It’s doubtful that Chinese domestic tourism will increase until at least 2024. According to GlobalData’s tourism needs and flows database, despite incoming visitor numbers rising to 33.7 million in 2021 from just 10.5 million in 2020, they are still down 48.6 percent from pre-pandemic levels of 2019. The unimpressive incoming tourism recovery in 2021 implies the zero-Covid plan is making a significant difference.

Although the Chinese government’s stance has made the country and its residents less vulnerable to Covid-19 than other countries, tight regulations and restricted borders will continue to stifle the revival of the tourism industry.

There are concerns about how hotels, destinations, and other travel providers should interact with one of the most well-liked tourist destinations given the uncertainty around when China will reopen its borders. China could lag behind at a crucial juncture in the travel and tourism business as other nations work hard to make inbound travel easier.