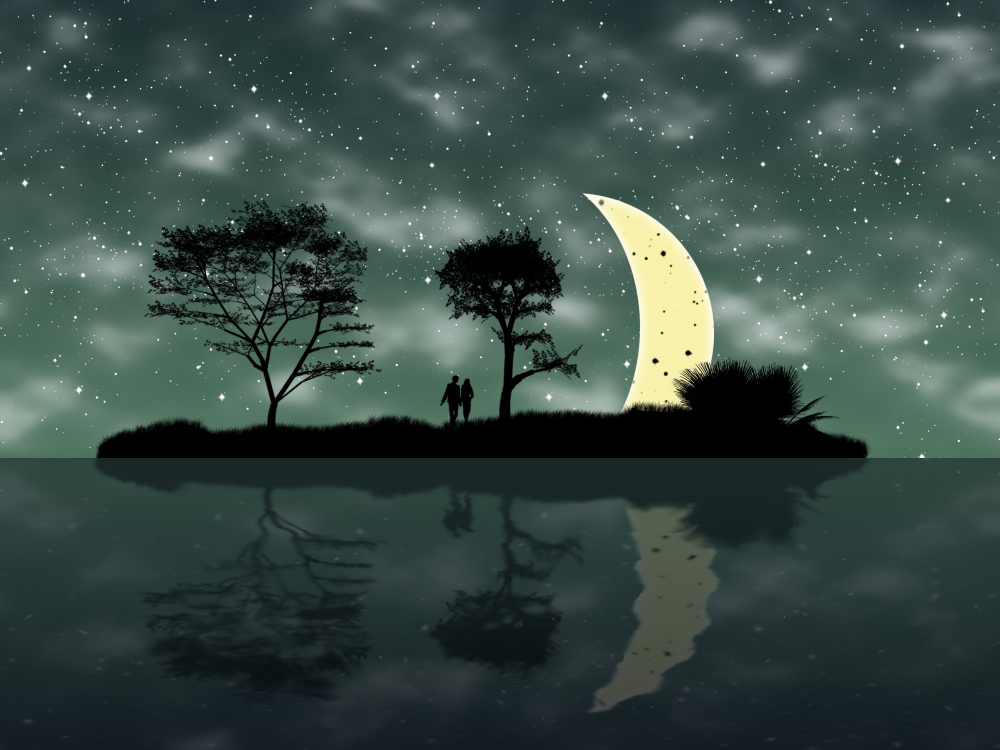 The Chinese homophone of cicada (蝉) and zen (禅) share the same sound (Chán) and the same root radical.

One evening in May, while I was out on the patio hanging out the laundry, I heard the distinct sound of a cicada coming from some nearby trees. Our community had been working on enriching the natural environment and its ecology, and had planted many trees, so cicadas weren’t rare. It was a little early, though–it was only May; the Chinese Dragon Boat Festival hadn’t come yet.

I was excited and called up to my son to open his window and listen. The night was otherwise quiet; the chirping really resonated. It was the first I’d heard this year and the sound was quite different from the mid-summer group chirping of cicadas.

Unfortunately, the stunning performance didn’t last long. That night, a thunderstorm hit and the heavy rain washed over into the next day. There were flood warnings and it persisted into another night. On the third day, when the sun finally emerged, there was no longer any sign of the cicada.

That night, my son and I talked about cicadas. A cicada buries itself underground for many years (usually 5 to 13, and up to 17 years) before climbing up a tree. It then has only several days to chirp on the branches, before its life ends. Like a firecracker, the sound it makes is a brief and beautiful moment of wondrous display.

“Daddy, the cicada proves that the theory of evolution is actually wrong,” said my 11 year old son, amazed by the life cycle of a cicada.

How were the two related? I was very interested to hear his thoughts.

“Because, the theory of evolution says that organisms evolve to live more effectively along with the changes of environment; they adapt to the environment to better survive. But something like a cicada has to bury itself underground for years or even for over a decade, in order to chirp for a few days. Such a being will never be a result of evolution! Such a life isn’t efficient and would have gone extinct long ago,” he explained.

“Wow! What an amazing insight,” I thought.

“I also consider the evolution theory wrong; I believe all creatures have a meaning to their life and this is especially so for humans. What kind of meaning might such a special creature as a cicada bring to people? What do you think?” I asked.

I expected to hear something like “life is short, so we should live it to the fullest,” or, “One studies for ten years in obscurity, but rises to fame as he passes the exam.”

As it turned out, my son’s answer surprised me.

“The life of a cicada is like that of an ancient cultivator, who practiced meditation in a cave, under some trees, or against a cliff for years or even decades,” he said after some thought. “Then one day, the cultivator becomes enlightened and understands everything–it’s like a cicada that has emerged from the ground, reaching the climax of its life,” he continued.

“Though it might be a short duration, it’s the most fantastic and important moment in life. The cultivator attains consummation and ascends to heaven, just like the cicada which climbed upward until the end,” he concluded.

What an insightful understanding for a fifth-grader! I praised him for his wise words, saying that I’d never associated a cicada’s life with that of a cultivator. It certainly makes the life of a cicada very meaningful.

Hitting on another idea, I couldn’t help but clap my hands and turned to my son, saying “You said a cicada’s life is like the process of cultivation and obtaining consummation. It really makes sense. It’s also enlightened me to one more point.” “Do you know the original name of a cicada?” I asked.

“A cicada is commonly known as ‘Zhi Liao’（知了)–‘Zhi’ (知) means ‘to know something’, while ‘Liao’ (了) means ‘to enlighten to something’. Its original name totally corresponds with your understanding on enlightenment and consummation through cultivation!” i said, with a smile.

We smiled at each other, appreciating what each had to share.

The first cicada had emerged from the ground after staying there for many years. Though it spent only one clear night in the tree, its chirping–a living expression–enlightened my son and I, allowing us to experience the wonderful joys of simple conversation and the profound meaning of life.