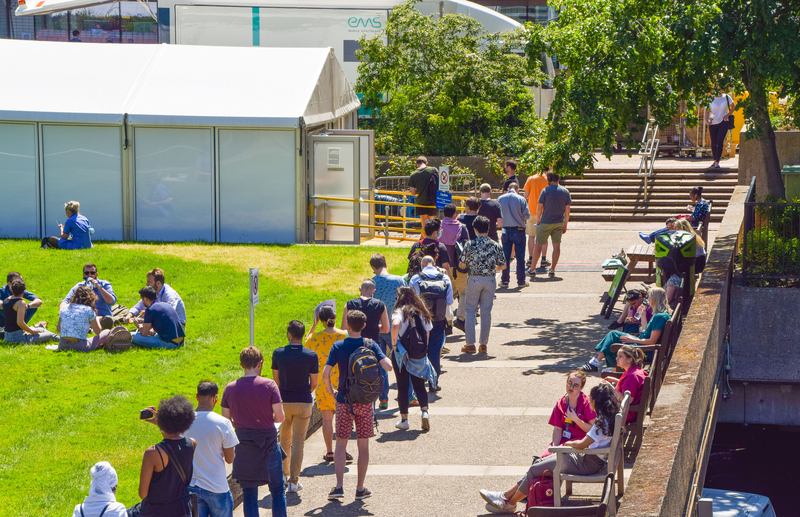 More than a year after the declaration of a pandemic, the world still seems to be far from gaining the upper hand in this war against the Covid-19. The Delta variant (which is a variant of the rapidly mutating Covid-19 virus) seems to have put the world right back where it started.

According to MSN Dr. Maria Van Kerkhove, an epidemiologist and technical lead for Covid-19 at the WHO said, “Delta is the most transmissible variant of the coronavirus that first emerged in China in late 2019”. Over 130 countries including the US, UK, India and parts of Africa and Asia have now reported a spike in the number of Covid 19 cases. Even well vaccinated countries like Israel are recording increased number of confirmed cases every day.

According to data compiled by Johns Hopkins University last week, there have been over 200 million confirmed Covid-19 cases globally and more than 4.2 million deaths as well.

Unarguably, India is by far the most hit in this ravaging pandemic so far. Recent reports state that cases are topping 40,000/day for 5 straight days now.

While some areas (such as Mumbai and Delhi) are practically considered ‘Covid free zones’- and are even pushing for international countries to remove travel restrictions- others are going through an extremely bitter 2nd wave.

To make matters worse, India is going through several ‘resultant crises.’ Some of which include

A spike in the number of Orphaned Children. At least 9,400 children have lost both parents to the Covid-19 virus and stand without adequate care.

Indians Mystics and Miracle drugs have discouraged a large percentage of the populace from receiving the Covid-19 vaccines.

Surge in the ‘Black fungus infection’ further worsening the prognosis of many Covid-19 patients.

The US too is not too far away from the claws of the pandemic, especially in the recent events of the highly transmittable Delta Variant. Cases have now risen to a 6-month high as US records more than 100,000 infections per day.

However, American battles yet another case of the balance between liberty and the common good, and more efforts are being formulated to ensure that the American people can continue with their lives.

It is safe to give a general conclusion that the UK is doing quite well, at least when compared to the other power houses of the world. Up until recently the number of cases has been brought to a barest minimum since the beginning of the pandemic in 2019.

Regardless of this, the government still continues head-on with her plans in ensuring that every member of the community is vaccinated. Recently, 16- and 17-year-olds were also added to the long key of those to be vaccinated.

Many parts of Asia are doing well and steadily recovering from the shock from the last 2 years as plans to lower strict restrictions, open certain borders and allow the resumption of certain public activities are in place. However, some other parts of the continent are still in the bewildering fire of the virus.

As of August 5, confirmed cases of Covid-19 from 55 African countries reached 6,859,784 while over 48,971,043 vaccinations have been administered across the continent. A proper estimate of the progress of the virus still remains a speculation however as many parts of the continent have not been able to properly monitor it.

Nevertheless, the WHO reports that Covid-19 deaths have reached a new high after recording over 6,400 deaths in one week.

Many countries have also been admonished to take vaccine administration more seriously as Africa is expected to have a full blown third wave soon.