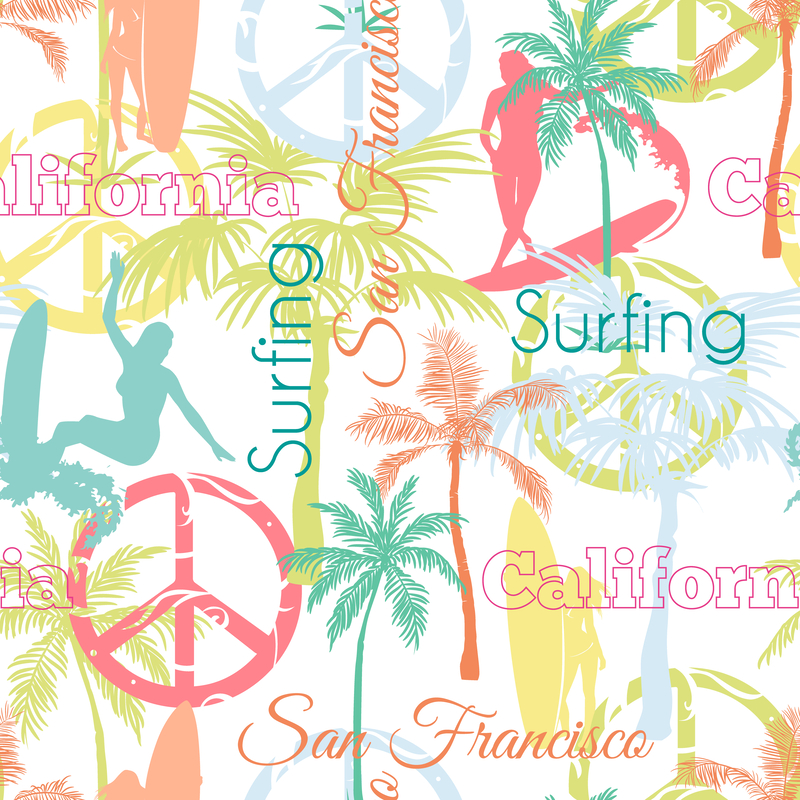 Gavin Newsom lifted the order due to sustained decline in new coronavirus cases reported in the state. According to the state health department, the Sacramento area had exited the order on January 12 and Northern California never entered the second order.

“We have battled our way through the most challenging surge and are seeing a light at the end of that proverbial tunnel,” Newsom said in a news briefing Monday morning. State health officials now believe that ICU capacity, related to bed usage in all 58 counties, will drop below 85 percent in the next four weeks.

The stay-at-home order’s end allows California’s different regions to return to the state’s colored-tiered system, that prioritizes using rates of positive test results over available hospital beds, for determining closures.
“California is slowly starting to emerge from the most dangerous surge of this pandemic yet, which is the light at the end of the tunnel we’ve been hoping for,” said Dr. Mark Ghaly, California Health and Human Services Secretary.
After weeks of California hospitals operating at close to max and max ICU capacity, Dr. Ghaly acknowledges Californians for adhering to the order and effectively staying home.
“Seven weeks ago, our hospitals and front-line medical workers were stretched to their limits, but Californians heard the urgent message to stay home when possible and our surge after the December holidays did not overwhelm the healthcare system to the degree we had feared,” Ghaly said in a statement.
Now, California is reporting about 25,256 new positive COVID-19 tests daily. That number is down 35 percent compared to a week prior, according to data confounded by John Hopkins University and interpreted by CNBC.
According to data from the COVID Tracking Project, a dataset by The Atlantic, 17,143 people are currently hospitalized for conditions relating to the coronavirus. The tracking project reported that number at about 18,600 on Monday. The number of COVID hospitalizations is on a steady decline, according to The Atlantic’s dataset, but is still more than double what it was on December 1.
“We’re not out of the woods,” Newsom stated Monday. California became a prominent spot for the worsening pandemic. The state became the nation’s leading state with the worst coronavirus reports. The influx of cases, likely caused by the holiday season, prompted California’s second statewide closure due to the present pandemic. The updated stay-at-home order was implemented December third by the California Department of Public Health based on ICU capacity in the state’s five regions. Initially, the order was set to last at least three weeks but instead lasted more than seven weeks.
Since Monday, counties have reinstated the state’s color-coded reopening plan or Blueprint for a Safer Economy with restrictions based on countywide positive test results rather than regional ICU updates. Most counties were placed in the purple tier, the most restrictive of the four tiers. However, Alpine County, Mariposa County, Sierra County and Trinity County moved immediately into less restrictive tiers.
The state first implemented a color-coded system in August when it opted to retire the previous “watch list” tracking. The four colored tiers are yellow, orange, red and purple. The system ranges from minimal to widespread based on the number daily positive tests. All tiers require effective social distancing and a mask mandate.