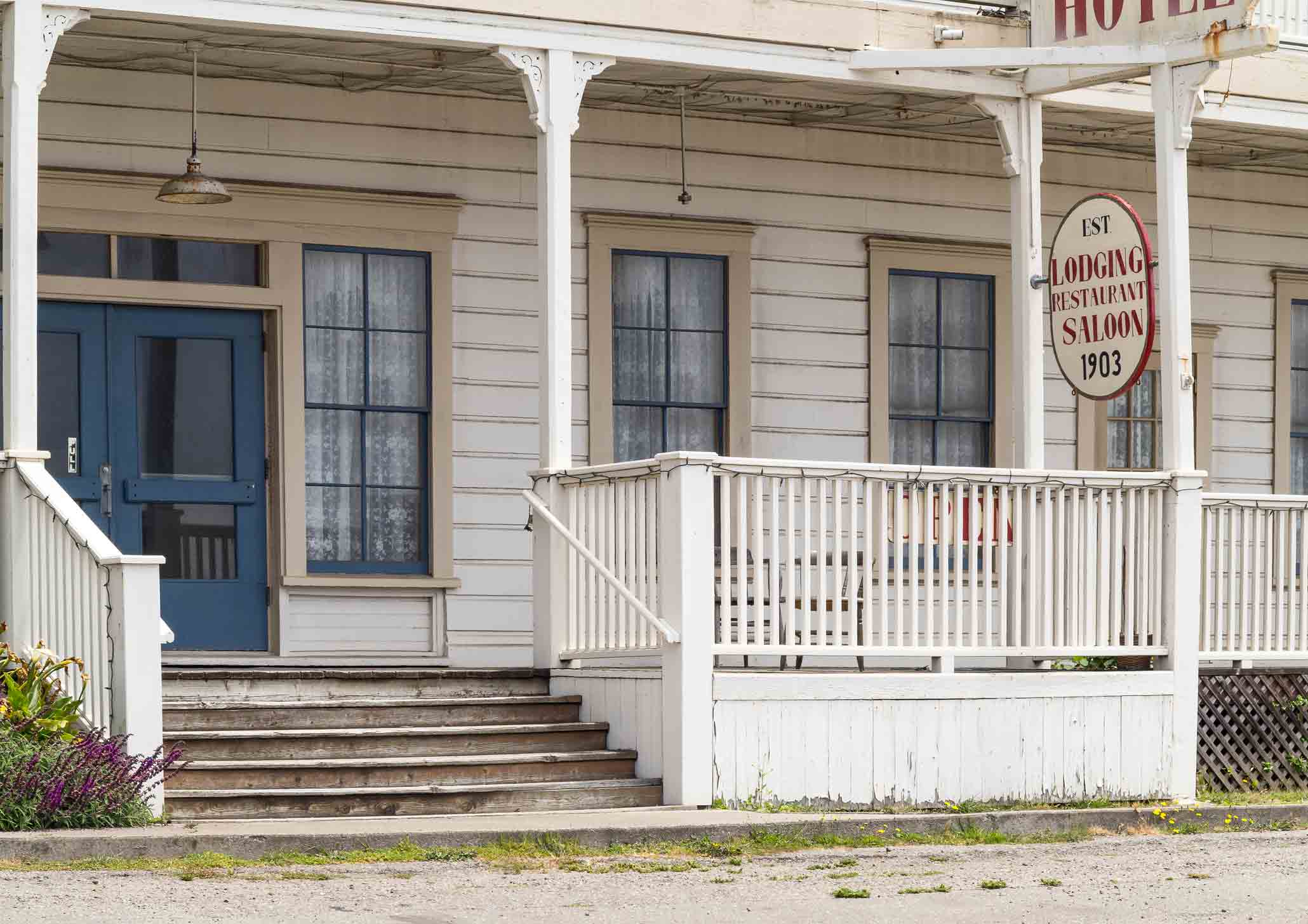 Downieville was formed in 1849 when gold was discovered in this town on September 14, 1849, and it was named after the discovery. During the northern portion of the California Gold Rush, it was known as “the fork” due to its position at the junction of the Downey River and the North Yuba River.

The Downieville Museum is housed in a stone structure from 1852 that was previously a general shop, complete with original iron doors and window shutters. The museum shows local relics, historical objects, portraits of pioneers, and old pictures illustrating the community’s history over the last 160 years.

There are several options for accommodation, including campgrounds, hotels, bed and breakfast inns, rental cabins, and back country campsites. Anglers, skiers, climbers, and tourists enjoy fishing, skiing, and sightseeing. During the age of steam locomotives, it was the location of a significant railroad yard where additional steam engines were installed to help trains.

It is situated in the Shasta Cascade, a renowned tourist site. There are several lovely streams and lakes in the area.

Dunsmuir is a tourist site for history and culture enthusiasts. It has a genuine appearance and feel of the 1920s and 1930s, and the railroad’s rich history brings real enthusiasts to enjoy the sights and sounds.

This summer, the city will conduct weekend-long celebrations. Along with the amazing work done in the Botanical Gardens, these activities are quite popular. The finding of gold at Eureka, California, spurred activity at the Dunsmore site.

A toll bridge and a stage hotel were built. The area is becoming a major producer of wine. However, the majority of the over 30 wineries around the city are family-owned and produce modest quantities of grapes and wine. In the stunning altitudes of the Sierra Nevada, this area is recognized for its distinctly exquisite wines.

A stroll along Main Street reveals several historical markers marking the locations of significant Gold Rush-era events and figures. Placerville was also well-known for the Pony Express, a short-lived mail service that linked California to the Midwest and East. In the past, Placerville was often referred to as “Hangtown.” It is the home of the famed Hangtown Fry, which consists of eggs, bacon, and oysters. Multiple tales exist surrounding the origin of this dish.

Union Pacific sold the Southern Pacific Transportation Company a branch line for $14 million in 1996. With the goal of operating vintage excursion trains from Folsom to Placerville, the railway is being repaired.

The village offers several amenities, including transportation, housing, banking, and a general shop with a market. An open and accessible mine that tourists can visit is proof of the history of hard rock mining.

Placerville is currently a historical site in California.

Ferndale is located on the edge of a vast plain at the mouth of the Eel River and serves as the Northern Gateway to California’s coastline. It is also situated near a large coastal redwood forest preserve.

Before American colonization, Ferndale was a glade of over six-foot-tall gigantic ferns surrounded by coastal redwood trees.

Chinese immigrants settled in all areas of Humboldt County during the initial days of the California Gold Rush. Between Ferndale and Petrolia, portions of the Wildcat Road were constructed by Chinese workers.

Ferndale was a crossroads community that served persons and stage coaches with accommodation, horses, blacksmithing, and other services.

Ferndale, popularly known as “Cream City,” is renowned for its well-preserved Victorian businesses and mansions on Main Street and across the city. It is also a California historic landmark.

There are a total of eight historic structures. In addition to the typical agricultural, pastoral, and artistic competitions, carnival games, amusement rides, and commercial or non-profit booths, the County Fair, which has been held annually in August since 1896, has the only horse racing events in the county. This has occurred since 1934.

Ferndale has been in films and television series. As the only little American town to be represented alongside New York, San Francisco, Las Vegas, and other well-known cities, many of its structures have been reproduced at the Legoland California theme park. In 1985, Lego and its employees recreated a town in the tiny land part of the park using over one million Lego pieces and hundreds of photographs taken in Ferndale.

Multiple Wednesday nights in July are devoted to an outdoor art and music event. During the summer, the Historic District of Nevada City is closed to motorized traffic and packed with arts and crafts, vintage vehicles, food, and music.