Home News Commentary Did the West Surrender to the Taliban? 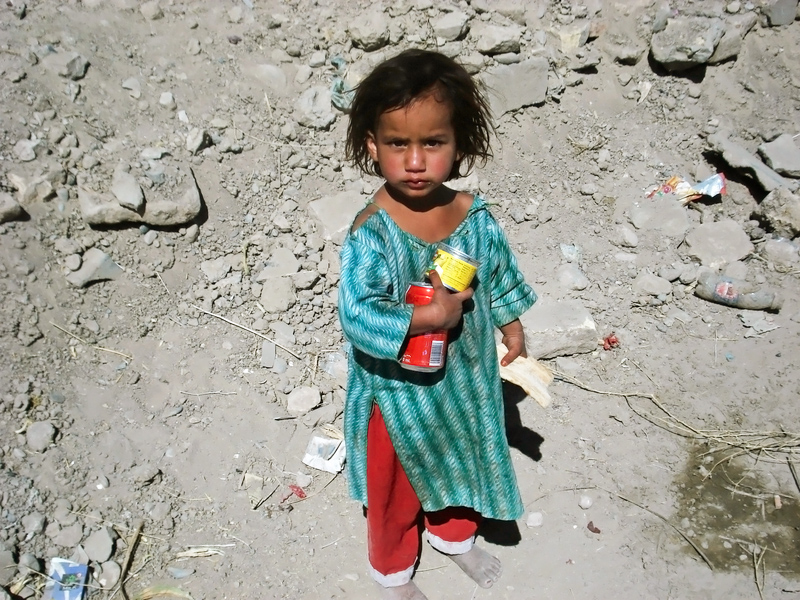 As a group of rag-tag Taliban guerrillas took over the desk of the Presidential Palace in Afghanistan, the United Stated President Biden and his VP Harris have been absented for days. Since the Taliban captured the Afghan capital, Kabul, the world is wondering if the west surrendered to those mountain guerrillas?

The images of Afghans fleeing, running and clinging to the American evacuation aircraft  have imprinted in Americans and the world’s memories since Sunday, and will be there for a long time. While taliban insurgents made their way into Afghanistan’s capital city of Kabul on Sunday and seized control, the Afghan President Ashraf Ghani fled before they arrived. However, that lack of leadership isn’t just in Afghanistan, Mr. Biden was found nowhere on Sunday when the chaotic events unfolded in the capital of Afghanistan. The only leader came out visually was the U.K prime minister Boris Johnson to send a realistic message that his country would defend no one, but to secure the safety of their own personnel to evacuate from Afghanistan.

“When you hear of Taliban, think of al-Qaida. When you hear al-Qaida, think of 9/11,” Senator Lindsey Graham spoke with Eric Bolling of Newsmax during the interview on Monday, “adding that the Taliban cannot be trusted to keep terrorists from rising in the country and waging jihad on the U.S. in the future.” with his unsual urgency Senator Graham continued, “It was all avoidable. There’s nobody to blame. Trump had a conditions-based withdrawal. Joe Biden turned down sound military advice yet again, and what you see is what you see.”

Without a podium, the former president Trump issued the second statement on Monday morning to questing Biden’s ability as a commander of chief, “First Joe Biden surrendered to COVID and it has come roaring back. Then he surrendered to the Taliban, who has quickly overtaken Afghanistan and destroyed confidence in American power and influence,” Trump said in a statement issued through his Save America PAC.

“The outcome in Afghanistan, including the withdrawal, would have been totally different if the Trump Administration had been in charge. Who or what will Joe Biden surrender to next? Someone should ask him, if they can find him.”

On Sunday, the U.S. public called on Biden to “resign in disgrace” over the rapid collapse of the U.S.-backed Afghan government following the pullout of American troops, and forthcoming tens of thousands of Afghan refugees.

“Can anyone even imagine taking out our Military before evacuating civilians and others who have been good to our Country and who should be allowed to seek refuge?” Trump said Monday. “In addition, these people left topflight and highly sophisticated equipment. Who can believe such incompetence? Under my Administration, all civilians and equipment would have been removed.”

The desperate scenes playing out at Kabul’s international airport as thousands rushed to exit the Afghan capitol after Taliban fighters took control have sparked world-wide concern. The U.N security council hosted an emergency meeting. Without its president, the Afghan’s U.N. ambassador Ghulam Isacza made a statement on behalf their people. At the same time, many citizens of western allies start questioning what’s the purposes for their governments to spend 20 years in Afghanistan with trillions in aid and thousands servicemen and women who lost their lives rebuilding the country.

Eventually, on the Monday afternoon, August 16th, 2021, Mr. Biden showed up for a solo press conference at the White House. He stated: “Keeping a U.S. presence in Afghanistan was no longer a U.S. national security interest.” Mr. Biden also confirmed that he knew the Taliban would take over, but did not expect in such a rapid speed. Maybe that was also one of reasons why the president of Afghanistan fled before his government. Without taking any questions, Mr. Biden ended his press conference right after finished his reading.

Senator Lindsey Graham said during the interview, “President Biden was told by the Military that if you pulled the plug on the Afghanistan, the Taliban will take over, they will realliance with al-Qaida. There will be treats to the homeland like we’ve never seen since 911. [Mr. Biden] turned down the sound military advice, humiliating, heartbreaking! More than 60,000 people in Afghanistan helped American during our fight to keep American safe. He is going to abandon these people. If we do not establish a safe corridor to the Kabul airport, and reinforced by the U.S. military force, then those people would be slaughtered.”

With soaring inflation, out of control oil prices, and a broken border, the Afghanistan crisis is just added fuel to the disenchanted Americans,  particularly those that served in Afghanistan.