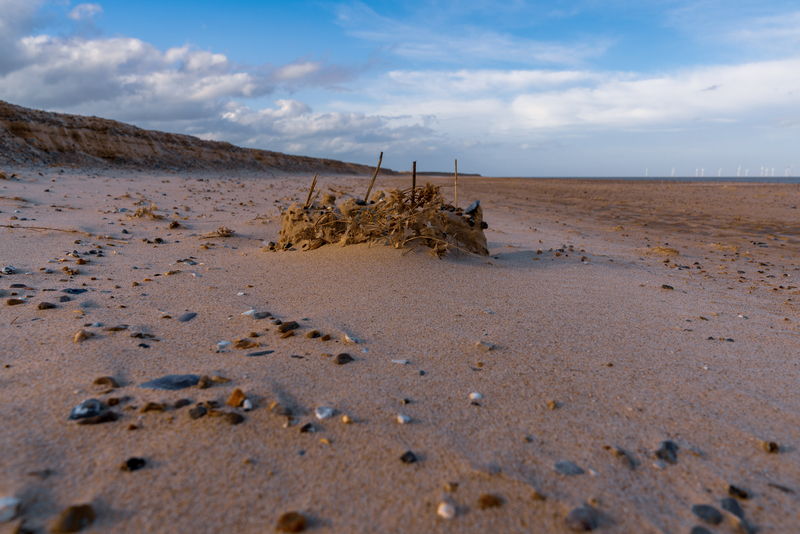 Two diver-brothers discover what many maritime scientists are calling the most important maritime discovery since Mary Rose, the multi-dollar maritime project of 1982. The shipwreck of ‘The Gloucester’ was a historically significant event that could have changed the future of England.

The whereabouts of the famous 349-year-old Gloucester remained a secret since its wreck in 1682. It was thought to have run aground off the coast of Great Yarmouth, Norfolk. The shipwreck occurred in a time when there was religious and political instability. Aboard this seasoned warship was believed to have been the then future king of England, James II.

The wreckage was first discovered in 2007 by brothers Julian and Lincoln Barnwell but it remained unannounced for 15 years due to international security reasons.

The diver brothers, together with their late father and another friend, were inspired by the discovery of the Mary Rose, the flagship of King Henry VIII, that was finally discovered after 437 years at the bottom of the Solent (a strait between the mainland coast of the county of Hampshire, England). The 4 million Euro project to bring the Mary Rose to the surface held the title for the most important maritime discovery to date.

The team of four embarked on a four year long journey as they searched intensely for ‘The Gloucester’. They were beginning to lose all hope when they stumbled upon what happened to be one of the large cannons of The Gloucester on the seabed. Many years later, Lincoln Barnwell describes how he felt upon this discovery in an interview with the BBC.

“It was awe-inspiring and really beautiful,” he said. It instantly felt like a privilege to be there, it was so exciting” he said. “We were the only people in the world at that moment in time who knew where the wreck lay – that was special, and I’ll never forget it.”

When asked about the significance of the discovery, Dr. Jowitt, a professor at Norwich’s University of East Anglia (UEA), who is an  authority on maritime cultural  history refers to it as ‘the single most important, significant historic maritime discovery since the raise of the Mary Rose in 1982.’

She expounds by stating, “The discovery promises to fundamentally change understanding of 17th Century social, maritime, and political history. It is an outstanding example of underwater cultural heritage of national and international importance… the full story of the Gloucester’s last voyage and the impact of its aftermath needs re-telling.”

This discovery was the first of many, as private and public organizations wrestled to confirm the discovery and to sort out the international issues around ownership of the wreck. Even though the brothers were convinced on the origin of the cannon, it took another 5 years for the Receiver Wreck and Ministry of Defense to confirm, only after the ship’s bell was discovered.

The Gloucester warship was the only third-rate Cromwellians warship left. Having been a part of many battles, the 1654 warship was recruited into the Royal Navy fleet after King Charles II re-enthronement. It held  54 guns and 280 crew.

The Gloucester took off from the borders of Portsmouth with the goal of reaching Edinburgh and had John Churchill on board, the future Duke of Marlborough and the Duke of York who was on royal assignment to conduct business at the Scottish parliament.

Records of the tragedy reveal the nature of the future King of England- a nature that would be very evident during his rule as King. He had altered the ship’s course, and when the ship was sinking, he put the rescue of his catholic priests, his dogs and himself before that of that of the ship’s crew, leaving hundreds of people to either drown or be rescued from the water.

It is not enough to describe the shipwreck as just a discovery, it is an historical and political figure of what future lay ahead for England and how this future has molded the society and government as they have it now. Should the wreck have led to the death of the duke, history would have taken a different turn. The events of The Glorious Revolution of 1688 that followed, as well as and the formation of a new type of state, might never have occurred.

The ship is scheduled to have its first major exhibition between February and July 2023 in the Norwich Castle Museum.