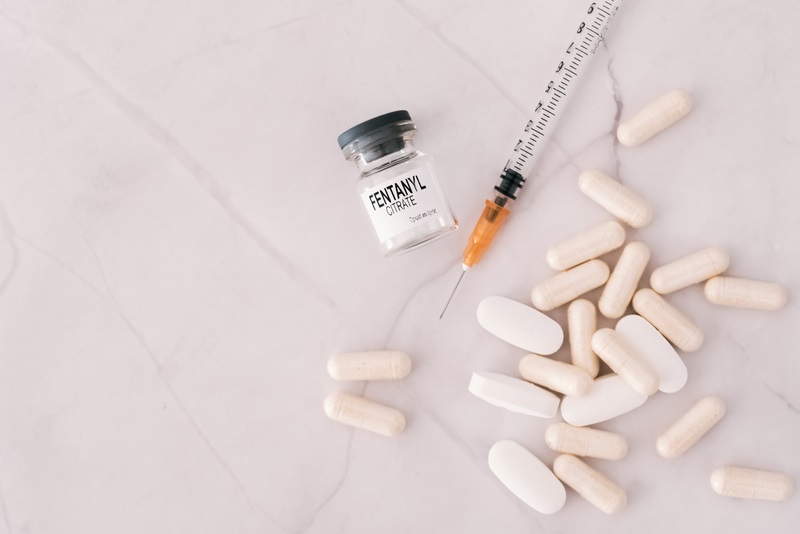 With over one million Americans dead from the use of Chinese opioids since 1999, can the US trust China to crack down on drugs?

In the late nineties, America created a large demand for hard drugs. The sheer volume of drugs traveling in and out of her coast made the United States a target for drug dealers of all levels. In this time, drug lords like Pablo Escobar grew increasingly wealthy. Among these large fray of drug dealers were the Chinese drug lords. Empowered by the “not-so-illegal” production and sales of opioids in the most populous Asian-Pacific country, China infiltrated the markets hoping to seize a huge profit.

If there is any cankerworm eating deep at the core of the American youth, it is a synthetic opioid. Use of synthetic opioids like fentanyl leads to several other vices such as the increase in violent gangs. In addition, over one million people in the United States have died because of opioid overdose since 1999.

Alarmed, the American government began to ask questions. According to findings, Mexican cartels were not the only culprits in the game. There was another one in the dark, having managed to stay undetected for a long time—Chinese drug dealers. Realizing they had been chasing the wrong enemy, the US government turned its attention to China, asking its government to rein in the cartels.

In 2019, China placed the entire class of fentanyl type precursors under strict regulation. This regulation only stopped Chinese drug dealers from shipping directly to the United States. It did not prevent the Mexicans from purchasing precursors and pre-precursors from the Chinese and rerouting them to the United States. The drugs came from the same source, just from different directions.

While its involvement in the game remained somewhat invisible, the presence of Chinese cartels could not be erased. As time went by, the counter-narcotic relationship between the US and China was strained. Believing the Chinese government to be inadequate, the US blamed it for the drug epidemic. Beijing, on the other hand, kicked the blame back to the US, emphasizing its role in the catastrophic rate of drug trafficking. With both major participants in the war on drugs still bickering over who is to blame, drug trafficking has continued with unabated fury. As things stand, there are no signs that China will resume its operations against drug trafficking.

One of the factors in the breakdown of the bilateral operations is the posture of the Chinese government towards drugs. It has repeated that, following its laws and limitations on drugs, it cannot act against unscheduled substances.

Law enforcement in China, especially on the issue of narcotics, tends to be selective, limited, and influenced by geographical interests. However, after years of being pressured by the international community, China has ramped up operations in collaboration with other countries. It also tightened regulatory measures against unscheduled drugs, with interdiction and monitoring operations in full force. Where China has failed is its failure to make a move on the big guns of the opioid trafficking industry. Bigger criminal syndicates are treated as sacred cows until they cross specific interests of the Chinese government.

While working with Mexico, China has refused to take responsibility for the operations as it claims that controls and enforcement are in the jurisdiction of the Mexican customs service.