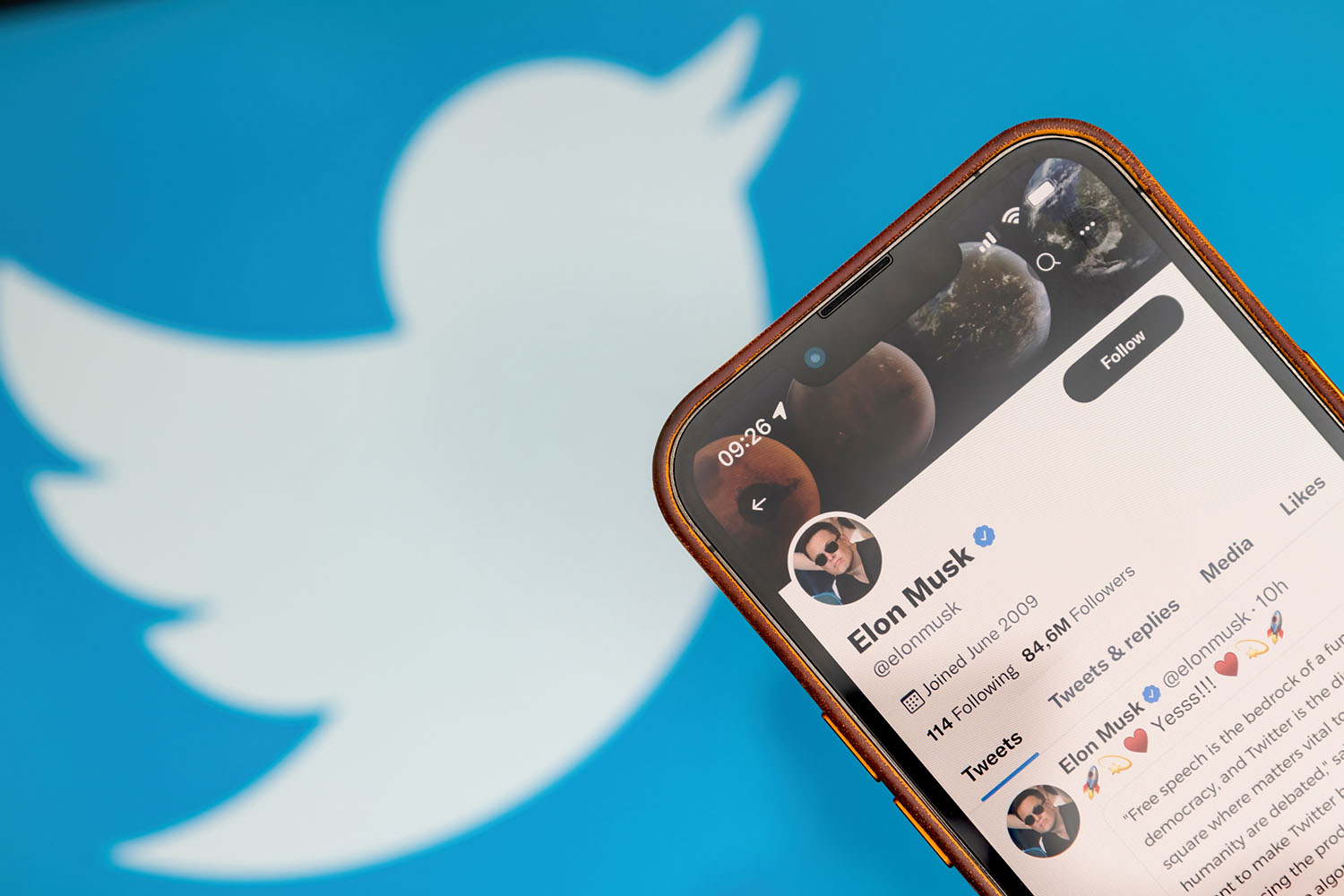 One day, Elon Musk is buying Twitter. The next day, he is not. And a day later, he is interested in buying the social media giant, again. Due to such repeated changes in his stance, Twitter shares have been swinging wildly since April.

In April, when the Tesla chief announced that he was interested in buying a stake in Twitter, the share prices increased beyond $52.30. And last Friday when the wealthiest man on the planet declared that the buy was “temporarily on hold”, the shares plunged. As of Wednesday, the shares were trading at a much lower rate of $38.32, a 36% decline in value in just over a month.

Not only Twitter’s share value but also his own company Tesla’s dropped to the lowest level this year. The drop in value costed Musk $12.3 billion. Reports say that Musk may have lost $49 billion in total since he launched his bid to buy Twitter.

If Musk walks away from the deal, he has to pay $1 billion in contract fees. But Twitter’s shares may tumble down further, which could cost Twitter tens of billions.

Why is Musk Dilly-Dallying?

Elon Musk started to buy Twitter shares and accumulated about 5% of the company between January and mid-March this year. However, he never informed the authorities about these dealings. The idea was to accumulate as much as possible at cheaper prices because the share prices will spike if news of his dealings are leaked.

By the end of March, Musk started to slander the company on its platform. He accused Twitter of a left-wing bias. He asked the company to share its algorithm publicly. He also went on a poll spree and asked the public to vote on his Twitter polls. Many commented on his threads urging him to buy the company.

One such prominent poll was asking users whether they need an edit button for their tweets. The tweets became so viral that even Twitter CEO Parag Agrawal took note of them and urged caution. Musk, after being a passive investor for months, was invited to join the Twitter board. Musk agreed and became an active investor.

Another Twist to the Twitter-Musk Saga

While all was going well, on the day he was supposed to join the board – April 9 – Musk announced on Twitter that he has rejected the offer. Following this decision, he even tweeted a poll headlined “Is Twitter dying?” The jokes about the company started getting weirder by the day. Take this, for example: Musk tweeted that the company’s headquarters in San Francisco should be turned into a homeless shelter as no one shows up anyway. He wanted the letter “w” dropped from the company’s name “Twitter”.

Out of the blue, on April 14 Musk now said he was willing to buy the whole company.

On April 25, both the social media company and Musk said that an agreement had been reached and the deal will be closed by 2022. The company agreed to his original offer of $54.20 a share. The transaction was valued at about $44 billion.

Following this deal, Musk revealed many plans for the company. Some include reinstating Trump’s Twitter account which was banned for hate speech. Musk also hinted at a subscription model, wherein some users pay money to be on the platform, though it would largely stay free.

Over the next few days, many key personnel were fired. This included Kayvon Beykpour, Head of ConsumerProduct, and Bruce Falck, in charge of revenue product.

The Final Blow from Musk

After all the drama came the final blow from the world’s richest man.

“Twitter deal temporarily on hold pending details supporting calculation that spam/fake accounts do indeed represent less than 5% of users,” Musk posted on Twitter. This led to the social media company’s shares tumbling down.

A few hours later, he tweeted that the deal was still on and he just wanted to know how many fake accounts there were on Twitter. When CEO Agrawal said it is not easy to measure bots, Musk replied with a poop emoji.

Musk is till today adamant that he will not go through with the deal if he does not get a valid answer for the fake accounts issue. Soon the problem may end up in court.