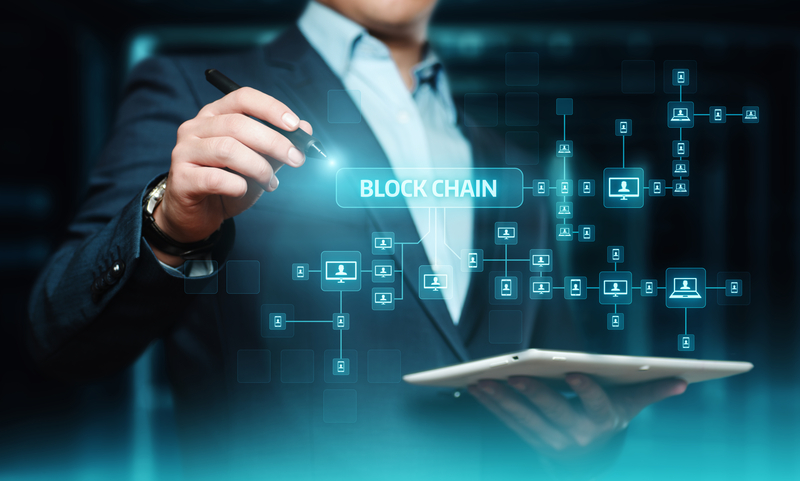 Non-fungible token or NFT is the latest sensation of the digital world. And blockchain is the three-decade-old technology that has made it possible.

Often people who are not digital-savvy find these terms alien-sounding and refuse to engage with them. But in reality, these are simple concepts and similar to the transactions in the physical world.

Here is a lucid explanation of these terms, free of technical jargon and filled with real-world examples:

Oxford dictionary defines the word fungible as interchangeable. For instance, consider a pile of gold coins. Another set of gold coins amounting to the same weight can replace them. A $100 bill can be replaced by another $100 bill. Thus, such commodities which are replaceable are called fungible.

It is not possible to replace non-fungible commodities. For example, the shoe worn by Jesse Owens during his gold-winning run in the 1936 Olympics is non-replaceable. In other words, there is only one possible pair of such shoes in the world, and the rest can only be duplicates. Such assets are non-fungible.

There are similar assets in the digital world that can become collectibles: The first-ever tweet, the first-ever youtube video, the actual footage of the Titanic ship sailing off the coast on its maiden voyage, and Barack Obama’s speech after winning the elections are examples of digital assets.

While these are freely available on the internet, it gives the owner a sense of pride in knowing that they hold the asset’s rights. For instance, a rare painting is bought off an auction for millions and displayed at one’s home. While the artwork belongs to the creator and visitors can look at it, the buyer feels proud for owning it. Digital assets follow the same logic.

These digital assets can be converted to NFTs using blockchain. Once they become NFTs, they can be owned, transferred, sold, auctioned, and even pledged as a guarantee.

NFTs have value only if the owner can prove that they own the asset. If the digital product is freely available for public consumption, how to verify the ownership of the product? Here is where blockchain comes in.

In the physical world, if someone claims to be owning a piece of land, you can check the veracity of the claim by visiting relevant government offices. There will be a ledger where land records will show the history of ownership, how the property changed hands, and who the latest owner is.

A blockchain is a digital ledger that works similarly for digital assets. It will contain the history of the acquisition and the current owner. Anyone can look up the register online to verify the claim of ownership before attempting to buy it.

However, a government office that maintains land records with parallel evidence available in online ledgers forms a definite proof of ownership. Can digital ledgers offer similar proof as anything online can be easily tampered with?

Yes. A digital transaction recorded in a blockchain cannot be tampered with at all. Many copies of the same database are available with several computers linked on a network. So no single user can delete or change a transaction made in the ledger, ensuring the trustworthiness of the online repository.

If a buyer wishes to buy a digital asset, it must be converted to an NFT. Once converted, the transaction gets recorded in a blockchain, serving as proof of ownership. Thus NFT becomes the commodity, and blockchain is the independent technology that guarantees the product’s genuineness.

Together they help convert a digital asset into a tradable commodity.