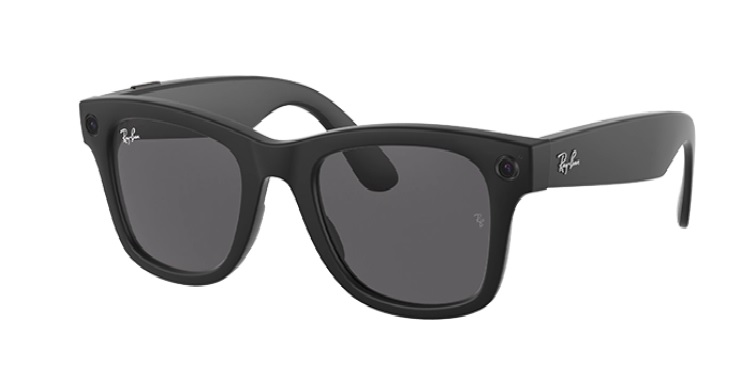 In early September, Facebook announced the launch of its smart and wearable glasses that is able to take pictures, short videos and answer phone calls and play music and podcasts. The $299 sunglasses which comes in 20 different designs is one of Facebooks highlights this year.

The smart glasses, Ray-Ban Stories is a combination of the fashion ingenuity of eyewear giant EssilorLuxottic and Facebooks Augmented Reality technology and its attempt- according to Andrew Bosworth, head of Facebook Reality Labs- to redefine what memories are for the individual by helping people to “actually be in the moment they’re in”.

For many people the idea of smart glasses is not new. Whether it’s the Google Glass launched in 2011 or Silicon valley’s several other attempts at it, some of us have come across it at one point or the other. Maybe you even owned one. If you have, then you would know that so far, the idea has been as much a success as one might have anticipated. In fact, some might even consider it an utter failure. So then, what is it about Facebooks attempt that might make this idea more liable to succeed?

To use the glasses, one must have Facebook’s View App. The app allows you to use the full features of the glasses once you connect. It allows you download pictures and videos taken with the glasses as well as add 3D effects to those pictures.
The Ray-Ban glasses have been met with many concerns. The top on the list? Privacy! For a company that has been under constant barrage recently as regards privacy, launching a product that allows its users capture the lives of other people without them knowing seems to be a rather strange move.
Regardless of this CEO Mark Zuckerberg calls the Ray-Ban Stories ”an important step toward a future when phones are no longer a central part of our lives and you won’t have to choose between interacting with a device or interacting with the world around you,”.