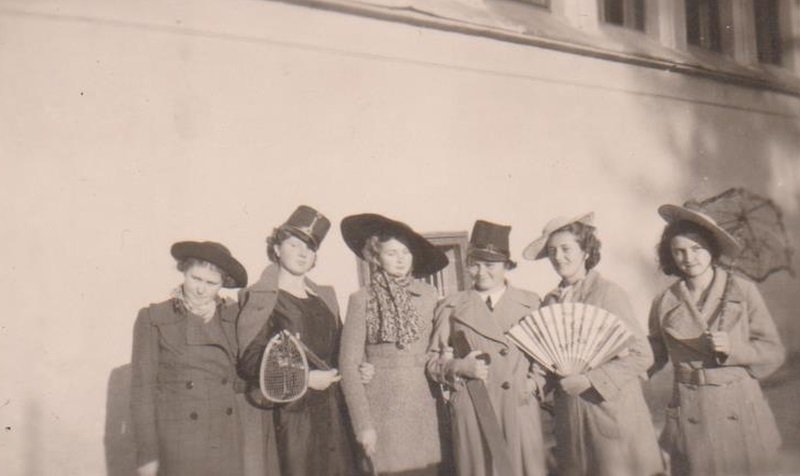 The fashion industry has come a long way, a trend whose origin can be traced to the early stages of man’s existence. As people continue to advance, fashion styles and adoption have transitioned according to the circumstances and nature of people.

In 1930, ideas around fashion were strongly inspired by the economic situation that preceded the decade. People around that time were looking for designs that best represented their style and had modest pricing. Designers, especially those employed by couture firms, were compelled to lower clothing costs to maintain their businesses due to the economic downturn.

Dress patterns also gained popularity as more women learned to sew, causing designers to utilize less expensive materials and fabric. As a result, clothing became more widely available, and mass production—which had been gaining in popularity since the 1920s—also continued. Regardless of affluence, the 1930s gave women from all social levels and backgrounds the opportunity to be stylish.

Different countries had various fashion characteristics that best represented their style in the early 90s.

For places like America, designs like butterfly sleeves, banjo sleeves, and shoulder pads for both men and women were the most distinctive North American fashion trend from the 1930s to 1945. The era also saw the introduction of synthetic nylon stockings and the first widespread use of manufactured textiles.

In Britain and Europe, these mostly American developments received varying degrees of acceptance. As a result, new clothing categories emerged, including white dinner jackets for men and beach pajamas, halter tops, and bare midriffs for women.

The American film industry competed with Parisian designers as a source of inspiration throughout the 1930s and early 1940s. The general population was greatly inspired by film stars as their roles in  Hollywood movies became increasingly popular.

During these years, Paris-based fashion houses began to lose influence over the most significant fashion trends. Many movie lovers in the United States and Europe became more interested in a general fashion, including the outfits and haircuts of movie stars, which gave rise to several fashion trends.

Even though around that time, many people had less money than they had in the past because of the war, they were still interested in fashion.

They had to figure out how to make it work within their limited budget. According to some, the effects of the crash made many women change their fashion. They abandoned the gender-neutral and girlish flapper styles of the 1920s. They adopted more cultured womanly attire and hair that required far more styling than the easy-to-wear designs. However, it can be observed that the styles that were popular in the 1930s began in the late 1920s.

In conclusion, the 1930s remained unforgettable in history because of the indicators mentioned above and more. It was indeed a period that witnessed the adoption of intriguing fashion pieces.