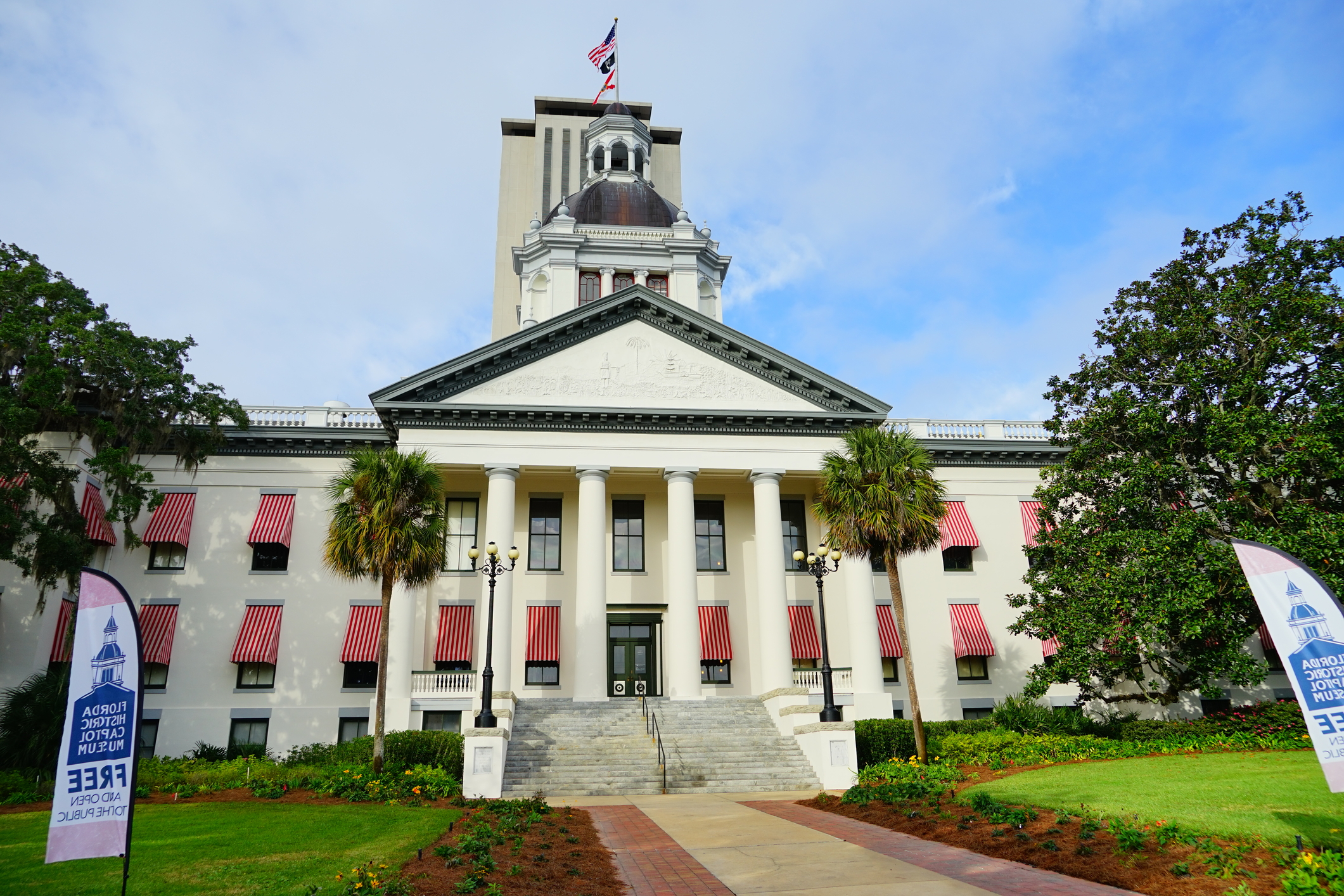 Some teenagers have been diagnosed with myocarditis and pericarditis shortly after receiving the mRNA COVID-19 vaccine.

As reported by WFLA, Florida Gov. Ron DeSantis stated that his government intends to hold vaccine makers accountable for making deceptive claims regarding the adverse effects of the vaccination.

“We are going to try to hold these makers accountable for this mRNA [vaccine] because they said there would be no adverse effects, and we know there have been many,” DeSantis said at a event in the early December.

The governor was drawing attention to studies that have linked myocarditis, or inflammation of the heart muscle, in teenagers and young adult males to receiving a COVID-19 immunization.

“Myocarditis and pericarditis have rarely been recorded,” according to the Centers for Disease Control and Prevention (CDC). Cases have been documented in teenagers and young adult males within several days of receiving mRNA COVID-19 vaccine (Pfizer-BioNTech or Moderna).”

According to DeSantis, research done in Florida has submitted its own proposition.

“We performed a study in Florida, and you observed an 86% rise in cardiac-related activities from people 18 to 39,” DeSantis added. “So we’ll be doing certain things to bring accountability there.”

As experts warn about a resurgence of the deadly COVID-19 virus or its newly discovered variants. To prevent the outbreak of another pandemic, it became necessary to vaccinate people against the virus. It is for this purpose that vaccine boosters were introduced to public health care.

However, there have been growing fears among citizens over the safety of vaccines as more cases of vaccines with side effects begin to surface and mount.

Researchers in Germany and the United Kingdom have investigated adverse effects, pro re nata (PRN) medicine intake, and the ability to function following the second booster immunization (fourth dosage) among healthcare workers in a recent study (HCWs). All subjects had previously received an EMA-approved primary COVID-19 vaccination, followed by a subsequent mRNA vaccine-based booster dose.

37 HCWs were given the monovalent BNT162b2 vaccine, while 39 were given the bivalent vaccine (wildtype/Omicron BA.4/5). Most HCWs (80%) were female, with the median ages of female and male HCWs being 47 and 51, respectively. The rate of adverse responses following the second booster dosage was significantly greater among HCWs inoculated with the bivalent vaccination (84% vs. 51%).

Furthermore, HCWs reported higher PRN drug intake and working difficulty after receiving a bivalent booster dosage. The retrospective questionnaire-based design of the study and the lack of blinding and randomization are among its drawbacks. Overall, these data may aid therapeutic judgments on monovalent and bivalent vaccination.