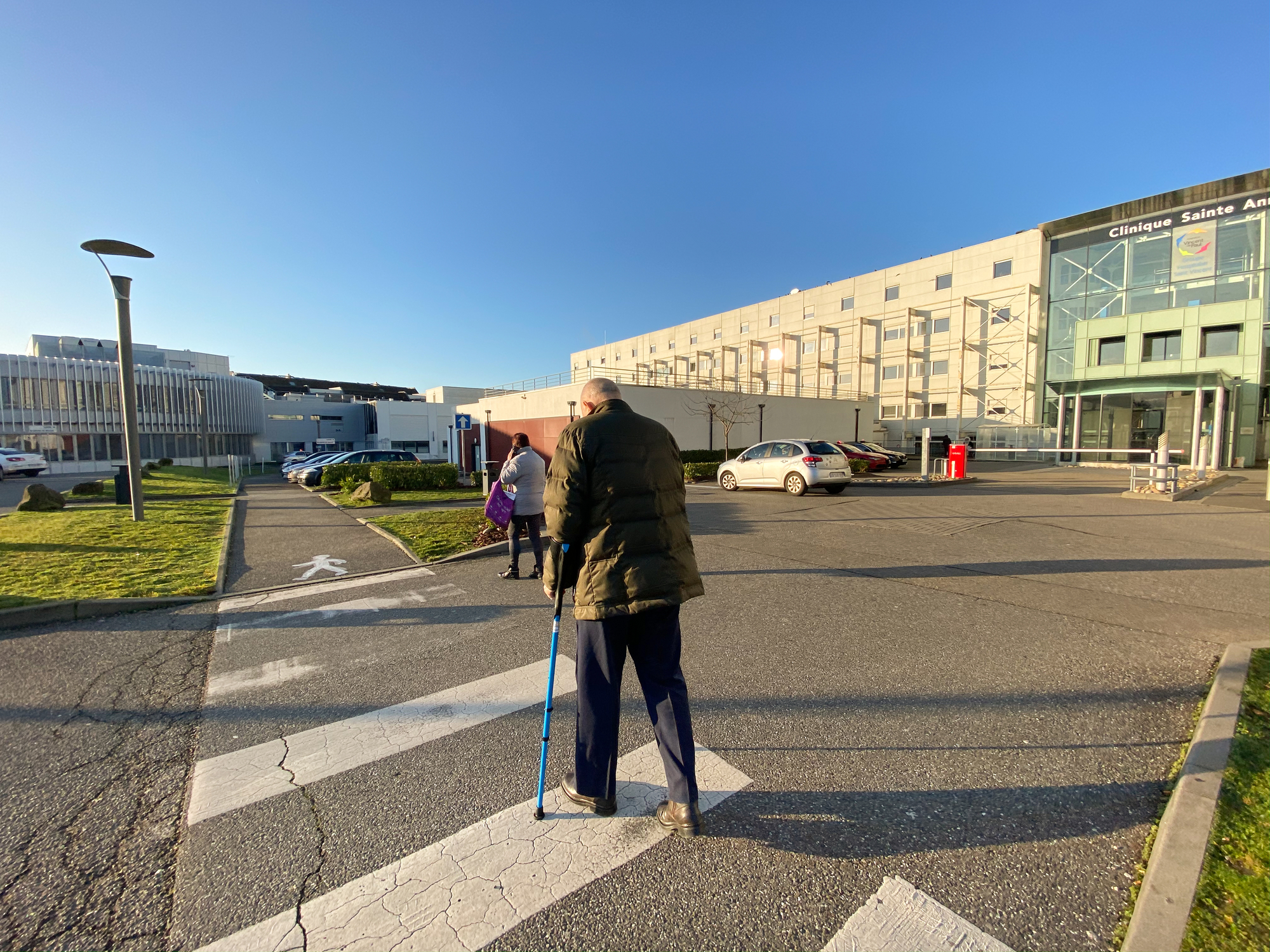 According to an article on Expatica—the renowned guide for expatriates, an ‘overview of healthcare in France’ is introduced with the following:

“France has a high-quality healthcare system that offers universal coverage for all citizens, regardless of age or economic situation. It consists of an integrated network of public and private services including doctors, hospitals, and specialist providers.”

But that is just an ‘overview’. In reality, and through the eyes of Dr Marky, a newly graduated medical student, France is in a medical crisis. Many parts of the country suffer greatly from a severe shortage of doctors. A shortage so severe that these parts have come to be known as France’s ‘medical deserts’.

Dr Marky is one of several medical students who have embarked on a 6-months Tour de France; except that this isn’t the usual sightseeing experience many people are used to. In truth, it is a ‘Doctor Tour’. Dr Marky goes to towns and cities within the medical deserts and offers to relieve the workload of the overwhelmed doctors in the clinics. This is one out of the many things being done by medical professionals to salvage this dire situation.

According to a 2018 study, there are 226,470 doctors in France with 102,299 general practitioners and 121,272 specialists. That leads to a ratio of 3.4/1000 population. Another study reveals that at least 10% of these doctors received their medical training outside of France.

According to a survey conducted by the Union of health insurance companies in 2021, approximately 7 million people reside in areas where access to a doctor is difficult and sometimes impossible.

This is the case in Laval, a town in Western France and the capital of the Mayeen department. The large town records just 65 general practitioners per 100,000 people. This has resulted in many retired doctors being pulled out of retirement to deal with the overwhelming workload. Dr Hérault, a 71-year-old general practitioner who works at Henry Dunart Health Center is one of 5 retired doctors in this center who have been pulled back into active duty due to the crisis.

The move to bring retired doctors back into active duty was tabled as a temporary solution. But 5 years later and due to the worsening of the medical crisis, many doctors like Dr Hérault have had to continue working on pension.

Dr Guislain Ruelland is a general practitioner in the East of France and is one of the 59 doctors who tend to 100,000 patients. Having shifted his retirement date on 4 separateoccasions, Dr Guislain is one of few doctors who still conducts home visits. He believes France’s medical crisis is not a problem that will be solved soon and that it is mainly a product of the Numerus Clausus system—a system that limits the number of students who can enter the 2nd year of medical school.

Even though this system was abolished in 2021, it will take at least a decade to begin to see an upswing in this trend.

In the meanwhile, the government in conjunction with medical associations and private co-operations have undertaken several projects to help lighten the burden. One of such projects is Telemedicine Solutions—a private company headed by two doctors. It involves the use of technology to attend to patients remotely while also creating an ecosystem that includes several health professionals providing quality care for a patient regardless of distance.

As the government weigh their options up very carefully, many are concerned about the effect of this crisis on the forthcoming elections.