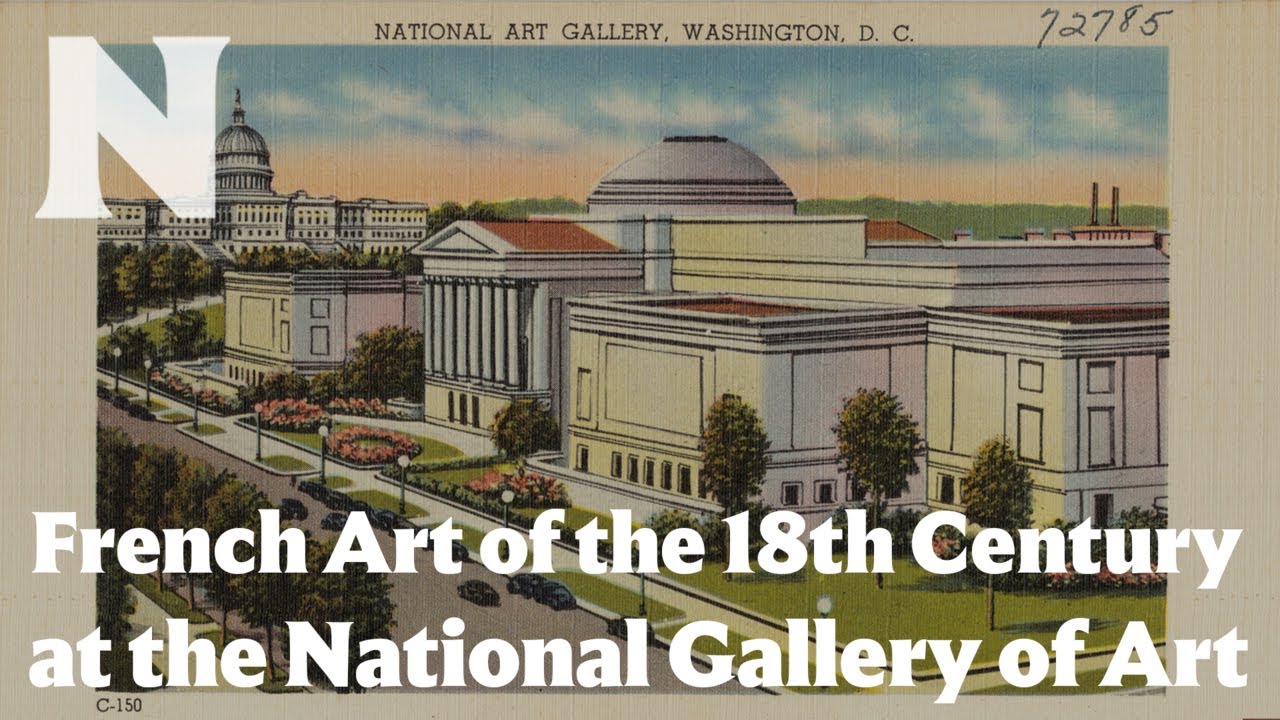 Over the decades, appreciation of French eighteenth-century art has fluctuated between preference for the alluring decorative canvases of rococo artists such as François Boucher and Jean-Honoré Fragonard to admiration for the sober neoclassicism championed by Jacques-Louis David and his pupils. In this final lecture in the series, presented on August 25, David Gariff, senior lecturer, surveys the history of French art in the eighteenth century from the time of Louis XIV to the French Revolution. In addition to works by Boucher, Fragonard, and David, scenes of daily life by Antoine Watteau, Jean-Siméon Chardin, and Jean-Baptiste Greuze are discussed.