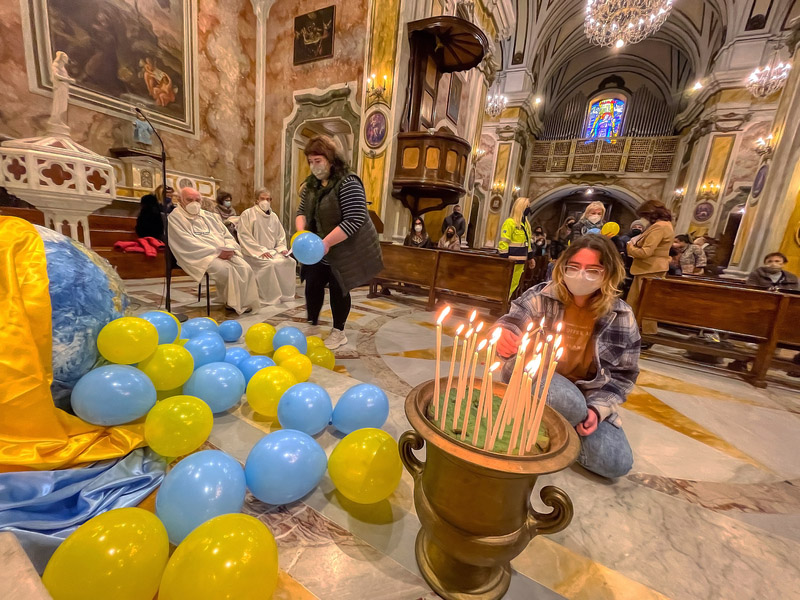 ‘Anonymous,’ a hacker group, has announced that they will be launching a cyber attack on Russia’s digital infrastructure. The move has come after Russia invaded its neighbor Ukraine last week in an “all-out war,” resulting in hundreds of civilian and military casualties.

The group plans to attack Russian websites, banks, government organizations, and other sensitive installations. Such an attack will destabilize Russia’s internal security, which they can’t afford to while at war.

What is a Cyber War?

In an increasingly connected world, the internet controls everything. The internet handles basic operations in developed nations, such as switching on and off lights at home. Large operations like opening and closing dam doors are also now operated online. And anything that is connected to the net can be hacked.

Hacking is a digital operation through which a person gains access to things owned by other people. For instance, if hackers gain access to the account details of a person, they can swindle the money. Hackers can also gain access to emails, extract personal information, and use it for blackmail.

However, ethical hackers use the same tools not to steal or rob money but to punish wrong-doers. The “anonymous” group are ethical hackers who use technology to stop enemies of society.

How Anonymous Plans to Attack Russia

The first attack against Russia has come against Russia’s state broadcaster RT TV network. On February 25, Anonymous’ Twitter account claimed that “The Anonymous collective has taken down the website of the Russian propaganda station RT News.” Notably, all the Russian channels have been hacked to show the truth about the Ukraine war. Ukrainian music and national symbols are displayed in the Russian State channels.

The group has also attacked the official websites of the Kremlin and Ministry of Defence, which were unavailable for 24 hours.

The RT News network has also been banned in Poland. Following that, the entire European Union has banned the RT news network’s broadcast. The steps have been taken as the news channel was spreading Russian propaganda.

Help Pours in for Ukraine

Many others have started to pitch in as well. Tesla owner Elon Musk has provided Starlink internet service for free to Ukraine. In addition, he has promised more terminals soon. Many other organisations and countries worldwide have helped heap pressure on Russia to stop the war. Here is a lowdown:

European Union has offered fighters jets as military aid to Ukraine and has announced immediate delivery. The Union has also approved €450 million in weapons to Ukraine. These moves have come after they approved sanctions on Russia’s central bank. Norway has announced that their $1.3 trillion sovereign wealth fund, the world’s biggest, will start selling out of investments in Russia. British Petroleum is looking to divest its stake in the Russian oil company Rosneft.

Kosovo has asked the US to establish a military base on its territory, to seek faster membership of NATO. Switzerland’s president says it is ‘very probable’ that his country will join sanctions on Russia, despite its neutral stance.

Apart from these, the government of Ukraine has received more than $15 million in cryptocurrency donations. Bitcoin donations have come from across the world.

Veterans to Join the Fight

A mixture of veterans from the US, UK, Germany, and NATO-trained soldiers have decided to join the International Legion of the Territorial Defense of Ukraine, announced by President Volodymyr Zelensky. Already, many Ukrainian civilians have taken the fight to the streets. They have been provided with weapons by the Ukrainian military.

Georgian and British nationals have also expressed their delight in the announcement of an international brigade. Many are planning to join the force soon. Foreign fighters will be trained by the Ukrainian military and provided with weapons once they manage to land on their shores.