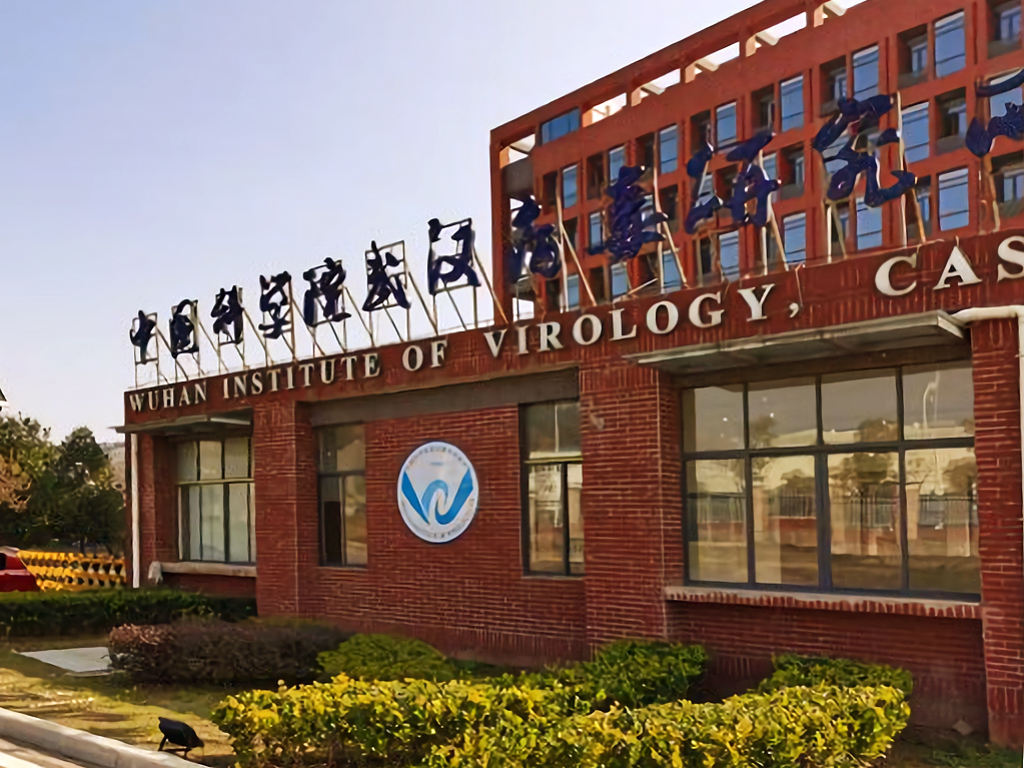 Wuhan Institute of Virology of the Chinese Academy of Sciences reports to the State Council of China. It is located in Jiangxia District, Wuhan City, Hubei Province, and opened the first Level 4 Biosafety Laboratory (BSL-4) in Mainland China. The institute has close ties with the Galveston National Laboratory in the United States, the Interna-tional Center for Infection in France and the National Microbiology Laboratory in Canada. The institute has always been an active research center for the"Gain of Function " and the study of coronaviruses.
By Joe Knox May 13, 2021 1:11 am PST
Facebook
Twitter
SHARE
Facebook
Twitter

In the U.S. capitol, two public figures are engaged in a debate with explosive repercussions: Senator Rand Paul, and Dr. Anthony Fauci. The debate is all about money, funding sources, and western financial support of the Wuhan Institute of Virology which  has been the  center of investigation of the origin of the pandemic. The institute was known for its “gain of function” research which has been questioned by scientists around the world on its accidental creation of the coronavirus, Covid-19.

Why on earth would anyone want to do that?

Senator Paul claims that “gain of function” research is to study the life cycle of viruses but can be dangerous due to the possibility of deadly viruses escaping research institutions.

In a recent debate between these two public figures Senator Paul gives an example of a possible viral disaster if say, a SARS virus with a 15% mortality rate were to escape. He draws comparisons to the possible death rate numbers given that the corona virus pandemic only has a 1% mortality rate. Will fifteen times as many people die the next time a “gain of function” research virus escapes?

Can recent history repeat itself?

But what about the explosive accusation that Dr. Fauci himself has been funding “gain of function” research at the Wuhan Institute of Virology?

The same Institute that is highly suspected of being the cause of the pandemic?

Is this a conflict of interest?

What is the potential fallout of this? How many more questions now need to be asked? If it is shown that Dr. Fauci, a man taking a leading role in combating the pandemic, the highest paid government employee in the United States, is ultimately responsible for the creation of the virus and the funding for its research?

The word we are looking for is: suspicious.

We, the people of the earth, can only hope that this is not the case and there is some sort of great misunderstanding. However, others like Senator Paul are taking this man Dr. Fauci to task and asking questions that don’t seem to have very good answers.

Dr. Anthony Fauci: “Senator Paul, with all due respect, you are entirely and completely incorrect…”