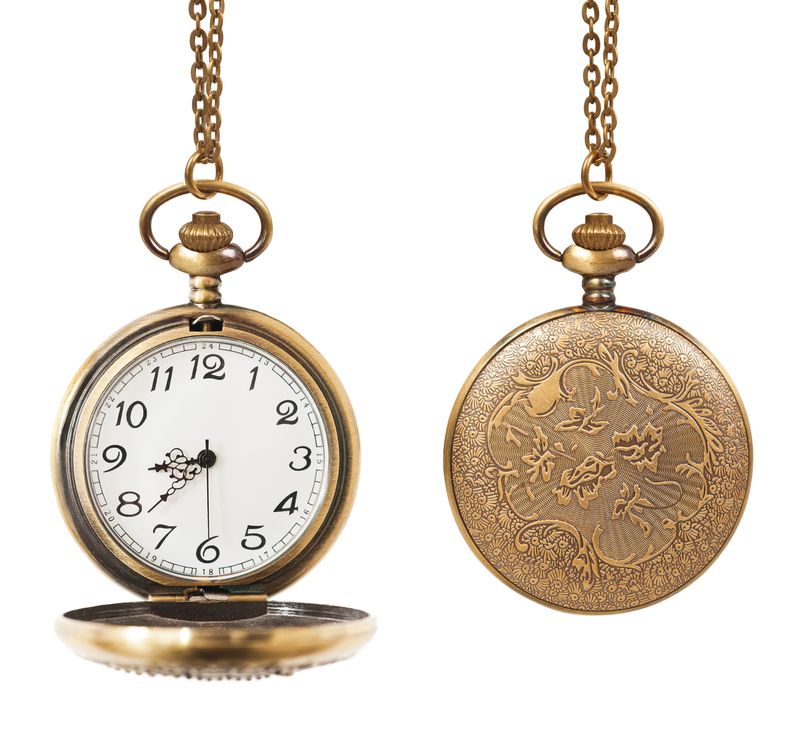 The Watches and Wonders fair, also known as “Geneva 2022,” is a fashion exhibition set in Geneva, Switzerland. The event takes place every year and it’s getting revived. This year’s edition took place between March 30 and April 5, 2022. The fair had over 35 top tier watch brands in exhibiting their wares, pitching to thousands of visitors that attended the event. The exhibition was also streamed live and viewed by millions of people including fashion enthusiasts, media analysts and representatives of prominent brands as well as several other categories of individuals. While numerous watches were displayed, the pendant watch was the most notable of the event.

The pendant watch is a special design of watch which features a chain passed through a pendant, an old design of timing devices. Since these watches are designed to look like necklaces, some specs of pendant watches are pocket-sized while others are much larger.

Historically, pendant watches date back to the 1970s. Prominent jewelry and watchmaking collections in that era were designed by Van Cleef & Arpels, Piaget, as well as others. These pieces were made out of the curiosity and inspiration to think creatively and in so doing, win the heart of a larger share of the market. The pendant watches succeeded in this effort, and were very popular during this period, they shook the fashion and modeling industry.

The Geneva 2022 fair brought back the pendant watch trend to the mainstream. Top-tier brands showcased pendant watches as their creative inventions of the year. They portrayed the old artifact with class and fresh vigor, adding excitement to the attendants of the event. There were luxurious pocket-sized pendant watches as well as lengthy ones on display. It indeed became a showdown that was natively modern. Upon interviewing some representatives and creative directors, they made it clear that their brand refined some of the features of the older collections that have been in their archives. These older artifacts, most of which have been produced over three decades ago, were not for sale.

At the event, companies with pendant watches made huge sales with the auction of these creative pieces. Audemars Piguet showcased the platinum and limited-edition specs of their oak pocket watches and both of them crossed their pre-sales limit. The former was auctioned for 135k Swiss Francs while the latter was auctioned for 60k Swiss Francs. These sales showed no only the deep love of watches by attendance-goers but also the efficacy of their on-site marketing strategies at the event.

Watches and Wonders 2022 was a glamorous showing of new and old watch trends alike, and has since its grand finale, been the talk of the moment in the fashion industry. So far, it has been the biggest fashion exhibition of the century. The participating brands infused the exhibition with creativity and bursts of innovation.