Home News Gone with the Virus 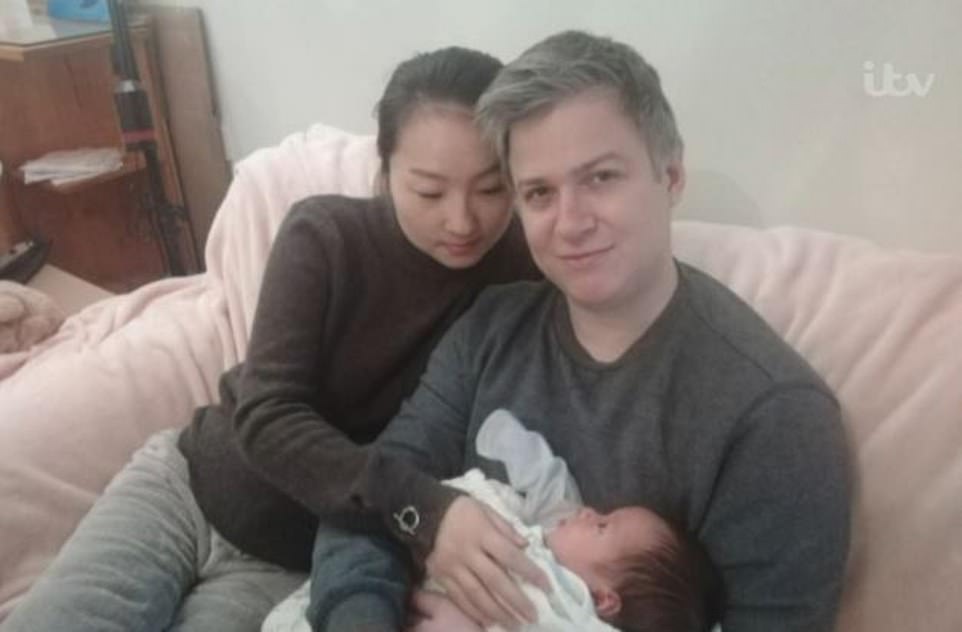 Adam Bridgeman is stuck in Wuhan after being given just a few hours to get to the airport after the Foreign Office changed their minds and offered him, his Chinese wife and baby a seat on a flight to Britain - but they and others failed to get there on time.
By Lillian Zheng February 3, 2020 10:42 am PST
Facebook
Twitter
SHARE
Facebook
Twitter

“I won’t leave alone,” Adam Bridgeman exclaimed. “I don’t want to break up the family; our baby’s too young.”

Holding back his agony, Adam spoke on ITV’s Good Morning Britain, as part of one of the several British families who’ve found themselves caught between the coronavirus and governments. His wife – a Chinese national – was stopped from boarding their evacuation flight out of Wuhan and heading back to the U.K. on Jan 31.

Their four-week old son was their biggest concern; the newborn needed medical attention, but Wuhan’s hospitals were already overwhelmed and the whole city was in lockdown. Although their son was allowed to board the life-saving flight, and could easily get medical attention in the U.K., how could a father take a newborn away from his mother?

“Separating a mother from a newborn baby is not something we’re willing to do,” he said. “Going to hospital here is a little bit dangerous at the moment. So there is no good option really.”

It wasn’t the British government, but the Chinese authorities who were prohibiting its citizens from leaving China. Without a better way out, the family decided to stay together and support each other through the presented challenge.

Many of us may not truly understand what Adam’s family and others like them are going through in Wuhan. But such difficult choices have been seen throughout history.

There’s a similar family tribulation in the storyline of Gone with the Wind, the Americanepic historical romance film of 1939. The character Melanie goes into labor as the Union Army invades Atlanta. Her sister-in-law, Scarlett helps her deliver the baby and the three then escape the Siege of Atlanta. With the help of an old, sick horse and a carriage, they bravely take the dangerous journey home through bullets and fire.

There’s no marching army or bullets in Wuhan, but the silent coronavirus and an eerie atmosphere of fear blankets the region. People are now facing modern-day life and death choices.

During the interview with ITV, Adam and his wife appeared composed and thoughtful; the baby quietly glancing at his father. Their fate is tied to the Chinese government – the power that’s well-known for being unnegotiable and inflexible.

In the end, their hope lies in the British government.

However, British Prime Minister Boris Johnson is now busy cutting ties with the European Union, while making wealthy friends–one of them being China. So far, he hasn’t expressed sympathy for families like Adam’s who are trapped in Wuhan. His political wit likely says that it’s better not to say a word that displeases China, rather than lose his deals. One of which is Huawei’s 5G contract. Mr. Johnson has just given the go ahead for the controversial Chinese mainland technology company to build their 5G network inside England. The deal must be a great one, since he’s willing to risk his ‘friendship’ with President Trump, who has banned Huawei across the United States.

On Jan 31, the first U.K. evacuation flight took off from Wuhan, China–half empty. Out of the 150 life-saving seats, only 84 were filled, leaving behind almost half of the passangers due to a ridiculously short time notice, miscommunication, road blocks, and a severe lack of transportation to the airport. Several families found themselves in a similar situation as Adam.

We hope Adam’s whole family will eventually find their way home, just like with the miraculous journey home in the epic story, Gone with the Wind.