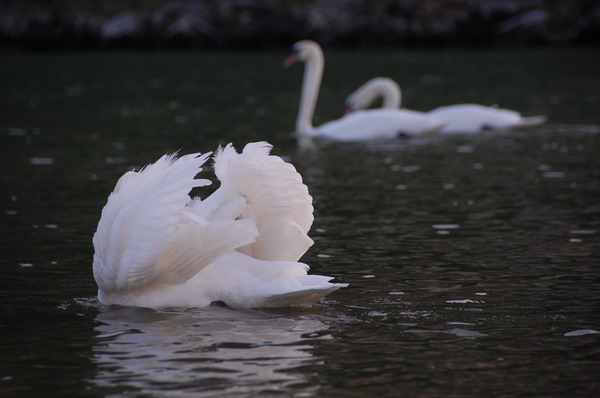 Some did evil things in pursuit of their so-called well-being. They think of making a quick buck by deception and fraud, not knowing that those in possession of genuine well-being are the kind-hearted “good persons.” Material wealth is not the only source of happiness. On the contrary, those who are financially weak but mentally positive and optimistic feel happier.

It’s scientifically proven that “good persons” tend to be happier. It is widely known that anger produces poisonous substances in one’s body. An angry person will conserve the poison in their body. Thus, frequent evildoers usually suffer maleficent and toxic matter in their brain. Evil thoughts of hitting, scolding or deceiving someone will produce harmful substances, causing damage to the producer of bad thoughts.

One whose brain is filled with negative thoughts is a source of poison, constantly releasing poisonous substances and harming themselves. All that awaits them is disease and unfortunate events.

On the other hand, “good persons” are kind and have their brain filled with positive thoughts. In turn, their brain is a processor, generating kind, beautiful and warm substances. What will their life be like? They will live in happiness, peacefulness, warmth, and harmony.

Happiness is not in material wealth but in the kind substances produced by one’s brain.

Only by being a “good person” can one enjoy genuine well-being.