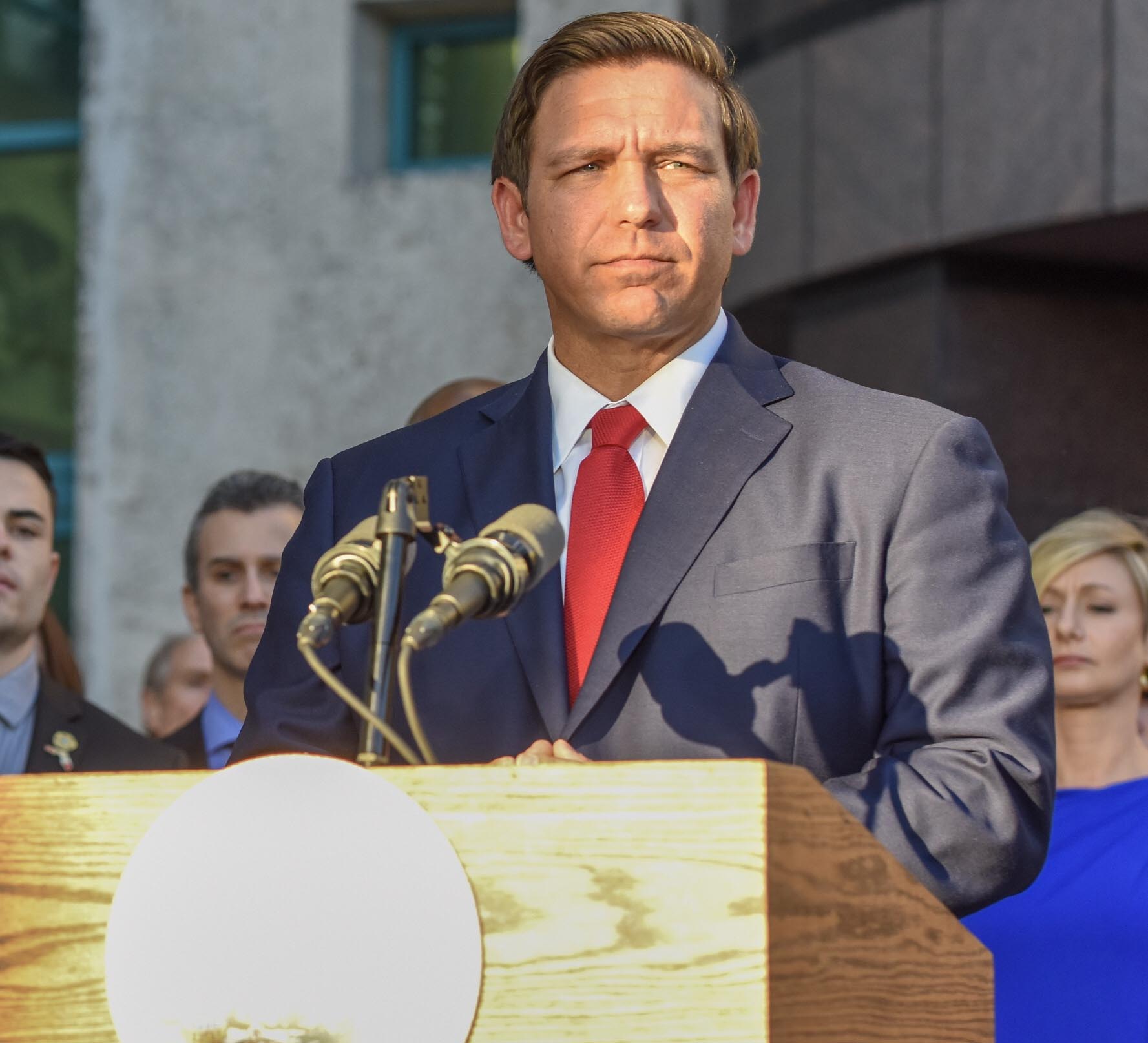 At the outset of the pandemic lockdowns beginning March 2020, many States dropped the requirement for those seeking unemployment checks to be actively searching for a job in an executive order that ends May 29th. Republican Governor Ron DeSantis is slated to let the executive order expire.

After May 29th, Floridians will have to again show proof they have reached out to five employers each week to receive unemployment benefits. DeSantis stated to the press, “We absolutely could put more people to work, the demand is there, businesses want to hire more people and I think we’ll be able to go in that direction very soon.”

38.6 million jobless claims have been reported since the beginning of the pandemic across the United States, totaling one out of every four people. According to a recent report from the U.S. Bureau of Labor Statistics, Florida’s unemployment rate is at 4.7 percent. The national average rate of unemployment is currently at 6 percent.

Florida’s economy had suffered less during the pandemic with few restrictions or mandates levied from its government to close businesses. Florida has seen many people in heavily restricted areas like New York, New Jersey, and California moving to the sunshine state to escape the lockdowns. “If you look at South Florida right now, this place is booming … Los Angeles isn’t booming. New York City isn’t booming,” DeSantis said of Florida’s hot economy and housing market.

With an economy on the rebound, DeSantis wants people off unemployment and back to work. In the Tampa Bay Times, the Florida Governor said “I think now we’re in just a different situation, you have a surplus of jobs, particularly in restaurant, lodging, hospitality, that people want to hire. I mean, you see the signs all over the place. Look, that’s a good problem to have.”