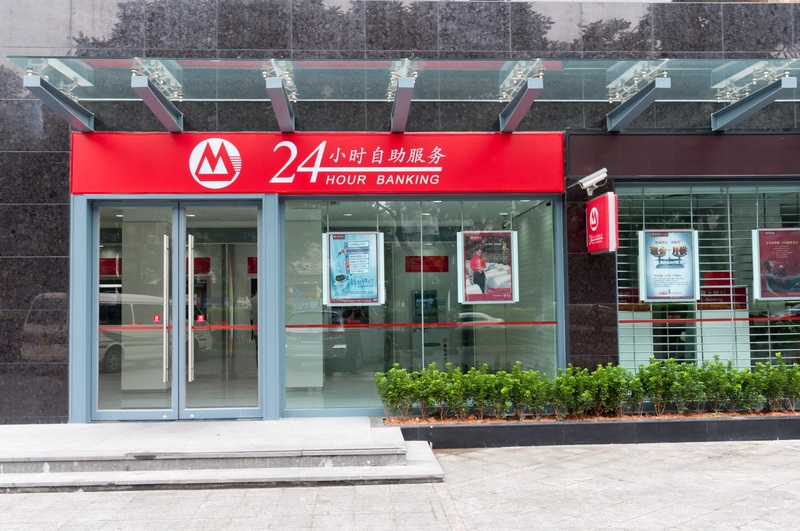 A massive case of banking fraud has rocked China’s Henan region with thousands of people getting barred from accessing their accounts. A massive protest has broken out in the province of Henan even after the government reassured the account holders that their accounts will be accessible and the amounts lost will be fully reimbursed. The government’s promise has failed  to calm the citizens as the majority of their accounts will be inaccessible to draw funds from until April of next year.

The Chinese government has announced reimbursements for only small account holders. For customers with more than 50,000 Yuan in their account, the redressal time has been postponed until April next year. Many also encountered problems while trying to register for the repayment scheme. Since the original data of the customers had been removed from the database, the bank authorities claim that it  could take more time than usual to redeem the money of their customers.

Citizens who continue to bear the brunt of this unforeseen financial crisis are facing harassment and intimidation at the hands of authorities as well. Those who are protesting and raising their voices have been warned by the police not to participate in such actions. The local Chinese Communist Party members have reportedly threatened protesters about taking away their jobs.

The Chinese Government is also resorting to other methods of intimidation. The Covid-19 smartphone application in China shows green where one is safe and not infected but turns red when one is infected. The account users and protesters started discovering that their apps were  turning  red, restricting their ability to step out of their houses. People stated that this significantly elevated the scandal from being a regional issue to becoming a reason for national outcry. Soon after this occurred, thousands of customers caught up in the biggest of the bank scandals, gathered in front of the headquarters of the Bank of China subsidiary in Zhengzhou.

What led to the banking scandal?

Four banks, Yuzhou Xinminsheng Rural Bank, Shangcai Huimin Rural Bank, Zhecheng Huanghuai Rural Bank, and Guzhen Xinhuaihe Rural Bank have been affected by the current financial scandal.In April of this year, customers began to  realize  that they were unable to withdraw their money from their accounts. The banks had then provided an official statement in response, which said that an update of the bank’s internal network had blocked account access from anyone outside of the network.

A preliminary investigation shed light on the involvement of Henan Xincaifu Group, one of several shareholders of the banks’ share holding company. A criminal case was filed against the group. Officials from the China Banking insurance Regulatory Commission suggested that the shareholder may have gained control of the rural banks through ‘internal and external collusion’ and illegally attracted deposits from customers. A criminal gang led by the suspect Lu Yi, who is now at large , was able to run  the group to control these rural banks,  manipulate their staff, and drain the money from the accounts for their own use.

The chaos caused by the scandal highlights a range of problems facing China’s financial sector, including overall risks in the small banking sector and fragility of the banking network. The issues pose a threat to the overall economy after  China recorded just a 0.4% growth in the June quarter 2022. Economists fear that it’s not only the Henan bank, but that other banks across the country  are involved in manipulation of customers’ funds. However, such cases have yet to come to light.