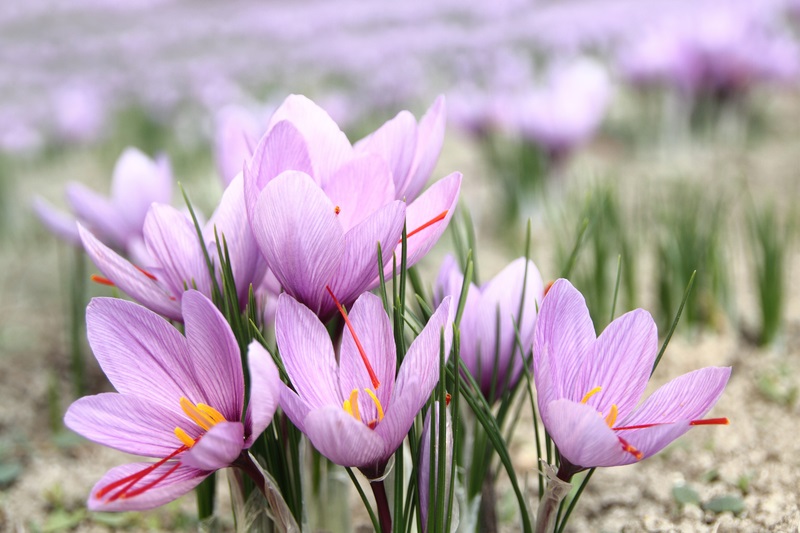 Medicines and vitamin capsules are not the only go-to solutions for alleviating depression and anxiety. Both doctors and individuals are switching to herbal remedies for stress management. The three emotionally tumultuous years of Coronavirus have brought attention back to the rising cases of depression and anxiety. Living through the pandemic has affected our mental state and stress levels to such an extent that doctors are calling for better treatments for mood disorders. People are shifting to organic ways to uplift their mood and energy in a balanced and controlled way. Awareness is growing about plants containing all the unique compounds affecting the nervous system. Herbalists and stress experts have listed five herbal remedies that have proven to be instant mood lifters for many people.

Researchers suggest that hemp oil is super effective for anxiety as it is said to target the central nervous system. Hemp oil which contains 12-18% cannabidiol is believed to be a nonintoxicating compound. A 2015 PubMed Central, a highly respected database from the National Institutes of Health contains preliminary evidence that strongly supports the use of hemp oil for generalized anxiety disorder (GAD), social anxiety disorder, panic disorder, and post-traumatic stress disorder (PTSD). It is also said to reduce the stress hormone cortisol and works on the serotonin system which is related to anxiousness and stress levels.

Herbalists have called saffron ‘a warming herb which cheers the mind.’ According to PubMed Central, Saffron extracts are used to improve subclinical mood symptoms and resilience to stress. Doctors also believe that saffron contributes to increased resilience against the development of stress-related psychiatric disorders by elevating the happy hormone and dopamine.

Known for relaxing the mind, lavender in the form of essential oil has become very popular in recent times. It directly interacts with receptors like NMDA (which impacts learning and memory) and GABAA (which promotes calm and balance). According to the U.S. National Library of Medicine, Lavender Aromatherapy is used as an agent to reduce stress and anxiety. Containing therapeutic, curative, anticonvulsive and neuroprotective properties, lavender is used in treating neurological disorders.

A famous South-East Asian adaptogenic herb used as a part of traditional Chinese medicine and Korean medicine also, ginseng is believed to be an instant mood-uplifter, promoting energy and feelings of motivation. Nutritionists say that ginsenosides help modulate the effects of the stress hormone cortisol on the body, which can have an overall impact on stress management and mental well-being.

A 2015 PubMed Central study has called this fragrant kitchen ingredient ‘a herb consisting of numerous medicinal properties.’ The study suggests that smelling lemongrass relieves tension and stress as the plant’s relaxing properties help calm down anxiousness. A good massage with lemongrass oil can not only ease tensions but also lower blood pressure if one gets it done once a month.

While all these herbs are used to uplift the mood instantly, many herbs are used by doctors and nutritionists to promote resistance to stress on a physiological level and have long-term benefits. Ashwagandha and lemon balm is used to increase calmness and ease negative moods permanently.