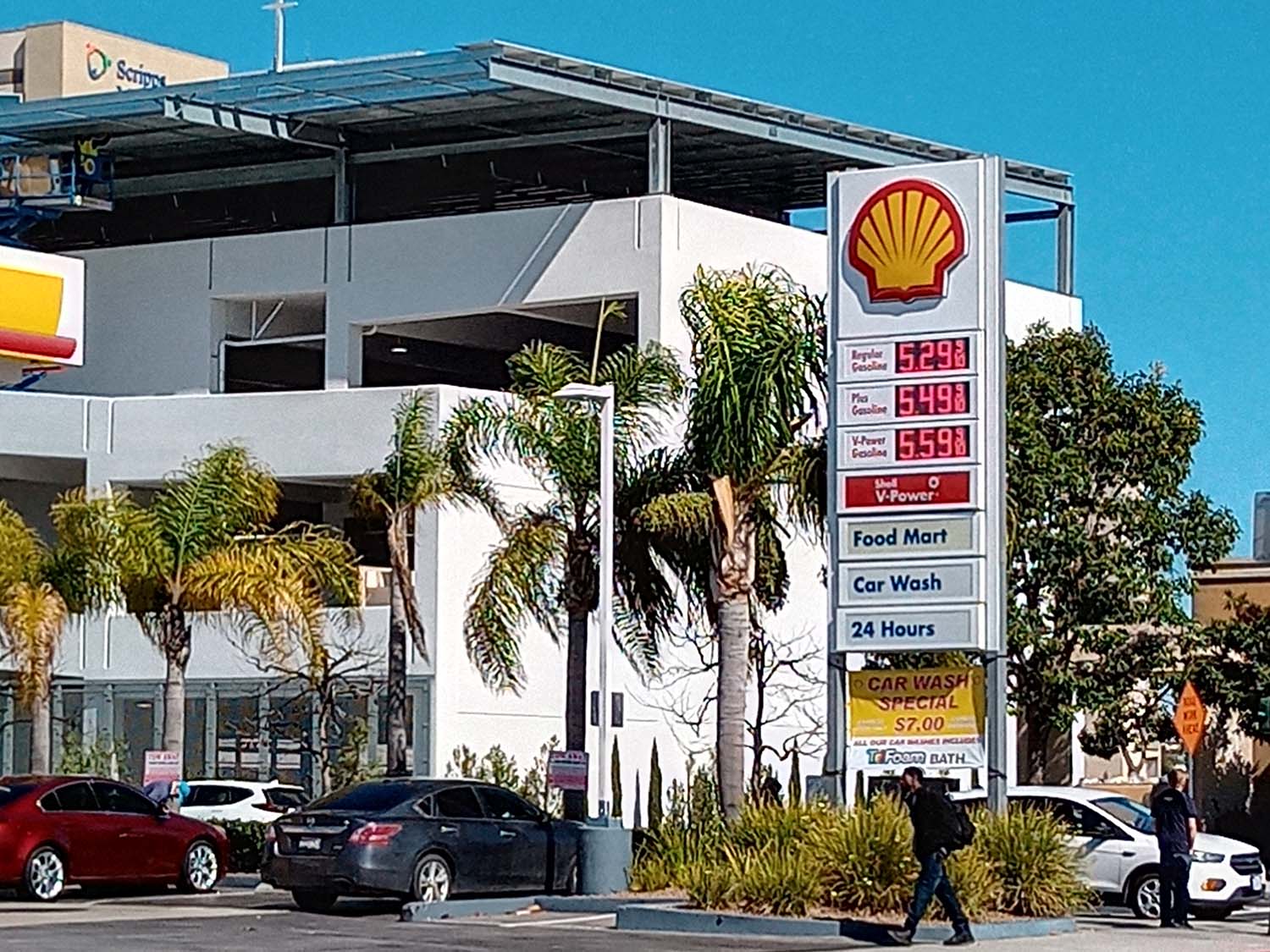 In February, the consumer price index in the U.S. recorded its largest annual increase in 40 years. It is expected to rise even further in the coming weeks, given the prolonged war between Russia and Ukraine.

In addition, Covid-19 has started to rise again in Europe. China is also tightening their rules, given that infections have reached a two-year high. So, the prices of commodities imported from these regions have soared.

As of today, U.S. citizens are not unhappy with the price rise as President Joe Biden is terming them as “Putin’s price hike” and terming them as necessary. But, how long will they be okay with higher inflation levels is a question to ponder.

Many key indicators also point to a possible recession in the U.S. economy. According to the economists at Goldman Sachs Group, the probability of a U.S. recession in the next year may be as high as 35%.

What are Inflation and Recession?

Inflation is a measure of how the price of a commodity has grown over time. For instance, if a kilogram of sugar cost $1 in January 2020 and increased to $2 in January 2021, then the inflation in this period was 100%.

It is vital to measure the inflation levels periodically to take the necessary economic steps. Based on inflation levels, the Federal Reserve may increase or decrease the interest rates to keep the economy stable.

A recession happens when the economy decelerates for two successive quarters. For instance, if the Gross Domestic Product of the U.S. contracts in quarter one and quarter two, it would be labelled as a “recession”. During a recession, joblessness will peak, commodity prices will soar, the value of assets will decrease, and stock markets will crash.

How will Federal Reserve react?

The Federal Reserve will increase the interest rates the next time they meet. The increased rates will pull down the oil prices, which are spiralling out of control given the conflict in Europe. The prices are going up given the sanctions against Russia, the world’s top crude exporter. The country exports 7% of the global oil supplies.

The Federal Reserve had only the pandemic to worry about a month back. But now, they are dealing with a prolonged war, a never-ending pandemic, and persistent inflation levels. However, there is one saving grace — U.S. unemployment has now plummeted to 3.8%, a low compared to usual standards.