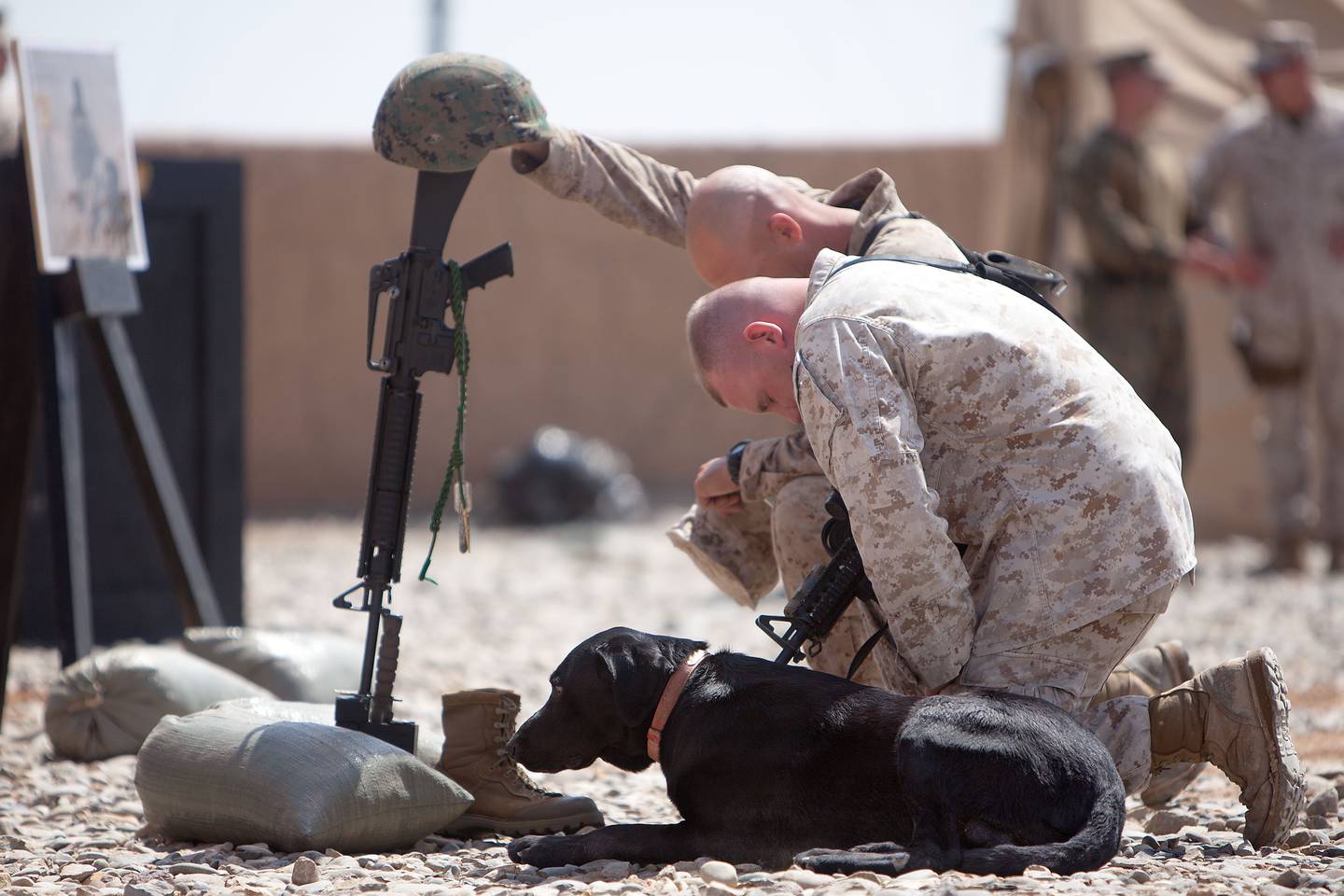 Not only has the US military lost its own American public’s support, critics have also identified that the US had also failed strategically in both the military and politics.

Retired Army Lt. Gen. H.R. McMaster told Newsmax that the US’s failure in Afghanistan is mainly due to an ineffective leadership and the leadership not realizing “there are no short-term solutions to long-term problems.”

“This has not been a 20-year war; it’s been a one-year war fought 20 times over with inconsistent and flawed strategies,” added McMaster.

Retired Gen. and former CIA director David Petraeus added to the criticism. “I do think there were alternative approaches, options that we in fact should have considered. I’ve counseled those for many years,” said Petraeus to NBC. “The challenge always was whether you could fully withdraw. And as we have seen, the results of fully withdrawing can be quite catastrophic.”

In addition, McMaster believes that another reason leading to the US’s failure was an unclear goal in the beginning. “So, what is at stake? Why do we care, and what is a sustainable commitment? What is a strategy that will achieve a favorable outcome at an acceptable cost? Our leaders have not done that,” said McMaster.

The US’s failure in Afghanistan has put Afghanistan in a two-decade long chaos. Countless people have lost their homes. Petraeus said that with the Afghan military’s losses already being drastic over the years, the psychological impact of the US’s withdrawal added salt to injury and crashed the Afghan military’s defense system. This is a reason why the Taliban could conquer provinces and provinces at a scaring speed in the past month, now controlling 32 out of 34 provinces.

This is a lost of human costs from the Afghanistan War compiled by a study by Brown University:

Other allied service members, including from other NATO member states: 1,144.

Taliban and other opposition fighters: 51,191.

Afghanistan has been a country at constant internal warfare ever since the Soviet Union’s invasion that began in 1979. Because of the large number of communities holding different perspectives and backgrounds, it is generally agreed upon that a national consensus would be extremely difficult to reach. The presence of a foreign force must be very careful with their actions to achieve peace. The US, at least in the minds of many members of the public and critics, has not achieved the agreeable.

“This didn’t have to be nation building,” McMaster said. “Afghanistan just needed to be Afghanistan.”

The future of Afghanistan, now the Afghan military is improbable to defeat the Taliban independently, is filled with uncertainly as well as the Afghan public’s fear.