Home News Commentary How is the French President Selected? 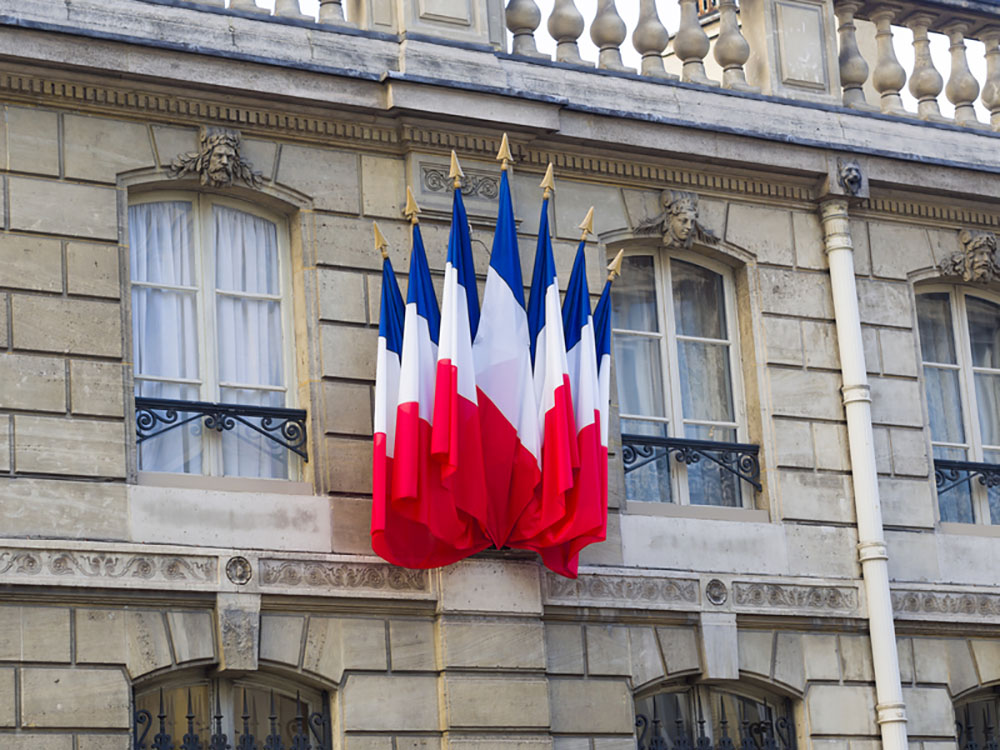 The first round of the 2022 French presidential election will begin on April 10. The current French president Emmanuel Macron announced at the last minute that he would be joining the election to seek a second term in office. The election consists of two rounds. Should no candidate receive the majority of votes in the first round, a run-off will occur on April 24.

The French president is also highly unlikely to be removed from office. The French Parliament has no power to impeach or dismiss a president, and the president cannot be criminally charged during the presidency. Furthermore, according to Article 16 of the French Constitution, during a time of national crisis or the presence of a national threat, the president can assume total executive power.

With power in both the executive and the parliamentary sections of the government, the French presidency is sought over by many.