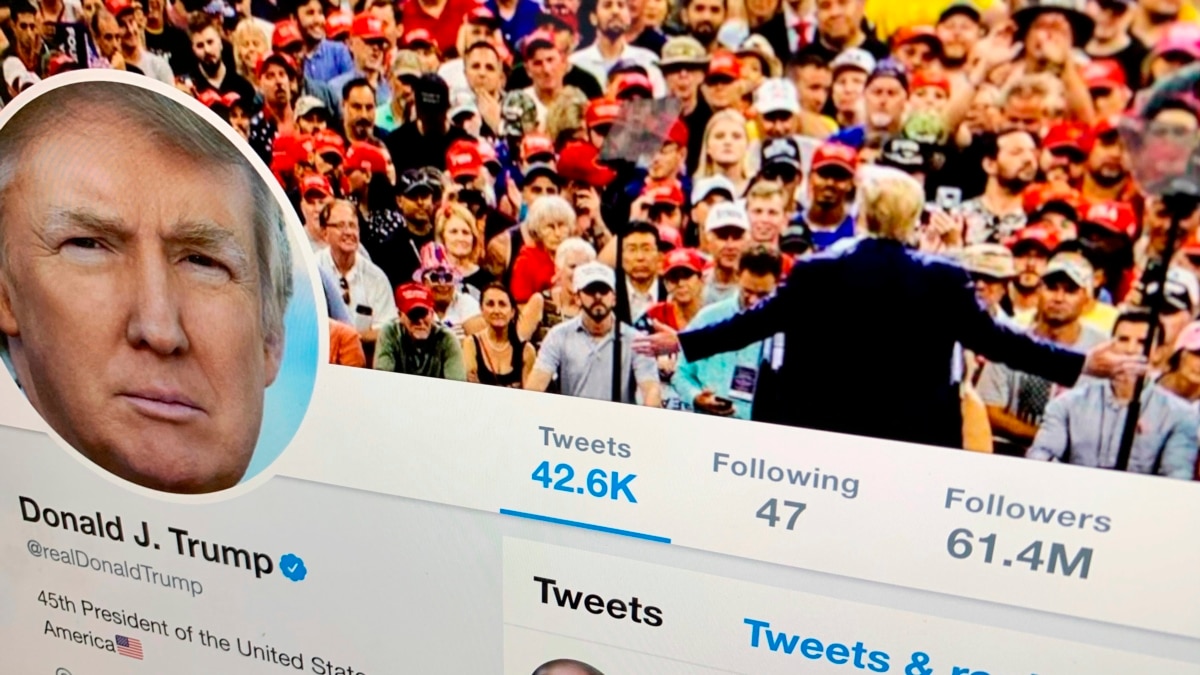 Do social media authorities have the right to prevent internet users from accessing certain information? Billionaire Elon Musk had to answer this question as he recently bought the social media platform Twitter.

In October 2020, The New York Post dug up a story that would have far-reaching consequences. The laptop of Hunter Biden, son of the then-presidential candidate Joe Biden, revealed disturbing information. Hunter Biden was said to be involved in dubious business dealings with Communist China and Ukraine’s former vice president.

The Post tweeted a link to the story on its Twitter handle. The consequences were unexpected as Twitter suspended the account on the ground that it violated rules against “hacked materials”. Facebook also restricted sharing of the story. Whether these actions were taken with respect to social media policies or were just a bid to suppress the information remains to be seen. At the time, Hunter’s father, Joe Biden, was in heated presidential bid against the former president of Donald Trump.

The then-CEO of Twitter, Jack Dorsey, stated that straight blocking of URLs was wrong, “and we updated our policy and enforcement to fix it”. Despite the ‘fixing’, The Post’s account remained locked for weeks, with Twitter demanding that the tweets relating to Hunter Biden’s laptop be deleted.

Long after the incident, most mainstream media refused to acknowledge the story. Some claimed it was a deliberate attempt by Russians to mislead netizens.

This story could have significantly affected the 2020 American presidential elections. A Rasmussen Reports poll in September showed that 63% of likely voters said the story is “important,” including 44% saying the story is “very important.” Had this information been revealed, it could have considerably steered the election’s results in the other direction.

Technometrica Institute of Policy and Politics (TIPP) survey results in August showed that 78% of Americans say former President Donald Trump would have won the 2020 presidential election if voters had known the truth about Hunter Biden’s laptop. Having fought tooth and nail to win at the polls two years ago, it is unknown if President Trump will be pleased or furious at this reveal.

Elon Musk commented on a post, asking Twitter followers, “raise your hands if you think @Elon Musk should release all internal discussions,” as it concerns Twitter’s censorship of The Post.

The billionaire commented Wednesday night, “This is necessary to restore public trust,” taking a stand on the matter. He agreed that Twitter should release all internal discussions concerning the buried saga.

Shortly after, Rep. James Comer, R-Ky., the ranking member on the House Oversight Committee, wrote to Musk late last month, asking him to provide all company documents related to the social media company’s suppression of the Hunter Biden laptop story.

In Rep. James Comer’s words, “We believe open communication and access to information is a fundamental principle for any free people, and the American people deserve to know the reason Twitter suppressed or censored the Biden laptop story shortly before the 2020 election. Committee Republicans are concerned Twitter inappropriately censored the Hunter Biden laptop story to influence the 2020 Presidential Elections.”

With media powerhouses like The Washington Post and The New York Times confirming the story, one can only wonder what could have happened if social media authorities hadn’t taken it upon themselves to suppress the Hunter Biden story.