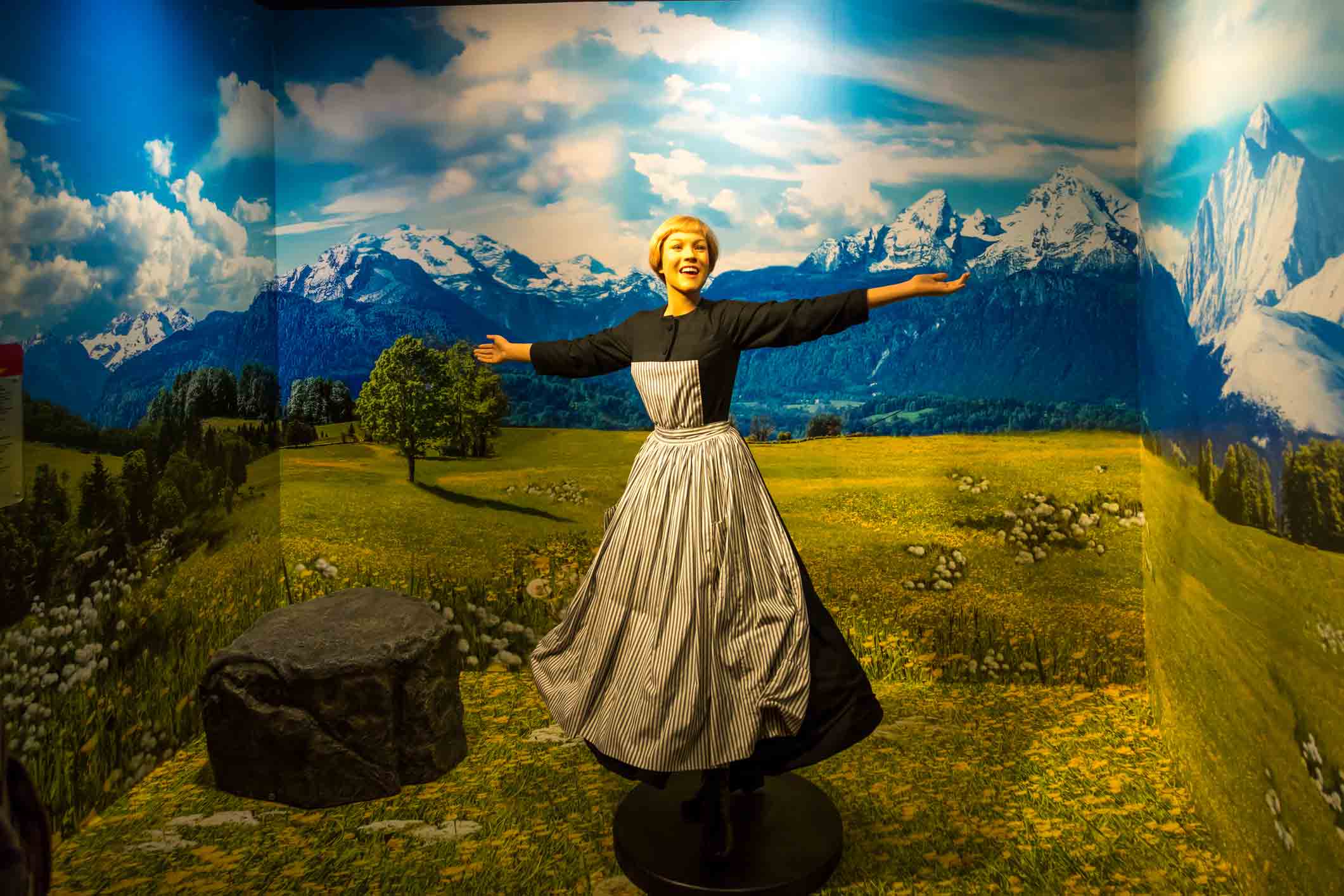 Hollywood icon Julius Andrews on Thursday expressed astonishment as she was presented with the AFI award, the honor for a career in film. The 86-year-old describes herself as “gobsmacked” by the honor.

Mary Poppins is both the title of a movie and the name of its protagonist. Originally produced in 1964, it continues to be one of Disney’s greatest productions.

The endearing character played by Julie Andrews happened to be the actresses’ debut movie and her launch into stardom in the movie industry.

Mary Poppins is a musical fantasy film based on P.L.Traver’s book series Mary Poppins. One of the most exciting films in all of Disney history, Mary Poppins is a magnificent balance of animation and reality. A film well ahead of its time, it was first released on August 27, 1964, by Walt Disney. Julie Andrews played the lead role as Mary Poppins, a “perfect nanny” who visits a family on the verge of collapse and uses her ‘unique brand of lifestyle to improve the family’s dynamic.

She won an Oscar for this role, and it is the only film for which Walt Disney received a Best Picture nomination while he was alive.

60 years after the astonishing success of the movie, Andrews is still being rewarded for her exceptional work.

Andrews’ journey to stardom began many years prior to her debut in Mary Poppins as a child singer who was touring England. Soon after, Andrews dabbled in film and went on to become a Broadway star where she caught the eye of Walt Disney. After the success of the film, she went on to secure a permanent spot in the equally famous musical “The Sound of Music”, where she played the role of Maria von Trapp, the governess to the seven Trapp children.

Over the next two decades, Andrews continued to star in several other films. It was a period of transition for her as she got to play more roles outside of the conventional nanny roles that brought her into the limelight. Many of her fans did not know how to reconcile “Nanny Mary the English Rose with the voice of an angel” and Sally Miles the “topless” in the movie S.O.B. It took close to a decade after the completion of this film to sort out the controversies it presented and allow production.

Nevertheless, she was made a Dame by Queen Elizabeth II for her contributions to the film industry. Andrews also happens to be a central character in the three most famous musicals of all time.

In 1997, Andrews faced a tragedy where she lost her voice due to a complication during surgery. She experienced a miraculous revival in her career in 2001 when she played the role of Queen Clarisse Renaldi in The Princess Diaries and its sequel in 2004.

She continued full steam ahead as a voiceover actor playing the roles of:

However, what really brought her into the limelight amongst the younger generation was her starring role in Netflix’s Bridgerton where she played narrator Lad Whistledown.

To speak moderately, Julie Andrews’ contribution to the film industry is beyond exceptional and deserving of the American Film Institute award. The award ceremony is held in Los Angeles and is described as a life achievement award that is given to one silver screen legend every year.